The Cairo Metro has recruited two female train drivers, a novelty in a country where similar jobs are rarely assumed by women. 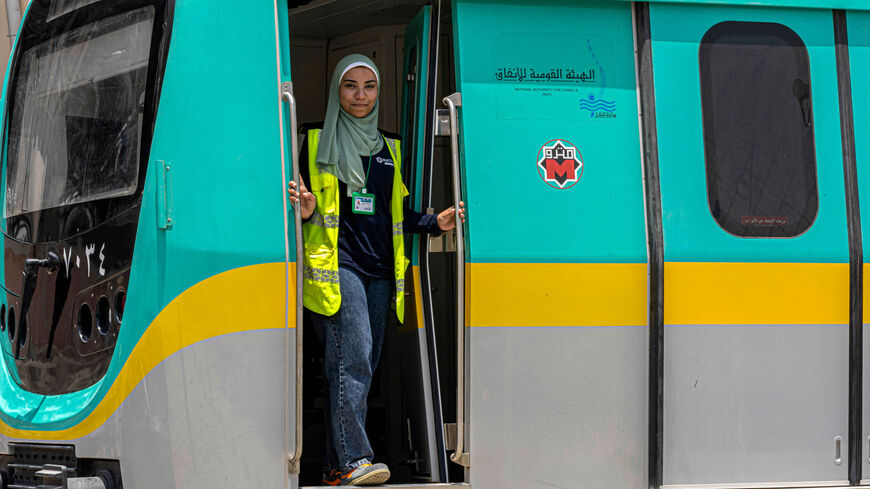 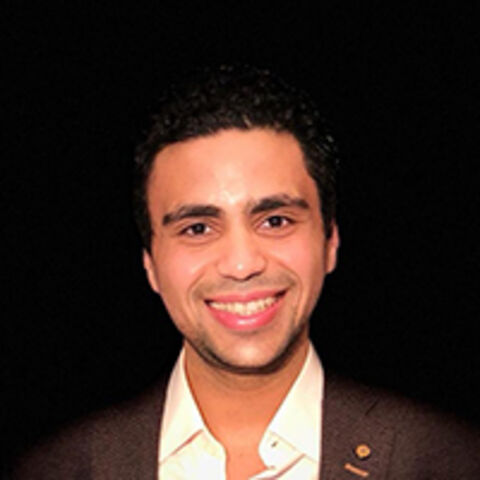 CAIRO — The French RATP Group, which manages, operates and maintains the Cairo Metro Line 3, the main line serving Greater Cairo, has recently conducted training courses for a number of women to drive trains. This step is a precedent on the path to empowering women in Egypt and integrating them in various sectors, through jobs that not long ago were strictly reserved for men.

Although the Cairo Metro is the oldest metro line in Africa and the Arab world — as it opened for the first time in the late 1980s — no woman has ever driven a train there. In Egypt’s patriarchal society, appointing women in this type of job is tantamount to rebellion against several social restrictions.

The passengers of Line 3, the newest line of the metro network, are now seeing women sitting in the driver's cabin and completely controlling the train. This was unexpected even by the most optimistic about the future of working women in Egypt and the Middle East.

A source in RATP told Al-Monitor on condition of anonymity, “The company announced its need for female train drivers. This was the first time the company made such recruitment announcements for women in Egypt. Among the 30 female candidates who passed the exams, two women were appointed — Hind Omar and Suzan Muhammad.”

He said, “The company wants to attract more women to be appointed to several other jobs at the metro Line 3 stations, including drivers and even station attendants.”

According to a statement by RATP, of which Al-Monitor received a copy, the head of the National Authority for Tunnels, Essam Wali, stressed during the graduation ceremony for the new batch of metro drivers that training female drivers will add more efficient skills to the Egyptian cadres in one of the most important national and vital projects aimed to facilitate the lives of citizens.

She noted, “As soon as I step into the driver’s cab, I start getting different reactions from the train commuters. Some women would rush to hug me and give me their blessings while other commuters would accuse me of stealing the few job opportunities available for men in Egypt. Some even question my ability to become a good train driver since they believe women are still unable to drive cars properly.”

She added, “The strangest incident that happened to me was when an old man leaning on a crutch refused to board the train when he saw me driving it. However, I set an example for other girls in Egypt to change the prevailing perception about women. My skills prove that women can succeed not only at home, but also in various fields of work. The female would-be drivers took the same driving and qualification tests [during the RATP training courses] as men and some of them got higher scores.”

Omar said, “I never dreamed of driving a train. No woman took this job before to inspire me to do so. But now I encourage other women to break into this field and other fields that were difficult for women, to prove that we can do anything we set our mind to.”

Ahlam Hanafi, member of the National Council for Women, told Al-Monitor, “When they receive the adequate education and training, women can take on the same jobs as men, even jobs that were once seen as far-fetched and outright impossible for women. We are proud of the new female metro drivers.”

She said, “President Abdel Fattah al-Sisi has allowed women to make valuable achievements. Our country must exploit women’s creativity and innovation. In today’s world, women are excelling in various jobs, and we are behind on achieving women’s equality. Women in Egypt were supposed to be able to hold many jobs a long time ago.”

The move to appoint women as metro trains drivers falls within the framework of the comprehensive expansion of Metro Cairo, in addition to establishing new lines to serve Cairo's population of more than 20 million people.

Egypt seeks to upgrade its public transport train system and network by inaugurating three new metro lines, along with the first monorail line that connects the far east of Greater Cairo to its far west.