Shahira Amin is an award-winning journalist based in Cairo. Former deputy head of state-run Nile TV, she quit her job at the height of the 2011 uprising to protest censorship of her work. She has since worked as a freelance writer for Index on Censorship, Freemuse, CNN and various news websites and as a filmmaker producing documentaries for UN agencies. On Twitter: @sherryamin13

An Egyptian actress' decision to quit acting and don the hijab has stirred controversy in Egypt, highlighting the widening rift between ultraconservatives and liberals in society. 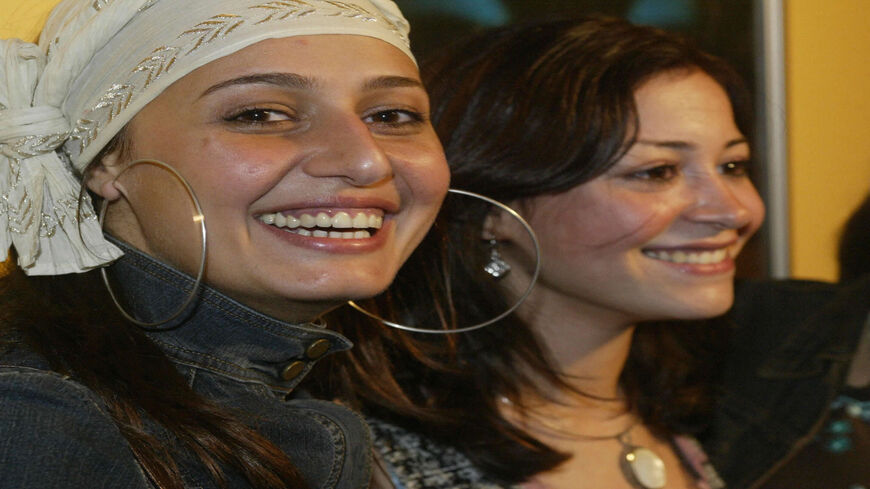 The Egyptian Museum of Antiquities in downtown Cairo's Tahrir Square is undergoing a facelift that tourism officials and curators hope will allow it to compete with the Grand Egyptian Museum, soon to open its doors to visitors. 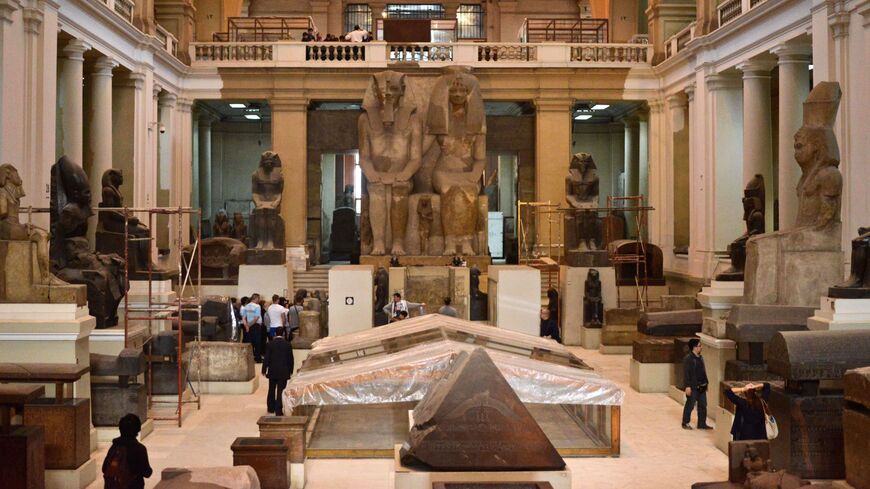 Why Egypt is lending its support to the Palestinians

Egypt's support for the Palestinians in the latest conflict — in which Cairo helped broker a cease-fire — has drawn attention among observers who see it as a policy shift. 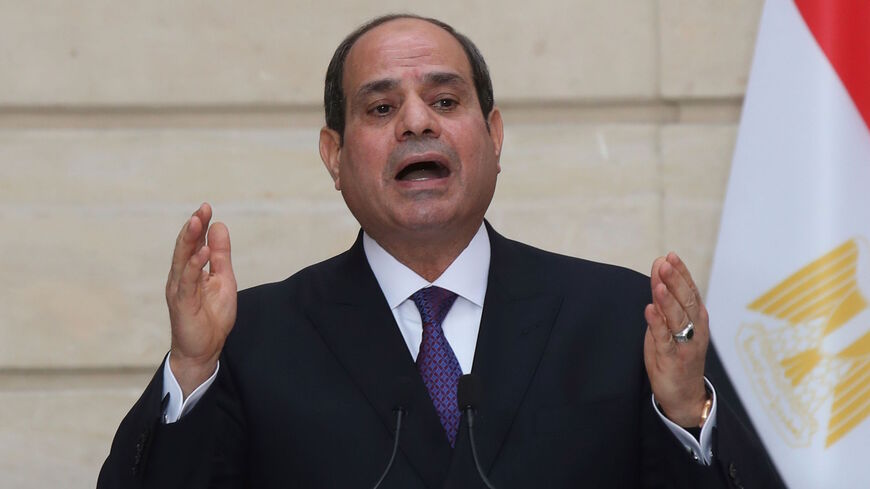 Amid a surge in coronavirus cases, the Egyptian government has stepped up its vaccination push, increasing the number of vaccination centers and the rollout to include workers in labor-intensive sectors. 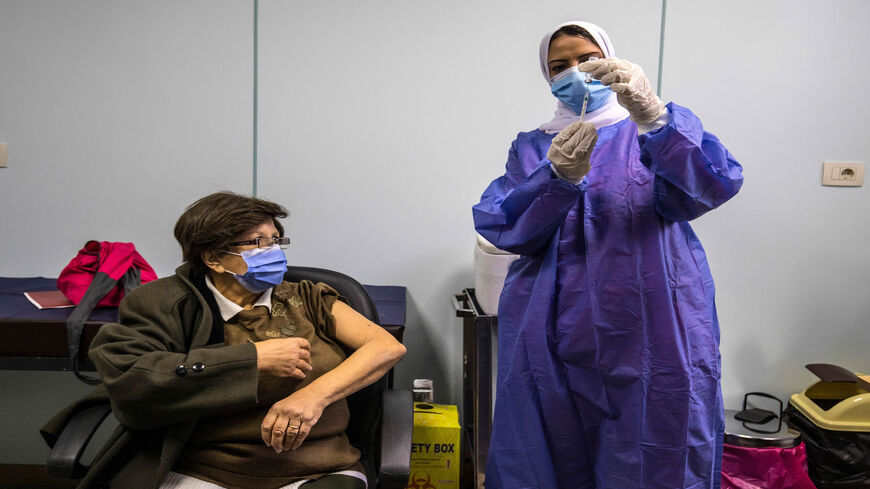 Cairo's procession of royal mummies roused national pride among Egyptians, though observers warned that disturbing the dead may have unleashed the "curse of the pharaohs." 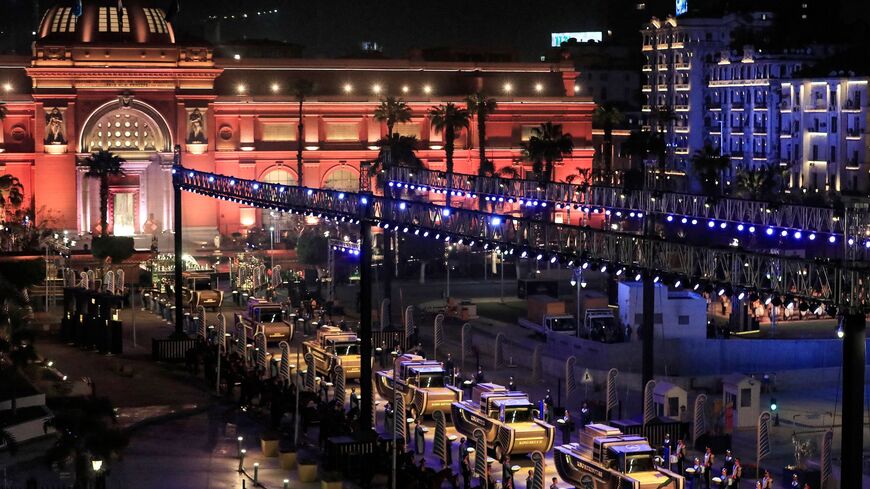 Egypt's parliament has given preliminary approval to a bill stipulating tougher penalties for female genital mutilation, which remains widespread despite an official ban on the practice. The move coincided with the death of feminist author Nawal El Saadawi, who fought long and hard for an end to the procedure from which she herself suffered as a child. 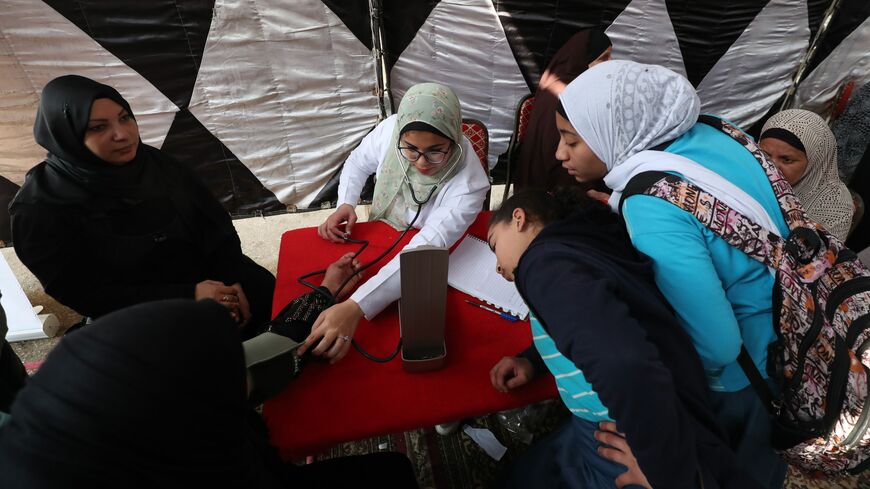 Egypt's increasingly harmonious ties with Palestinians are raising hopes that prominent activist Ramy Shaath will be removed from Egypt's terror list and released from prison. 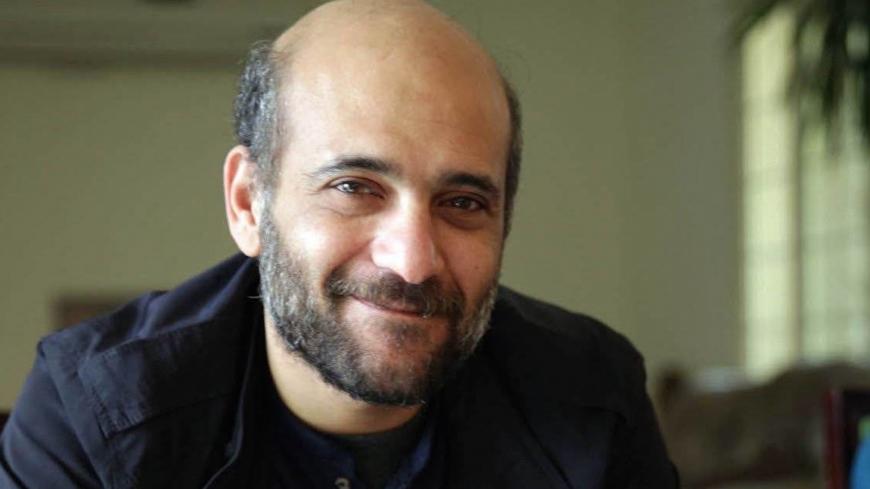 A proposal from a member of parliament to detain street children in training camps has caused alarm among rights advocates, highlighting a negative perception toward the vulnerable minors — an outlook that has been reinforced by their portrayal in the media as thugs and criminals. 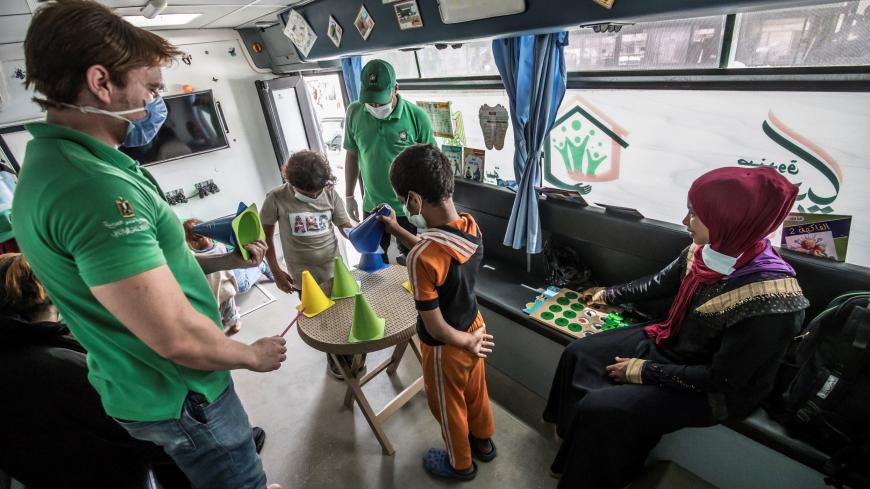 It has been 10 years since the 2011 revolution brought down the Mubarak regime, but the pro-democracy activists who led the uprising say repressive policies remain in place and have escalated further under current President Abdel Fattah al-Sisi. 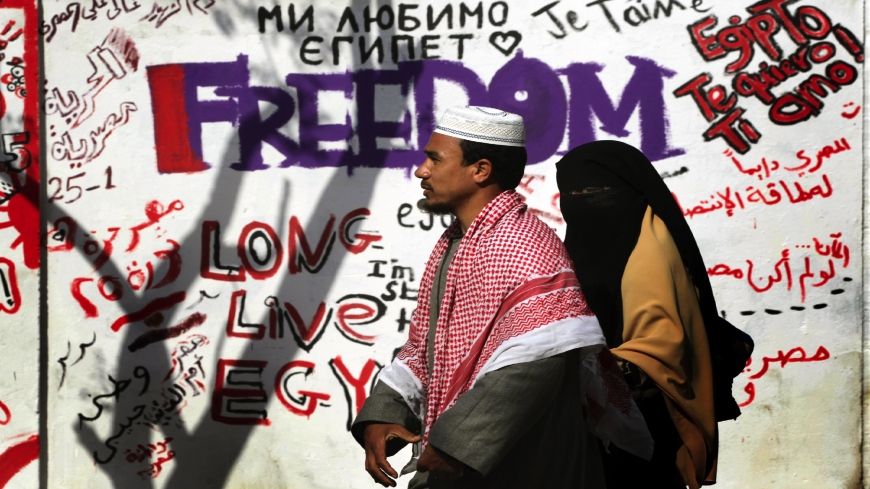 The acquittal by a Minya court of three defendants who in May 2016 stripped an elderly Christian woman naked and dragged her through the streets of her village has provoked outrage among Christians and rights groups. 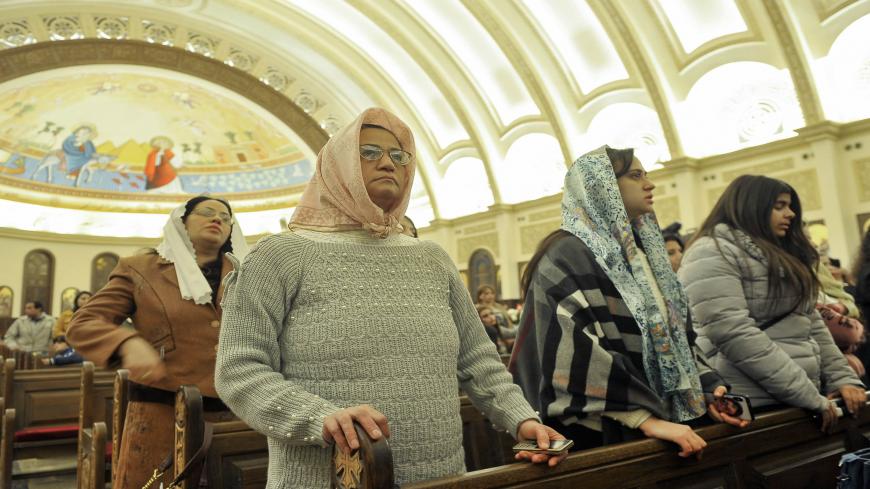