Egypt, like other countries in the region, is contending with food security and price increases related to the Russian invasion of Ukraine. 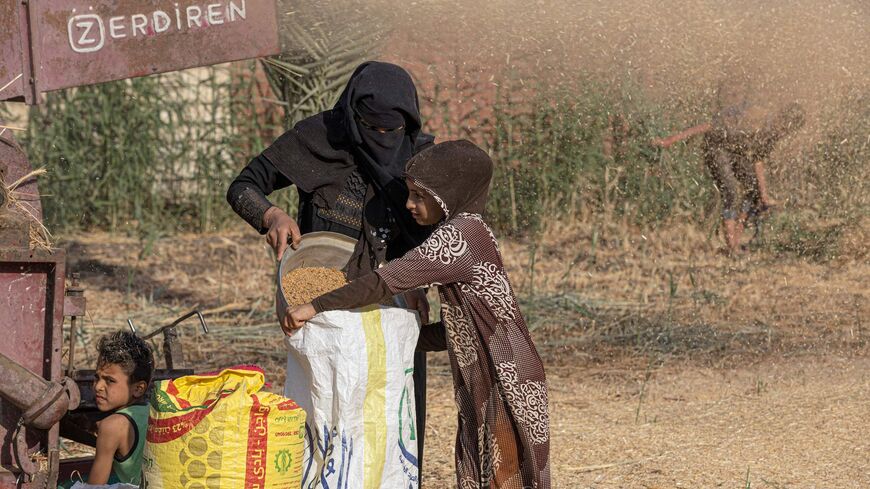 Egyptian farmers harvest wheat in Bamha village near al-Ayyat town in Giza province, some 60 kilometers south of the capital, on May 17, 2022. - KHALED DESOUKI/AFP via Getty Images

The World Bank has approved a new loan to Egypt to help the country’s food security.

The DC-based financial institution announced the $500 million loan today. The project will finance the procurement of wheat imports. The amount of bread will be equivalent to one month’s worth of subsidized bread in Egypt’s national subsidy program, which provides bread to 71 million low-income Egyptians. The World Bank loan will also help Egypt reduce waste and loss in its wheat supply via climate-resilient storage facilities, according to a press release.

Egypt asked The World Bank for the loan earlier this month.

Why it matters: Egypt’s wheat supply has been severely impacted by the Russian invasion of Ukraine. Before the war, Egypt imported 80% of its wheat from Russia and Ukraine. Egypt is the largest wheat importer in the world.

Egypt is now scrambling to find other options for obtaining wheat. Most recently, Egypt has been negotiating with India on wheat imports. Egypt is also ramping up domestic wheat production.

Egypt’s finance minister said in March that country had eight months' worth of wheat reserves.

Know more: The war in Ukraine has led to food and fuel price increases across the Middle East.

Egypt is also experiencing high inflation, like other countries in the region. The Central Bank of Egypt declined to raise interest rates last week.

What’s next: Egypt is also seeking a new loan from the International Monetary Fund.