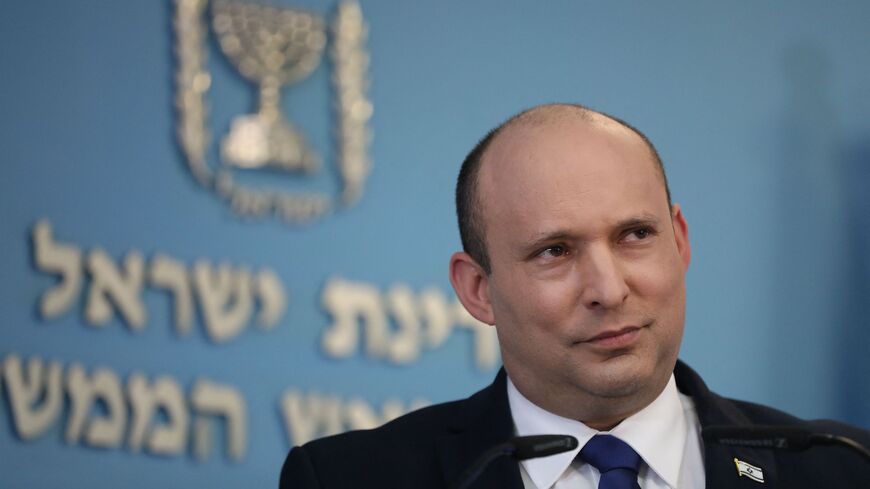 Abbas Kamel, the director of the Egyptian General Intelligence Directorate, issued the invite on Sisi’s behalf when meeting with Bennett Wednesday in Jerusalem. Kamel is the highest-ranking Egyptian official to visit Israel since the formation of Israel’s new coalition government in June.

According to Bennett’s office, the two discussed Cairo’s mediation efforts in the recent 11-day Gaza conflict in May that left more than 250 Palestinians dead and 13 residents of Israel.

“Today, Bennett met for the first time with Egyptian Intelligence Minister Abbas Kamel in his office in Jerusalem and spoke with him about the political, security and economic dimensions of Israeli-Egyptian relations,” the Israeli prime minister’s office said.

Bennett's office didn't say whether he had accepted the invitation to visit Egypt, which in 1979 became the first Arab country to officially recognize Israel. During Sisi’s congratulatory call to Bennett in June, the pair agreed to arrange a face-to-face meeting, the prime minister’s office said at the time.

Prime Minister Benjamin Netanyahu took an official trip to Egypt in 2011 when then-President Hosni Mubarak was still in office. Since Sisi seized control in 2014, Israeli media reported that Netanyahu secretly met with the Egyptian strongman on several occasions.

Bennett will meet with US President Joe Biden in Washington on Aug. 26. In addition to discussing the Iran threat and Israel’s security, a White House statement said the agenda will also include “efforts to advance peace, security, and prosperity for Israelis and Palestinians and the importance of working towards a more peaceful and secure future for the region.”