While many in the United States and Israel have celebrated the deal as a geopolitical "earthquake," it's unlikely to lead to transformational change. 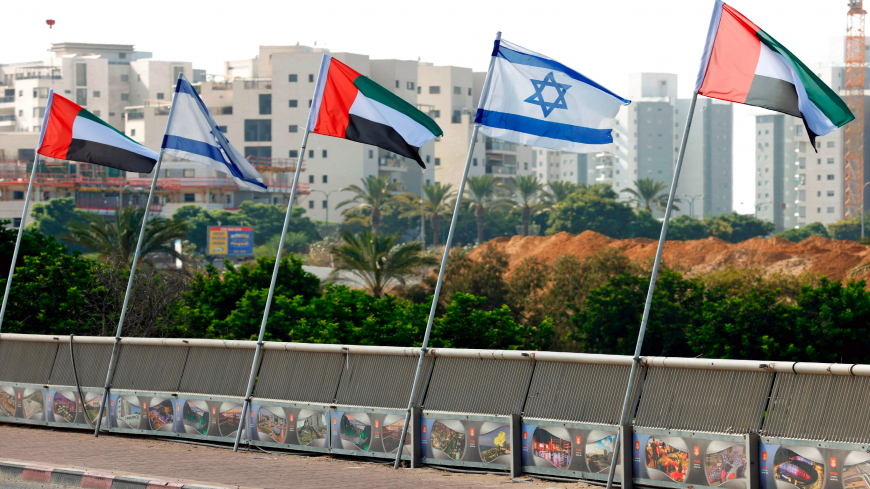 Israeli and United Arab Emirates flags line a road in the Israeli coastal city of Netanya, on Aug. 16, 2020. - Photo by JACK GUEZ/AFP via Getty Images 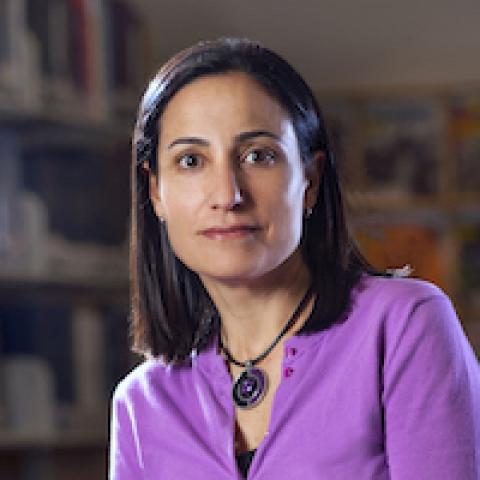 Republicans and Democrats have hailed the Israel-UAE normalization agreement, with some observers going so far as to call it a geopolitical earthquake. But does the agreement merit the hype?

One way to look at the question is to consider what genuine regional shakeups have looked like in the past. An “earthquake” must involve some transformational regional or even global realignment. Consider the first earthquake in Arab-Israeli diplomacy. Egyptian President Anwar Sadat’s dramatic visit to Jerusalem in 1977 led not only to Israel’s first peace treaty with an Arab state, but it also caused Egypt to exit the Soviet orbit and join an American-backed axis. It also paved the way for a return of territory (the Sinai) and ended hostilities with Israel after fighting multiple regional wars, some of which risked direct conflict between the United States and the Soviet Union.

Or consider the 2003 American invasion of Iraq, which led to the removal of Iran’s most formidable Arab adversary and a shifting balance in the sectarian leadership of the country. Iraq went from a Sunni-Arab balancer of Iran to a country whose new leadership had taken refuge in Iran. The ensuing wars provoked not only regional alarm about rising Iranian power but also, separately, civil strife that planted the seeds for the rise of the Islamic State.

So yes, the Middle East has faced transformative moments. But the Israel-UAE agreement is not one of them.

Of course, dialogue, economic ties and societal engagement in the Middle East should be welcomed, particularly if it can go beyond the cold peace Israel enjoys with Egypt and Jordan. But how groundbreaking might this deal be? What new avenues for change, if any, does it open up?

It is too early to say how extensive the UAE’s engagement with Israel will be and whether it can be sustained. But even if the Israel-UAE deal leads to robust bilateral ties, and possibly additional normalization agreements with like-minded states like Bahrain, Oman or Morocco, the hyperbole surrounding this agreement is not warranted, as it is unlikely to be the strategic game-changer its boosters promise.

For starters, as many have now recognized, Israel is not and has not been at war with the UAE. Normalizing relations with the UAE does not change any basic bilateral or regional conflict dynamics. In fact, the UAE and Israel have been warming ties for years with intelligence, defense, business exchanges and, more recently, official visits from Israeli officials to Abu Dhabi. And unlike the strategic context that preceded the genuinely historic treaty with Egypt, Israel is not at war with any Arab state today. Israel has serious non-state adversaries, particularly Hezbollah in Lebanon, and non-Arab state adversaries like Iran, but it no longer has serious Arab state enemies. Even Saudi Arabia, the largest Gulf power, does not pose a threat to Israel. Israel may consider itself in an optimal strategic position, with its Arab neighbors in disarray, consumed by domestic pressures and conflict, and unwilling to pressure it to end its occupation of Palestinian territories. They simply have other priorities.

Neither does the agreement reshape the regional coalition against Iran, one that has been in place for years. Israel and the Gulf Arab states have shared concern about rising Iranian power since the United States went to war against Saddam Hussein’s Iraq. Perceptions of rising Iranian influence have only grown in the decades since. And beyond Iran, the coalition of what American and Israeli officials often call the "moderate Sunni states" is not as unified as these officials believe; not everything in the region is about sectarianism or Iran.

In fact, UAE motives in reaching the agreement likely have less to do with Iran and more to do with changing UAE priorities. Indeed, the Emiratis have been engaging Iran directly over the past year to de-escalate tensions since Iran’s attacks on tankers in the Gulf last summer. The UAE has been seeking to wind down its involvement in the disastrous Yemen war, shifting its focus to Libya where it is vying for influence with Turkey in an increasingly bitter rivalry. Underpinning UAE regional activism is its staunchly anti-Muslim Brotherhood stance, which also contributed to its blockade and rift with its Gulf neighbor Qatar.

The Arab Spring, another genuine game-changer, was the primary catalyst for rising Gulf state interventions in regional conflicts. All Gulf states rallied to roll back the 2011 popular uprising in Bahrain that threatened the ruling monarchy, fearing challenges to their own survival. But then they split on positions toward regional reform as the uprisings continued and Muslim Brotherhood leaders came to power in Egypt. In short, the regional fissures among Sunni states are complex and extend far beyond concerns about Iran, and nothing about the UAE’s normalization with Israel is likely to dramatically shift these rivalries and power balances. Nor is it likely to block Russia and China’s increasing involvement in the region, including their good bilateral relationships with both the UAE and Israel.

Israel’s normalization with the UAE will also not alter the biggest divide in the region — the one between Arab leaders and people. Deals among leaders cut in secret without the buy-in of societies will likely only deepen the gulf between them.

And finally, the agreement does not change the dismal realities of the Israeli-Palestinian conflict. It may have prevented the many negative impacts of formal Israeli annexation, at least for now. But preventing annexation is not the same as advancing peace.

The Palestinians may be tired of their corrupt and ineffective leadership, but they are also in despair as the region and world turn their back on seeking just solutions, accommodating the realities of power and an Israeli government that continues to expand settlements in ways that erode the possibility of a two-state solution. The trend lines on the ground are still pushing toward Israel facing a choice between its Jewish and democratic character, and for more Palestinians to dismiss any possibility of a viable two-state outcome. Israel can normalize relations with the entire Arab world and these fundamentals will not change.

If the Israel-UAE agreement leads to a genuine and wider opening for dialogue and cooperation that will help address the dire socio-economic, health and environmental challenges facing the region, that would be an agreement to celebrate. But if these ties reinforce longstanding and largely negative regional trend lines fueling conflict and unaccountable leadership, it is understandable why the enthusiasm in the region may not match the exuberant responses in Israel or Washington.