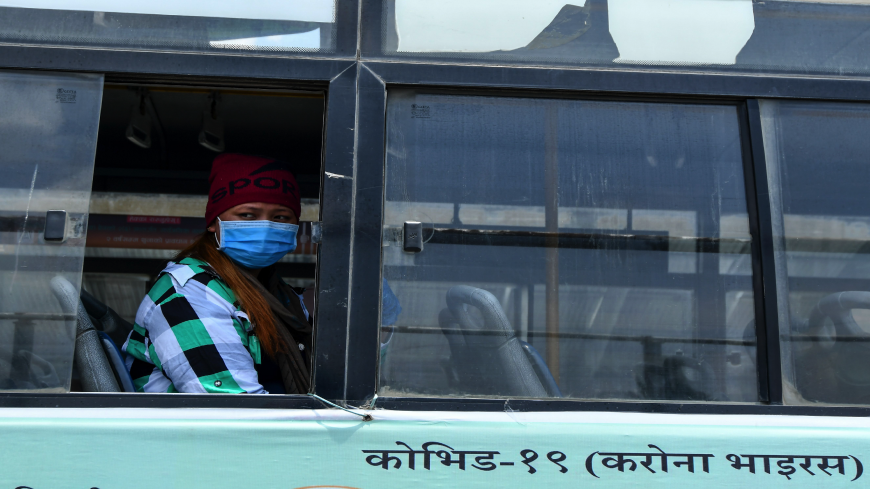 A Nepali migrant worker previously stranded in Kuwait due to restrictions imposed as a preventive measure against the spread of the coronavirus looks out from a bus window while arriving at the Tribhuvan International Airport in Kathmandu, Nepal, on June 11, 2020.

The double blow of low oil prices and the coronavirus crisis has already pushed over half a million migrant workers out of Arab Gulf states, figures compiled by Al-Monitor show.

Returned to their countries of origin in haste, migrant workers whose wages have not been paid are unable to defend their rights in the Gulf’s courts of justice. Their embassies have come under criticism for largely refusing to document grievances before repatriation.

Speaking with Al-Monitor, prominent Indian politician and former diplomat Shashi Tharoor suggested Gulf states and labor-exporting countries “need to evolve a robust mechanism to monitor and track these cases” to know the extent of the recurring issue.

On July 25, Tharoor wrote to India’s minister for external affairs to offer constructive suggestions. “In my letter, I have advocated for the development of a single page form where our citizens leaving the country can record labor-related grievances,” Tharoor said.

His move followed an appeal from a coalition of civil society organizations and trade unions to establish a transitional justice mechanism to address the “huge volume” of cases, as well as a compensation fund to "dispense compensation" to the victims of wage theft.

“Our fellow citizens have made our country proud through their hard work overseas, and we have a duty to ensure that — particularly in these difficult times — their concerns are heard and addressed in a comprehensive manner,” Tharoor mentioned in his letter.

As some Gulf businesses try to pass the cost of the COVID-19-induced recession on to vulnerable workers, pay cuts imposed unilaterally by employers have also been institutionalized.

In Dubai, a Nepali worker at a private school told Al-Monitor the salary of over 100 non-teaching staff, including hers, has been slashed by half since late May 2020. “The manager told us, ‘This is our new rule; if you do not accept it, go back to your country,’” she said.

Moreover, the company’s housing facility requests she pay half of her $200 monthly income for bed space. This is in violation of the United Arab Emirate's (UAE) labor accommodation requirements.

Recently, roughly 100 migrant workers employed by a Qatari subcontractor to build a FIFA World Cup stadium worked for as many as seven months without pay. “Some subcontractors will only pay workers if they are paid further up the chain,” said Ryszard Cholewinski, senior migration specialist for Arab states at the International Labor Organization (ILO).

None of the six Gulf Cooperation Council (GCC) countries has ratified the ILO’s Protection of Wages Convention, which provides that “wages shall be paid regularly.” Furthermore, most Gulf legal frameworks deny workers the right to union representation and prevent collective complaints, leaving workers alone to navigate justice mechanisms.

“This has to be stopped,” said Rejimon Kuttappan, an Indian journalist who was the first to report on the Gulf’s wage theft during the crisis. “I [saw] it happening in the 2008 financial downturn and 2014 oil price crash. So, there is no surprise for me when employers are using the COVID-19 crisis to get rid of migrant workers,” he told Al-Monitor.

GCC countries have launched in recent years various initiatives aiming at tackling poor corporate accountability, such as wage protection systems that ensure workers' wages are paid electronically and not via untraceable cash payments. However, 56% of workers employed by companies of 10 workers or less in Qatar are not covered by the system.

In 2014, the Abu Dhabi Judicial Department launched a mobile court in a double-decker bus traveling to areas predominantly inhabited by foreign workers and labor camps to settle disputes on the spot. Four years later, the institution established the Labor Court "in an attempt to find amicable solutions to cases involving workers in the private sector."

While mediation mechanisms come in handy for migrant workers who do not speak or read Arabic and who play a crucial role in resolving labor disagreements, Cholewinski said, “Tell the worker to 'take 50% and we are done' should be avoided.”

Thus, only a negligible number of cases reach the courts as migrant workers, who are the backbone of Gulf economies, often simply give up and return home empty-handed.

Lack of influence on bilateral negotiations

In theory, most unpaid workers have the right to mandate by power of attorney their embassies to act on their behalves to seek compensation. Still, many countries have “not exercised this power often enough,” Gois said. Foreign missions argue they cannot replace failing national justice systems, nor do they have sufficient resources to do so.

Less than 1% of the Nepalese government budget is allocated to the protection of migrant workers' rights. At the same time, remittances are a lifeline for 3 million households while accounting for over a quarter of the Himalayan nation’s gross domestic product.

Kathmandu-based human rights researcher Rameshwar Nepal regrets a lack of willingness among Nepali officials to combat wage theft but acknowledges the country might “not have enough influence” to weigh in on its bilateral negotiations with Gulf states.

In the midst of the coronavirus pandemic, the UAE threatened to impose “strict restrictions on recruitment of workers” and “cease labor agreements” with the labor-exporting countries unwilling to repatriate their citizens laid off and left stranded in the emirate.

“Given the current economic situation, I do not see any country of origin taking this issue up in the way that they should because this might affect future deployments,” Gois said.

Second round of loan

In the steep-sided valleys of the Himalayas, remittance flows are expected to fall by about a quarter, forcing thousands of households to go into debt to repay pre-existing loans.

Indeed, Nepali migrant workers have commonly been forced to pay for their jobs abroad, and those who default on their repayments end up cornered. Unable to borrow from banks, most aspiring migrants turn to moneylenders who lend at exorbitant rates of interest.

Fees charged on them by recruitment agencies are about 15 times more expensive than the one set by a ministerial directive issued in 2015 that required Gulf employers to cover the costs of their visas and airfare. According to Rameshwar Nepal, the regulation has “not been implemented.”

While the pandemic wreaks havoc on the airline industry, the job of a worker recruited to work at Dubai Airport was put on hold. A UAE-based manpower supplier who contracted the worker refused to pay him a salary but provided free accommodation. “I asked many times but could not solve it. They do not want to pay us,” he told Al-Monitor.

Jobless and unable to send money back home, the worker asked his family to borrow again to keep repaying the $800 loan taken out in early 2020 to afford prohibitive recruitment fees.

“We are the main pillar of our families, so if we do not send them money every month, how can they eat food?” the worker asked. Far from the Middle East's commercial hub, the wage theft crisis impoverishes communities that pinned their hopes on labor migration.

Gois wonders when Gulf governments will finally step up and take responsibility. 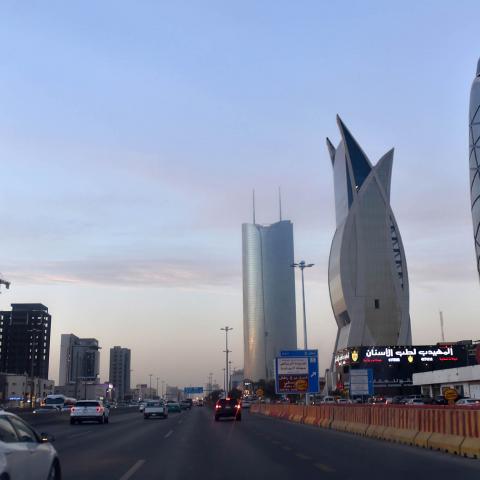 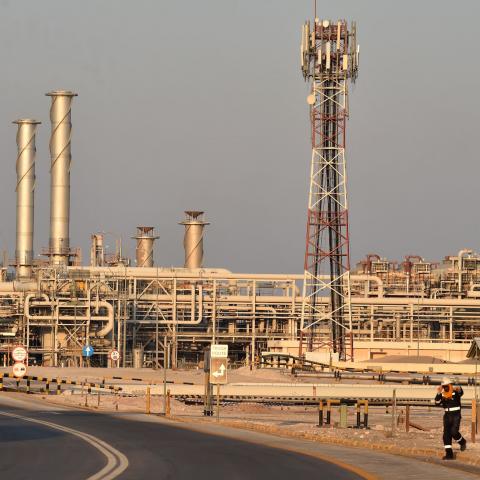