Ethiopia announced it has foiled an Egyptian cyber attack as tensions deepen between the two countries over the limping negotiations on the Nile dam dispute. 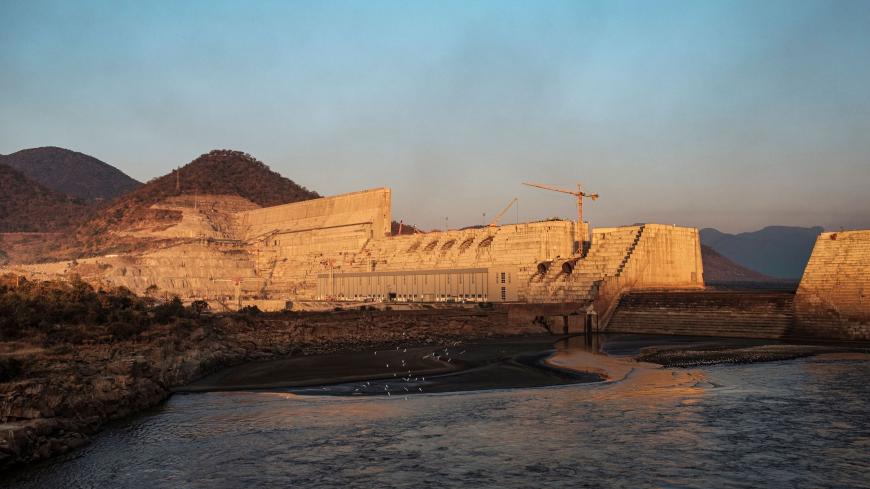 The Blue Nile River passes through the Grand Ethiopian Renaissance Dam near Guba in Ethiopia, on Dec. 26, 2019. - EDUARDO SOTERAS/AFP via Getty Images

Egyptian hackers are joining the battle between Egypt and Addis Ababa over the Grand Ethiopian Renaissance Dam (GERD), as Ethiopia prepares to begin filling the dam's massive reservoir this month.

The Ethiopian News Agency (ENA) reported June 23 that the country had foiled several cyberattacks from Egypt on economic and political activities in Ethiopia between June 17 and 21.

ENA reported that the cyberattacks were plotted by the "Cyber Horus Group," noting, "The cyberattackers had been preparing for a while, and they tried to execute an intense attack on the institutions, especially on June 19 and 20.”

The agency continued, “The attack would have put economic, political and psychological pressure on the country had it not succeeded in addressing it.” The agency noted that it called on associations and individuals to check their network security.

The Egyptian hacker group, known as Cyber Horus, said in a June 18 Facebook post — which was later deleted — that it would strike six additional websites in response to the Ethiopian’s government intransigence on the GERD issue.

The hackers left a message on the hacked websites that read, “Let the Pharaonic curse be upon everyone who wanted Egypt badly.”

The message also read, “If the river’s level drops, let all the Pharaoh’s soldiers hurry and return only after the liberation of the Nile,” a reference to a message inscribed on the walls of the Temple of Horus, the ancient Egyptians sun god.

The message came in response to Ethiopia’s insistence on beginning filling the GERD in July without reaching an agreement with Egypt and Sudan.

The six new websites targeted by the hackers included the regional council Benishangul-Gumuz, the Metals Industry Development Institute, Dawuro Zone, the Ethiopian National Newspaper, the Ministry of Innovation and Technology and the National Lottery Administration.

An information technology specialist told Al-Monitor on condition of anonymity that the hacks are a powerful way to express the public's animosity toward the dam.

He noted that the Egyptian hackers dealt a blow to the government websites by hacking into their host servers on the internet, saying the Ethiopian government websites have primitive security systems. He added that another hacker group with unknown nationality known as ET-HUNTER hacked the websites in early June.

To date, no official Egyptian statement has been issued regarding the cyber attacks.

The negotiations between Ethiopia, Egypt and Sudan had hit a deadlock, but on June 26, Egypt and Sudan announced Ethiopia had agreed to postpone filling the dam reservoir until an agreement is reached among the three countries, following a small African Summit via videoconference that day for the presidents of African Union member states.

Yet, despite the tripartite agreement, ENA announced June 27 that Ethiopia had started clearing forests to prepare for filling the GERD.

The AU office called for an urgent videoconference with the parties to the GERD crisis in an effort to reach an agreement before the Security Council meeting about the issue June 29.

In the past few weeks, Ethiopia and Egypt have hurled accusations at each other after Egypt submitted a request to the UN Security Council to intervene and require the completion of ongoing negotiations between Ethiopia, Sudan and Egypt. Ethiopian Foreign Minister Gedu Andargachew accused Egypt of avoiding an agreement on the GERD and seeking to politicize the matter internationally instead of reaching an agreement with the parties concerned.

Andargachew asserted during a June 23 interview on the "Likaa al-Youm" TV show that Egypt has been playing both sides by complaining to the Security Council and international organizations and stirring crises while simultaneously negotiating with Sudan and Ethiopia. It proves that Egypt does not want an agreement, he said, adding that Egyptians’ problem is that it always comes up with new demands and opinions that differ from those agreed on previously.

Andargachew indicated that Ethiopia is also willing to appeal to the UN Security Council because it has documents asserting the fairness of its stance. Egypt cannot force Ethiopia to work according to old agreements reached between Britain and Egypt and having nothing to do with it, he said, stressing that Ethiopia is committed to the Declaration of Principles reached in 2015 with Egypt and Sudan and allowing Ethiopia to begin filling the dam.

He noted that his country will move forward with filling the dam in July whether Egypt agrees or not. He said, “We don’t think it is necessary to agree before beginning to fill the dam. Therefore, we will start during the coming rainy season.”

International law professor at Cairo University Mohammad Sameh Amr said that the Security Council holds the powers to asking Ethiopia to halt filling the GERD reservoir and return to the negotiation table until an agreement is reached.

He argued, “When such a matter is raised to the Security Council, and the latter finds that it threatens peace and security, the council pleads Chapters 6 and 7 of the [UN] Charter and has the power to take whatever measures necessary to stop the threat or request the states to do so.” 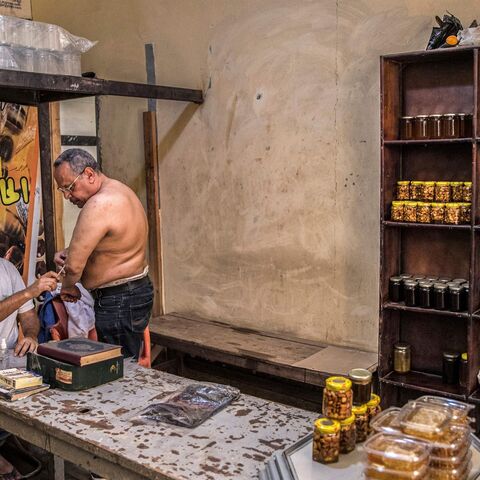 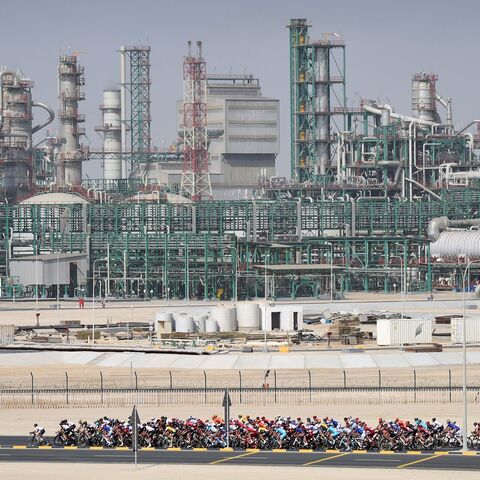