Will Egyptians change their minds about organ donation?

A debate has been triggered about the legitimacy of postmortem organ donation after claims that corneas were removed from a dead patient for transplant without the family’s consent. 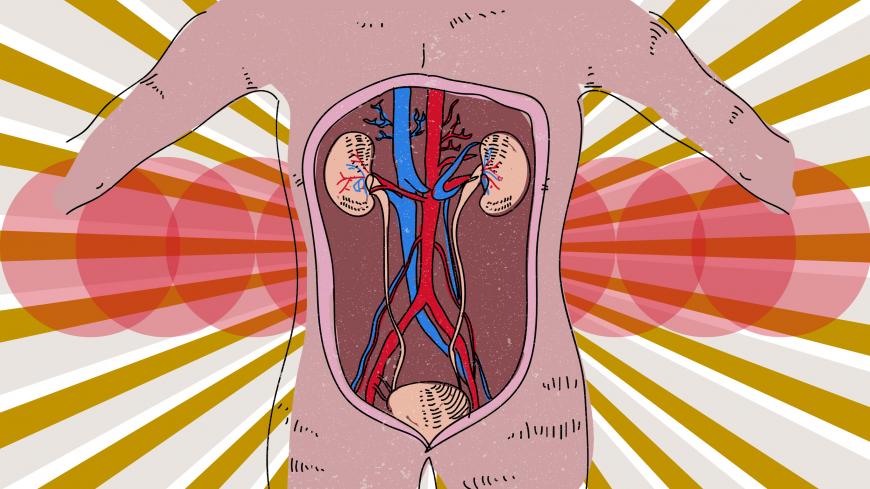 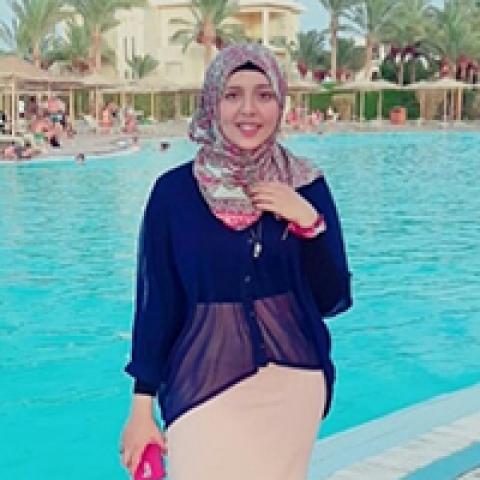 Top Egyptian health officials recently triggered a public row following their remarks that give the green light for the removal of deceased persons' corneas without their families' consent. This issue has rekindled a years-old broader debate over organ donation in Egypt.

The debate stemmed from a video posted on social media July 30 by an Egyptian citizen showing his dead brother with bloody eye sockets amid allegations that Kasr al-Ainy Hospital in Cairo extracted the corneas without his family’s consent. The video went viral within a few hours, coupled with many questions simmering in Egyptians’ minds regarding the potential abuse of the sacredness of the human body — especially without the family's approval.

On July 31, the head of Kasr al-Ainy Hospital, Fathy Khodeir, further fueled the debate after telling local media that taking a dead person's corneas with the aim of saving patients who are receiving free treatment in public hospitals is in compliance with the provisions of a law issued in 2003. This law allows authorized hospitals to extract the outer surface of a deceased person's corneas without the approval of the family to treat urgent cases.

Kasr al-Ainy Hospital is affiliated with Cairo University's faculty of medicine. Both Kasr al-Ainy and Ain Shams public hospitals in Cairo have their own eye banks that are grappling with a lack of corneas due to the hefty cost of importing them from abroad.

Moreover, the head of parliament's Health Affairs Committee, Abdel Hamed Abaza, said in a TV interview July 31 with TEN TV that corneas are not organs, but rather tissue. Thus, their removal without consent is not at odds with the 2010 law regulating organ transplant issues.

Shadia Thabet, a member of parliament's Health Committee, told Al-Monitor that she has renewed an old proposal to establish an organ bank in Egypt. Thabet said the proposed organ bank would store and distribute organs from deceased donors who give their consent. The bank would be affiliated with the Ministry of Health; she said this connection would help curb illegal organ transplants in Egypt.

Meanwhile, legislator Elham el-Menshawy, another Health Committee member, voiced her doubts regarding the possibility of establishing an organ bank in Egypt at the moment. “Only corneas can be saved in eye banks, but the other vital organs such as kidneys and liver are harder to be preserved in organ banks,” she told Al-Monitor.

“This move is inapplicable in Egypt, as there is no solid health system qualified for such operations and society is not ready to accept the idea in general right now,” Menshawy said.

Although the Ministry of Health declared in October 2017 that it had begun accepting registrations from people willing to donate their organs after their deaths, Egyptian patients still prefer to receive a donation from a living family member rather than from a deceased person.

What also compounds the problem is that the culture of postmortem organ donation in Egypt still faces many hurdles due to religious and social factors. For instance, in 2017, two young Egyptian men — Karim Kamel and Youssef Hanna — came under fire after recording in their wills that they wanted to donate some of their organs after they die.

“My father would have never accepted to take an organ of a deceased person even with his consent and approval,” said Ali Atef, 23, who donated half of his liver to save his father in July 2017. Atef told Al-Monitor that a dead body is sacred and the act of donating organs is religiously forbidden.

“We consulted many Islamic scholars who stressed that organ donation is only unforbidden if it’s voluntary and without any compulsion. In Islam, it is prohibited to sell organs for donation, and, consequently, buying them is also against Islamic law,” Atef said. “I was lucky enough that my liver matched with my father as there was no other choice for him,” he said.

Cairo University is organizing an event to spread the culture of donation among students and encourage them to record in their wills that they want their organs donated after their deaths through Kasr al-Ainy Hospital, university official Awad Abbas was quoted as telling Al-Masry al-Youm newspaper Aug. 2. Abbas is the director of the university's Center for Open Education.

Moderate religious scholars also welcomed postmortem organ donation, but only under extreme circumstances, in life-saving cases or under the direct supervision of the Ministry of Health to prevent the issue from becoming a backdoor for illegal organ transplant operations in the country.

“It will take dozens of years to change cultural and religious deeply rooted beliefs of Egyptians on postmortem organ donation. Some even reject forensic autopsy to determine the cause of death in the case of a suspicious death,” Sarah Zaki, a doctor at Benha University Hospital, told Al-Monitor.