Egyptian member of parliament Hiyam Halawa announced a proposal for the establishment of a Ministry for Women's Affairs, but some Egyptians argue it wouldn't help advance women’s status in the country. 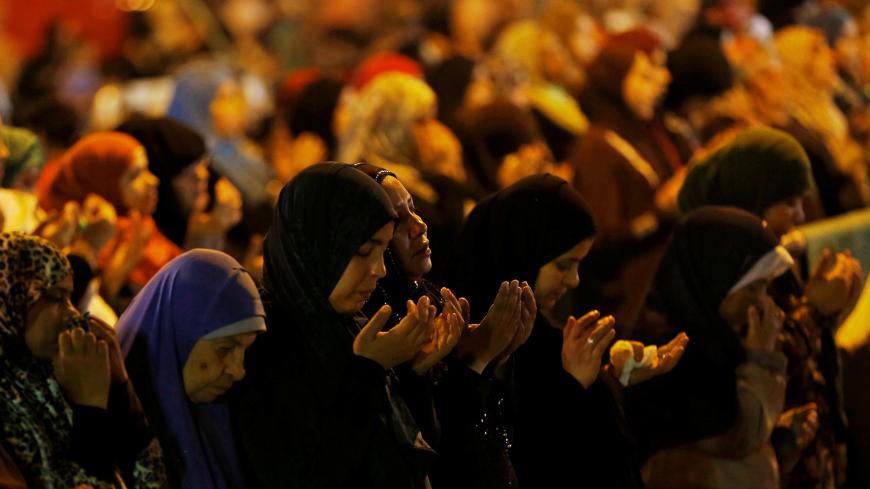 CAIRO — Egyptian member of parliament Hiyam Halawa announced Dec. 3 that she had finalized a proposal for the establishment of a Ministry for Women's Affairs.

Egypt would not be the first Arab country to establish a Ministry for Women’s Affairs. Other countries, such as Tunisia, Lebanon and Palestine already took this step. But in Egypt, the National Council for Women (NCW) is the national mechanism regulating and addressing Egyptian women's affairs. The council was established by a presidential decree in 2000 and is subordinate to the president of the republic.

The NCW proposes the general policy when it comes to the development of women’s affairs, empowering women to fulfill their economic role, integrating their efforts into comprehensive development programs, submitting proposals and observations to the competent authorities, and expressing an opinion on all conventions relating to women.

Halawa talked to Al-Monitor about her proposal. “The establishment of this ministry aims to create a single entity that includes all institutions concerned with women's rights. It will be responsible for distributing their roles, developing their plan of action and addressing neglected women’s issues. The ministry will have its own administrative structure and enjoy all ministerial competences,” she said.

She added, “The ministry will work on all women-related issues and provide protection to women in the social, economic and political fields. It will see to the application of the constitutional provisions providing for equality between men and women in all rights and duties.”

Several female human rights activists spoke to Al-Monitor by phone, saying they believe this proposal would not change the situation for women in Egypt, especially since the NCW is the national mechanism entrusted with advancing women’s situation. They also believe that a new entity must have a different role in supporting women.

Women in Egypt, accounting for 49% of the population, suffer difficult economic and social conditions. According to the NCW's Women's Empowerment Strategy 2030 launched in March, 26.3% of female breadwinners in Egypt lived under the poverty line and the employment rate among women was 24% in 2015, while 24.2% of women participated in the labor force in 2016. The document also notes that female employees in public office represented 5% of the total staff in 2016.

Also, the strategy document indicates that data suggests 2.5 million women were subjected to harassment in 2014. In 2014, sexual violence at the hands of their husbands affected 4.1% of Egyptian women, 25.2% experienced physical violence from their husbands and the percentage of females ages 20-29 who married before the age of 18 was 18%.

Meanwhile, Egypt is making efforts to eliminate violence against women and improve their situation. President Abdel Fattah al-Sisi declared 2017 the Year of Women. The NCW had launched the Women's Empowerment Strategy 2030 earlier this year with the main objective to improve all female-related indicators by 2030.

At the political level, with 89 female members of parliament, women in parliament represent about 15% of total parliamentarians. This level of representation has never been registered in the history of the Egyptian parliament. Women also assume four portfolios in the current 33 ministries: Manpower and Migration, Investment and International Cooperation, Social Solidarity, and Planning.

“The NCW is sufficient to take care of women's affairs,” said Azza Suleiman, the head of the Center for Egyptian Women Legal Assistance. She refuses to resort to other entities that may not be necessarily helpful.

“The state ought to establish the independent commission entrusted to eliminate all forms of discrimination provided for by Article 53 of the 2014 constitution and to follow up on and implement the women-related recommendations issued by the relevant local and international concerned authorities,” she said.

On the other hand, member of the NCW Dina Hussein welcomed all efforts that seek to establish parallel institutions that support the status of Egyptian women. “Proposals should bring something new to the table, especially in a period seen as one of the most auspicious ages of the NCW,” she told Al-Monitor.

Wondering about the plan that the new ministry would adopt, Hussein noted, “Even if the ministry exerts efforts to reach all women, the NCW would remain one step ahead because it operates through 24 branches nationwide.”

The NCW has been recently making remarkable efforts. It launched in June 2016 a media campaign under the slogan “The Taa' Marbouta is your strength” — in Arabic, a language where words have grammatical gender, the taa’ marbouta is a letter at the end of a word to denote femininity.

The campaign aims to encourage women to break all barriers standing in their way and not to accept society’s narrow perceptions. It was launched in partnership with the United Nations Population Fund, UN Women, the United Nations Development Program and the Swedish Embassy.

In October, the NCW launched another campaign titled “17 Days of Activity to Empower Rural Women to Develop Their Communities.”

“Establishing a Ministry for Women's Affairs will encourage other areas [in society] to make the same demand, which is unacceptable,” member of parliament Margaret Azar told Al-Monitor. She believes women now are experiencing positive discrimination with 89 seats in parliament, and with time women would become equal to men without the need for such positive discrimination.

She said, “Improving the status of women does not require a ministry, but efforts to empower them in all fields and to enforce the articles of the constitution that guarantee their rights and the laws that help to enable them politically and economically.”

During a meeting of the World Youth Forum Nov. 8, Sisi said politics alone is not enough to empower women, but that community culture must be changed, pledging to develop formation programs to support women into assuming decision-making positions. 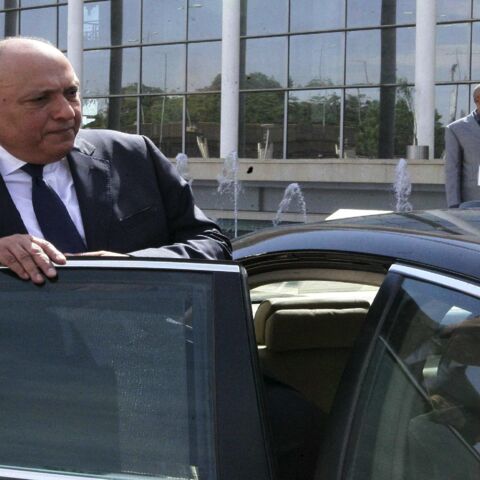