Khamenei adviser slams US over Fordow

Iranian officials have said that the United States has gone back on its statements regarding the underground enrichment facility of Fordow. 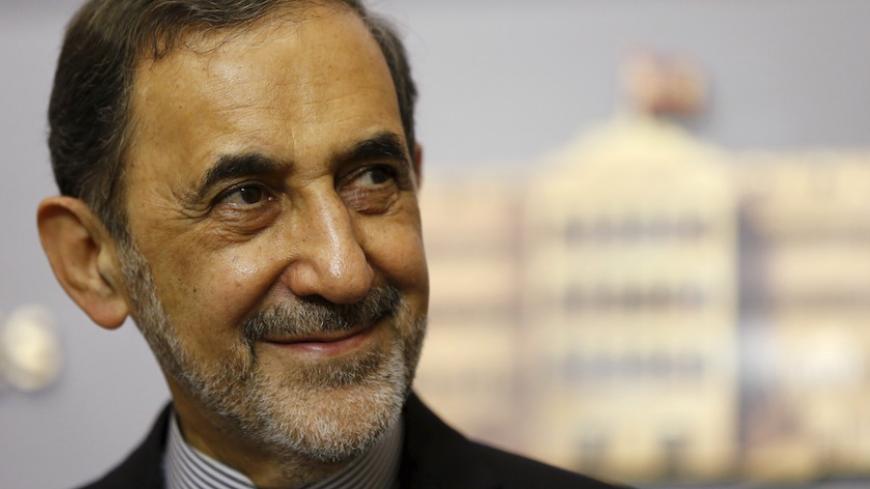 The underground enrichment facility of Fordow in the religious city of Qom has become a point of contention in Tehran. Alaeddin Borujerdi, the head of the parliament’s influential National Security and Foreign Policy Committee, and Ali Akbar Velayati, the foreign policy adviser to Supreme Leader Ayatollah Ali Khamenei, have both criticized the US position in the nuclear talks over the highly sensitive issue.

In an interview posted on the supreme leader’s website May 17, when Velayati was asked for examples of “repeated breaches of pledges by the Americans,” he said, “For example, about Fordow, after our negotiation team made many efforts, they accepted an agreement. But after, the next time they came to the negotiating table, they said something else, which was different from their previous comments — meaning they were not even bound to their own comments. A more interesting point is that the Americans did not act on what they presented themselves in their own fact sheet about Fordow and the next time they sat down in negotiations, they said something opposed to their own fact sheet.”

The fact sheet in question is a four-page outline released by the US State Department after the April 2 Lausanne framework deal was announced. On Fordow, the fact sheet states that Iran will not enrich uranium at the site for 15 years, that it will convert the facility into a research center unrelated to uranium enrichment and that two-thirds of Fordow’s centrifuges will be removed.

Velayati’s comments that the United States has backtracked on its fact sheet on Fordow are interesting because he has been one of the more vocal proponents of a comprehensive nuclear deal between Iran and the five permanent members of the UN Security Council plus Germany, and also because Iran has been very critical of the fact sheet since its release.

“We’ll ignore that fundamentally; the fact sheet was a one-sided take on an initial understanding, and we have not and will not accept it,” Velayati added. “Still, they said things that were contrary to their own published fact sheet.”

Velayati’s interview coincided with comments made by Borujerdi to Icana News Agency after a parliamentary session May 17. Borujerdi said, “Unfortunately, after the negotiations that took place in Lausanne, with regard to Fordow, the Americans reneged and stated that this figure that was presented at Lausanne was high, and have presented another demand.”

He added, “Certainly, the nuclear agreement is a two-way street, and surely if they renege we will renege too.”

Neither Velayati nor Borujerdi shared details of what Iran objected to specifically in the US position on Fordow.

Fordow has been a source of controversy since it was revealed in 2009. Western countries believe that Iran should have immediately stated its existence upon its construction under a 2003 nuclear agreement. Iran contends that that agreement had become void. The site, which was built in a former base of the Islamic Revolutionary Guard Corps, was enriching uranium at 20%. Its location deep inside a mountain concerned Western governments over their inability to conduct military strikes on the site. Under a November 2013 interim nuclear deal, Iran reduced enrichment at Fordow to 5% in exchange for partial sanctions relief.