Ali Hashem is a journalist with a focus on Iran. He is the former Tehran bureau chief for the Arab news network Al Mayadeen, and a former reporter for Al Jazeera and the BBC. He writes extensively on Iran for Al-Monitor and Al Mayadeen and his articles have appeared in The Guardian, The Sunday Times, the Huffington Post, The National and Tokyo's Facta, among others. On Twitter: @alihashem_tv

History has proven that militarily defeating extremist groups such as al-Qaeda does not mean the end of their ideology, and it seems the Islamic State will not stop at the Mosul liberation. 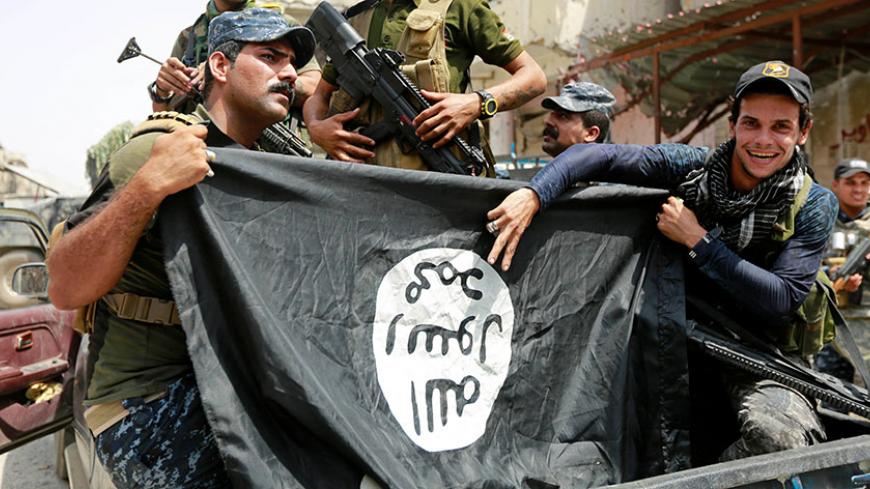 The outcome of the battle for Aleppo will be far-reaching, affecting negotiations in Geneva on a truce and the players in a wider deal on the future of Syria, which is why endless resources are keeping the fire raging. 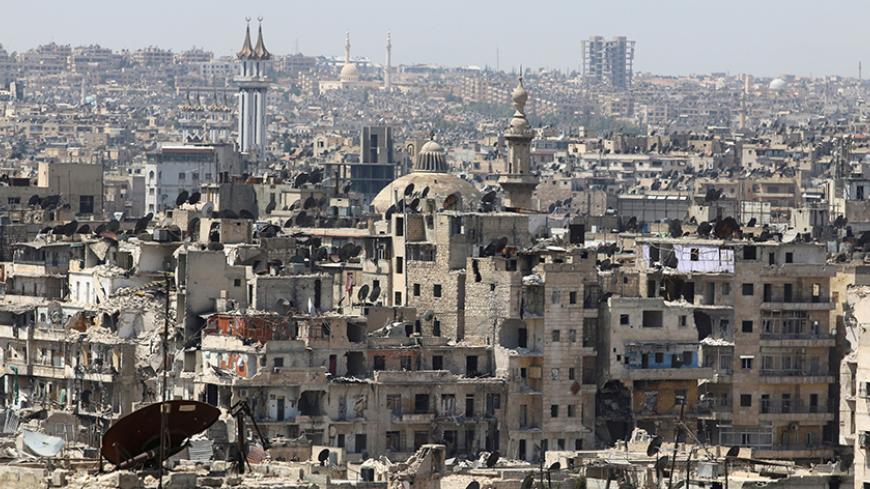 The Islamic State's stringing together of religion, power and modernity of sorts is a tough knot to untie. 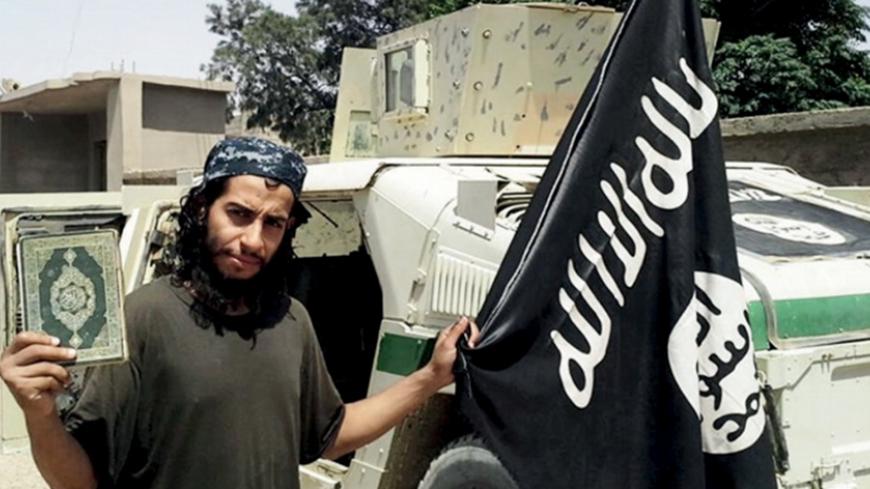 In Syria today, terrorist groups are applying lessons from the Afghanistan experience to their plans to counter Russia. 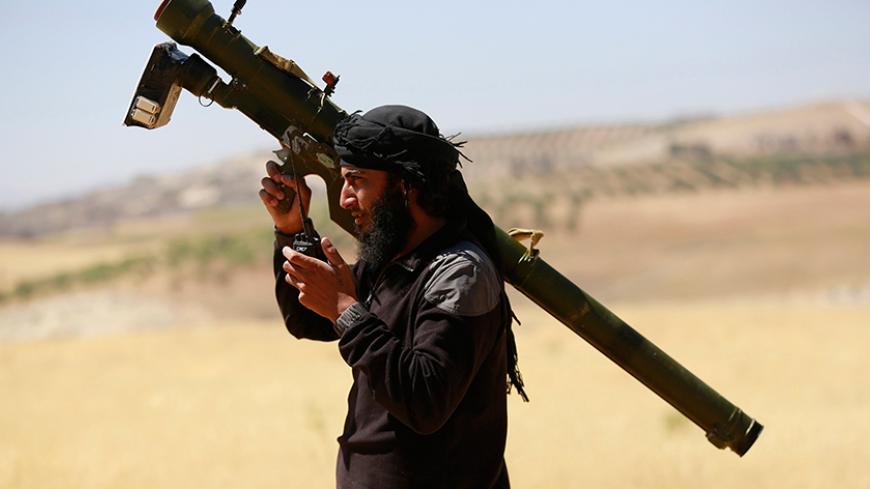 Not much can be done for Syria until major Middle East players agree to put aside their differences and form a united front against the Islamic State — and Iran has a four-step plan for the next phase. 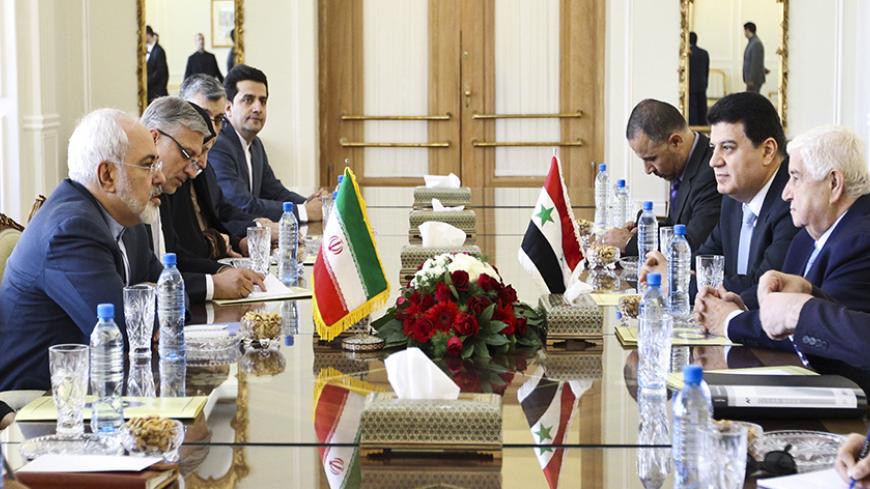 Abdullah bin Mohammed, an al-Qaeda theorist, believes jihadists need to adopt a new strategy of attaining legitimacy by rebranding themselves and working from within political systems, an idea that might already have taken root in Syria. 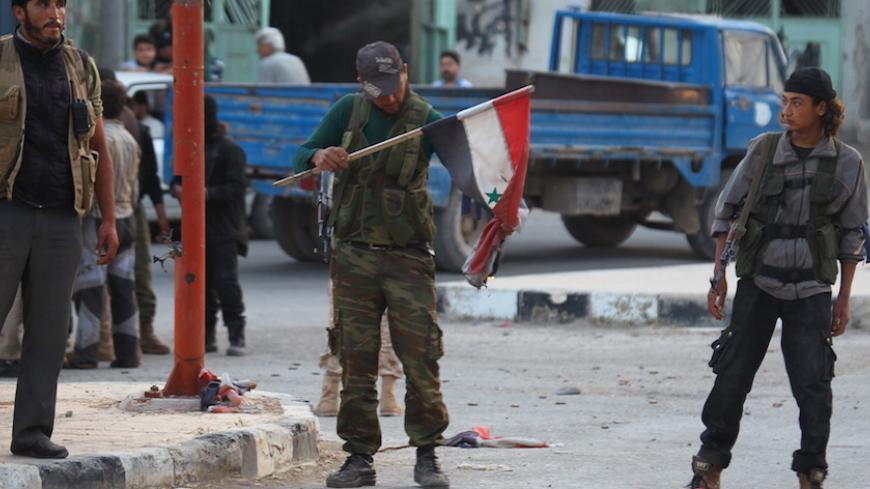 The many names of Abu Bakr al-Baghdadi

Al-Monitor traces the journey that led an unremarkable religious student to become head of the Islamic State and self-proclaimed Caliph Abu Bakr al-Baghdadi. 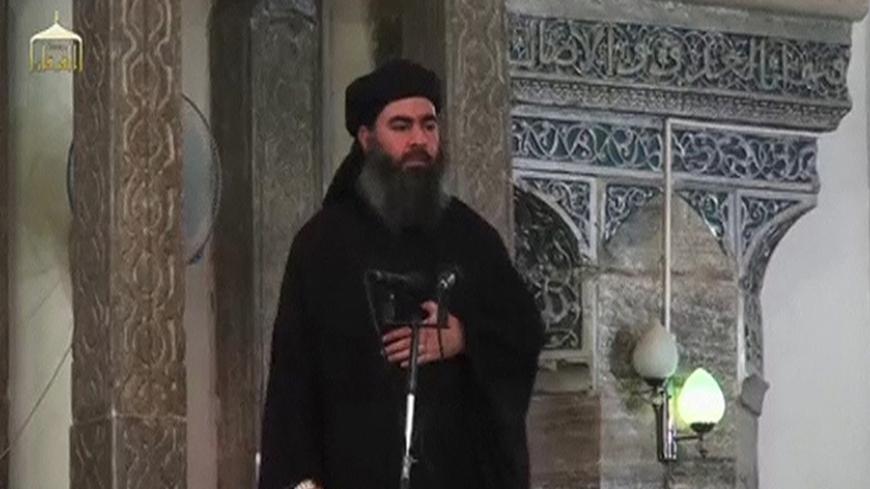 Sheikh Akram al-Kaabi, the leader of Hezbollah al-Nujaba, a major Iraqi Shiite resistance movement fighting IS, tells Al-Monitor in an exclusive interview that his group will target US planes if they get near his forces. 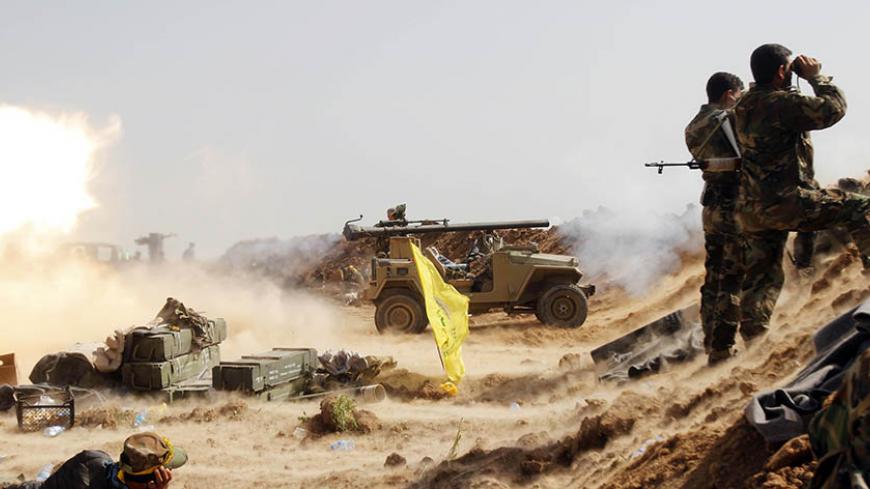 Who holds the real power in IS?

Abu Bakr al-Baghdadi may be caliph of the Islamic State, but he does not rule alone. 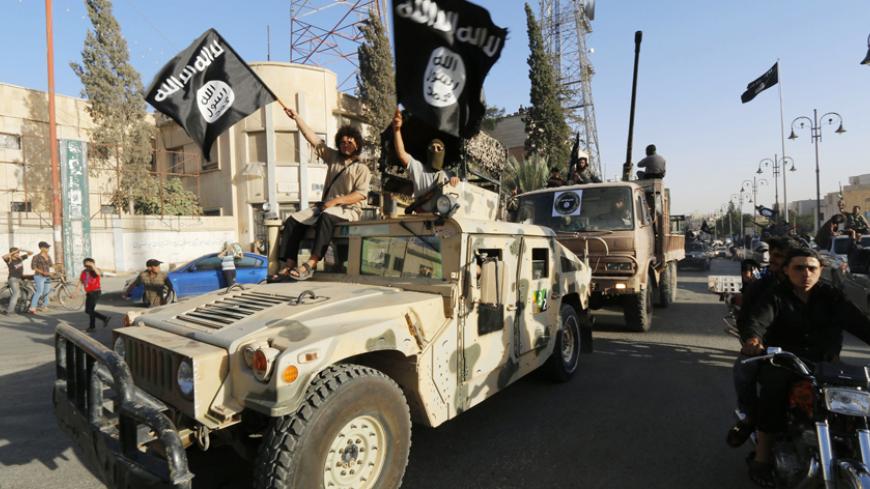 Al-Monitor reports on the ground from the site of Wednesday's confrontation. 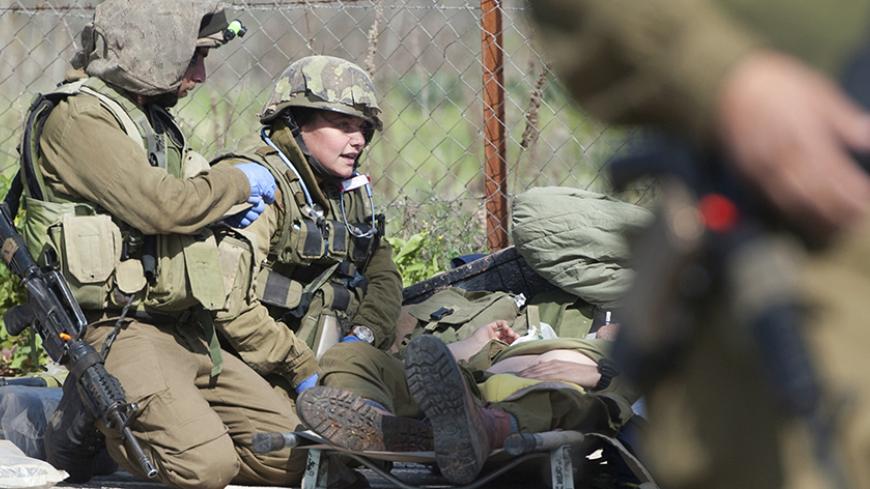