Military operations in Iraq’s Anbar province continue, but local politicians are divided among themselves while preparing for upcoming parliamentary elections. 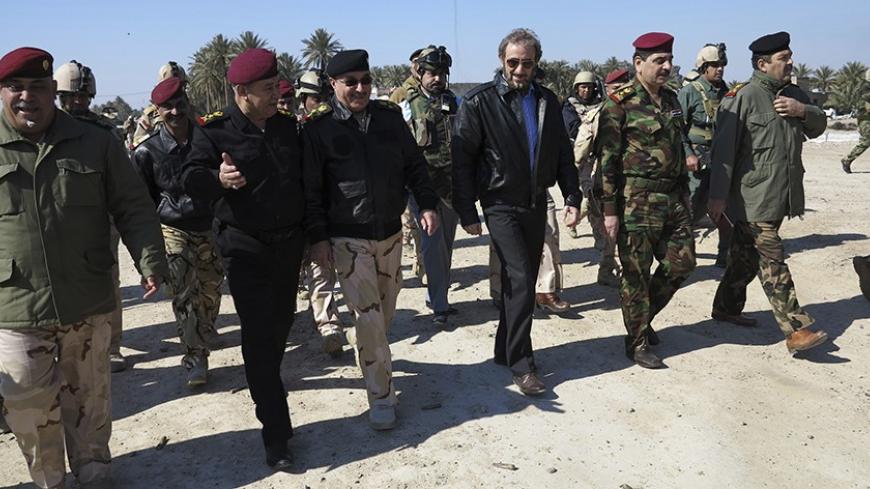 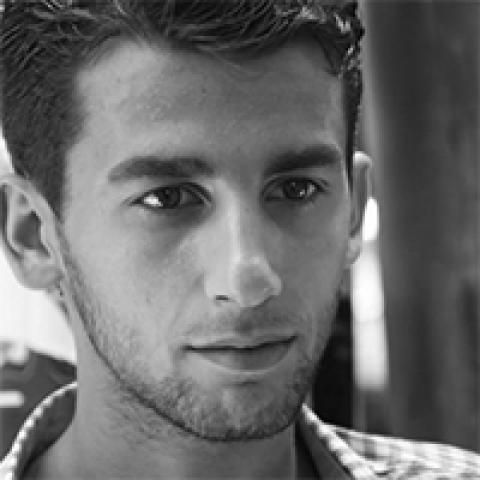 ANBAR, Iraq — The continuation of the political and security crisis in Anbar province, pitting the government against armed Sunni groups, has had an obvious impact on the environment surrounding Iraq's upcoming parliamentary elections scheduled for April 30. In religious rhetoric, Anbar tribal sheikhs are contending that the elections, which they perceive as the Iraqi government’s mistreatment of Sunnis in dealing with the Anbar crisis, are haram (religiously forbidden) and discouraging citizens from participating in them.

Voter registration cards are available only in safe areas, which include only 30% of Anbar's population. Election centers have been threatened, and in light of Anbar's political and security chaos, some candidates have withdrawn from the race for fear of being assassinated. This has reduced the odds of the elections actually being held.

The situation in Anbar has created rifts between Sunni leaders and blocs after they had previously cooperated to coordinate their rhetoric based on a platform generated by the protests against Iraqi central government policies, ongoing for more than a year. The Sunni protesters in Anbar accuse Prime Minister Nouri al-Maliki’s government of marginalizing Sunni political leaders. In particular, a split has emerged within the Iraqiya List, headed by former Prime Minister Iyad Allawi, with the formation of a new bloc, the Mutahidoun (United for Reform), led by the current parliament speaker, Osama al-Najaifi. The new bloc is viewed as the spiritual sponsor of the Anbar sit-ins, which served as the launch pad from which the bloc strongly contested 2013 provincial elections separately from the Iraqiya List.

As the Iraqi government continues to insist on a military solution to the Anbar crisis, the Anbar Tribes Revolutionary Council, led by Ali Hatem Suleiman, head of the Dulaim tribe, insists on taking up arms under the pretext of self-defense and defending Sunnis’ rights. This has added a new political dimension to the conflict involving a split among Sunnis on a mechanism for addressing the crisis.

This split is also clearly reflected in the positions of Anbar Governor Ahmed Khalaf al-Dulaimi and the head of the Iraqi Sahwa forces, Sheikh Ahmed Abu Risha — who have decided to coordinate with Maliki to end the crisis — as opposed to Najaifi and other leaders of his Mutahidoun bloc — who have avoided dealing with Maliki, instead choosing to criticize him and the army and condemn the indiscriminate bombing in the Anbar operations against “terrorists,” leading to the deaths of civilians.

In a March 4 statement issued by the Anbar Tribes Revolutionary Council, Suleiman denounced “the practices of the [Sunni] Iraqi Islamic Party and [former Finance Minister] Rafi al-Issawi, and his rejection of the decision to dismiss the governor of Anbar, Ahmed Khalaf [al-Dulaimi].” The Anbar Tribes Revolutionary Council demanded the dismissal of the governor of Anbar for asking Maliki to bring the army into the province. Al-Issawi was the negotiator between the council and the local government. The council statement vowed to “chase after the Islamic Party and throw [its members] out of the province.” The tribal council also said, “The acts carried out by the Islamic Party have become shameful, and that the party poses more danger to the province than terrorism.” Sunni religious and tribal powers have distanced themselves from the Mutahidoun in general and the Iraqi Islamic Party in particular over this issue.

The latest data on the “military option” to solve the Anbar crisis reveals that advocacy of it has led the public to support extreme stances. This was evidenced by the public’s satisfaction, based on the public opinion witnessed by this writer and the tribal reaction in Anbar against the army's entering the province, with the stances and decisions of the Anbar Tribes Revolutionary Council. Consequently, the council's rhetoric has replaced the different, sometimes contradictory, opinions emanating from the Mutahidoun bloc.

As for those who Maliki had used as “strategic rivals,” making coalitions with some parties to set them against others, they did not succeed in convincing residents of their rhetoric, decisions or way of dealing with the prime minister in regard to security. This has led to their being distrusted and subjected to accusations, such as those against Ahmed Khalaf al-Dulaimi and Abu Risha, of collaborating with Maliki against the interests of the province.

While parliamentary elections approach, many observers attribute the success of the Mutahidoun bloc in provincial elections to its rhetoric, which defends the Sunnis as a persecuted group. The bloc's current stance, however, prompts a number of questions: How will the bloc participate in the elections after its image as a defender of the Sunnis was shattered by cooperating with Maliki and failing to join the opposition? Will its participation be limited in comparison to its broad participation in provincial elections? Is there a replacement as weighty as the Mutahidoun bloc? If divisions remain between Sunni leaders, will the Anbar Tribes Revolutionary Council be able to promote candidates who are more extreme, hence more electable, from within the divided Mutahidoun bloc?

The Mutahidoun bloc will be able to broadly contest the elections if three requirements are met: First, it must establish harmony among the opposition by reaching some sort of agreement on the unresolved problems between the bloc and the Anbar Tribes Revolutionary Council and those parties supporting the council. Second, once united the bloc must find common ground with the Anbar provincial government, especially concerning the efforts to oust Governor Dulami. Third, the Mutahidoun bloc must step up its rhetoric on the persecution of the Sunnis in a more radical way, to bring it in sync with public opinion.

In conclusion, the Mutahidoun bloc, if it takes part in the elections, will not face significant competition. Yet its participation will not end the disputes resulting from the crisis in Anbar over the political inclinations of the city and those of other Sunni cities. 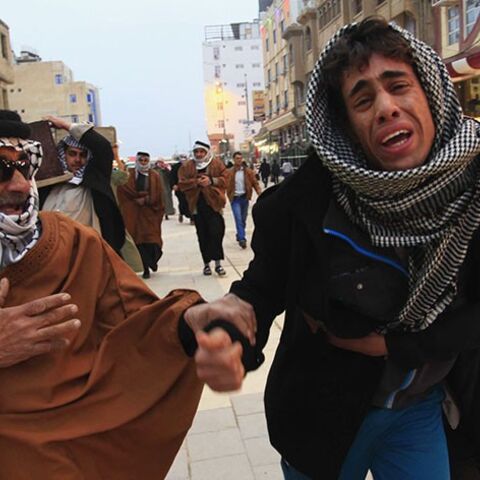 Armed groups on rise in Anbar