The order to kill captured gunmen instead of arresting them stirs a political and moral debate in Iraq. 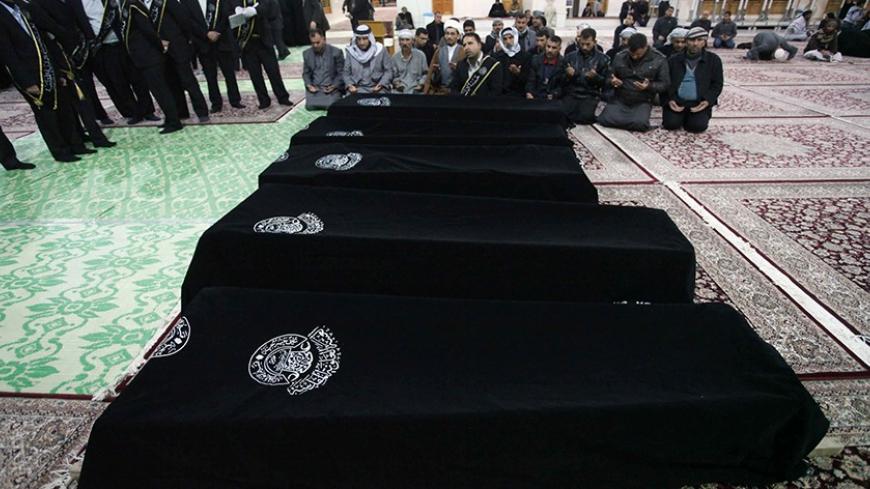 As fighting continues in western Iraq's Anbar province, some warn that continued fighting will isolate the province from the rest of the country in the upcoming elections. 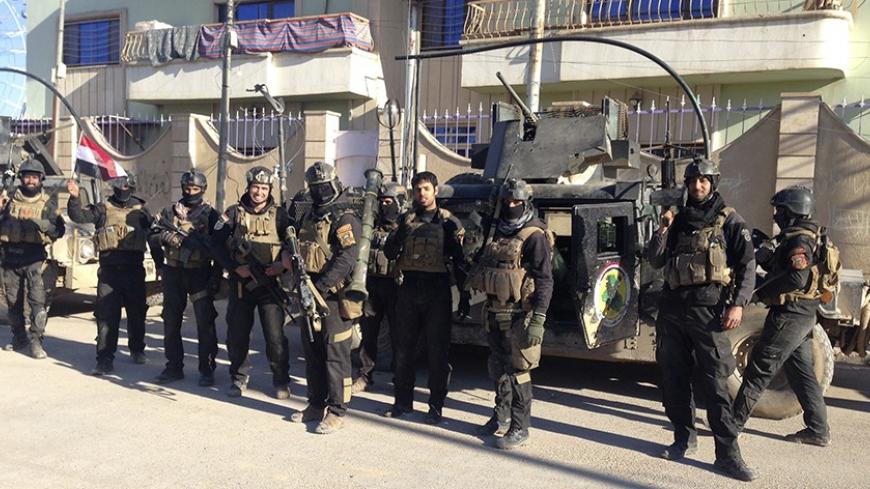 As events to recognize Baghdad as the Arab Capital of Culture for 2013 get underway, Iraqis artists and creative producers express their discontent with the Ministry of Culture . 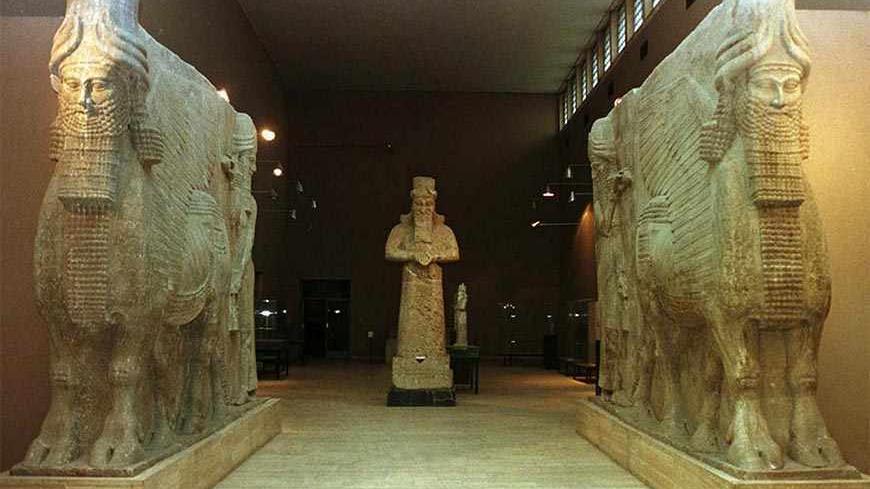 The Patriotic Union of Kurdistan has fractured following the substantial losses it sustained in September's Iraqi Kurdistan Region parliamentary elections. 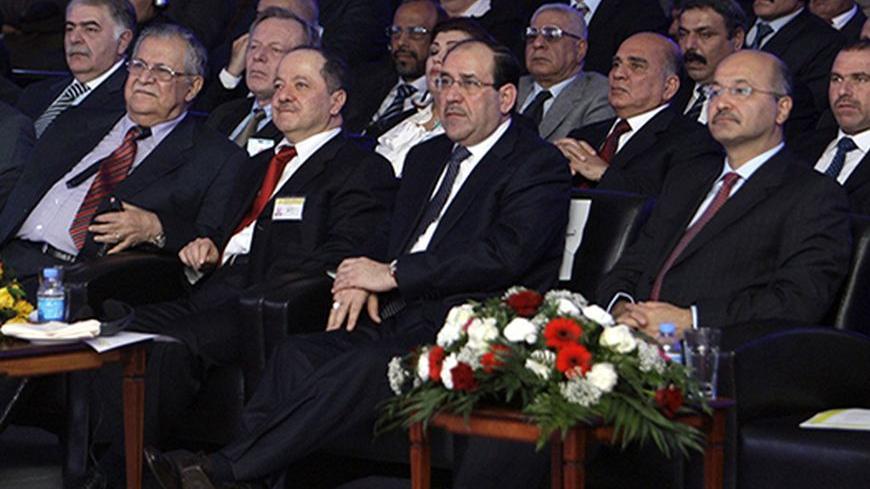 Revered by Anbar youth as a protector of their rights, Iraqi Sunni leader Ahmad al-Alwani has recently taken heat for allegedly inciting Sunnis to kill Shiites. 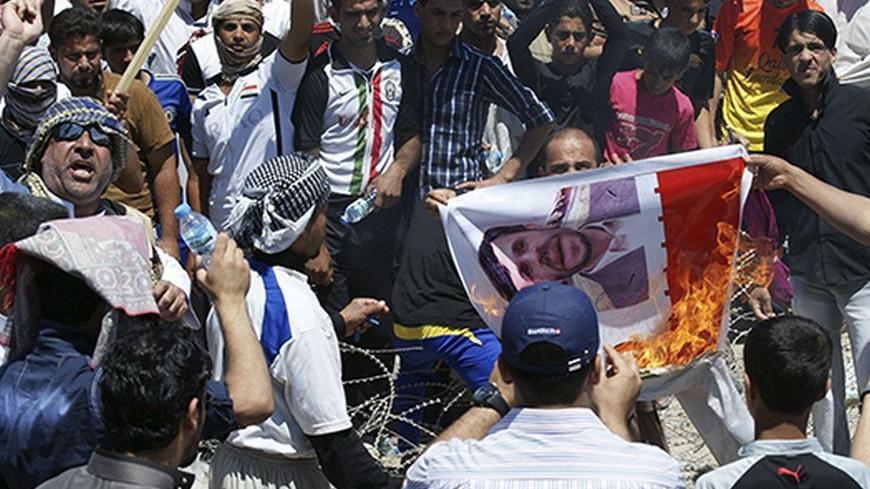 The two major parties in the Kurdistan Region of Iraq have shared power since 2005, but some believe that President Massoud Barzani and his party are planning to go it alone following upcoming parliamentary elections. 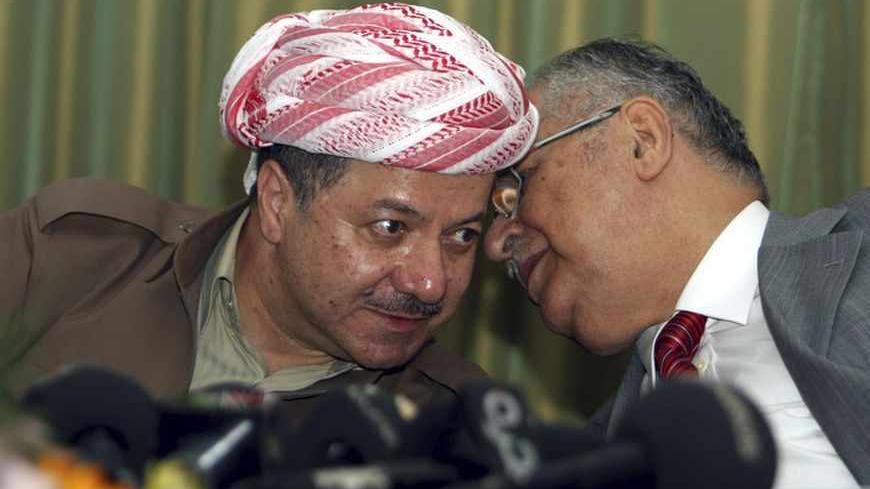 A Federal Supreme Court decision in Iraq has paved the way for standing Prime Minister Nouri al-Maliki to run for a third term of office. 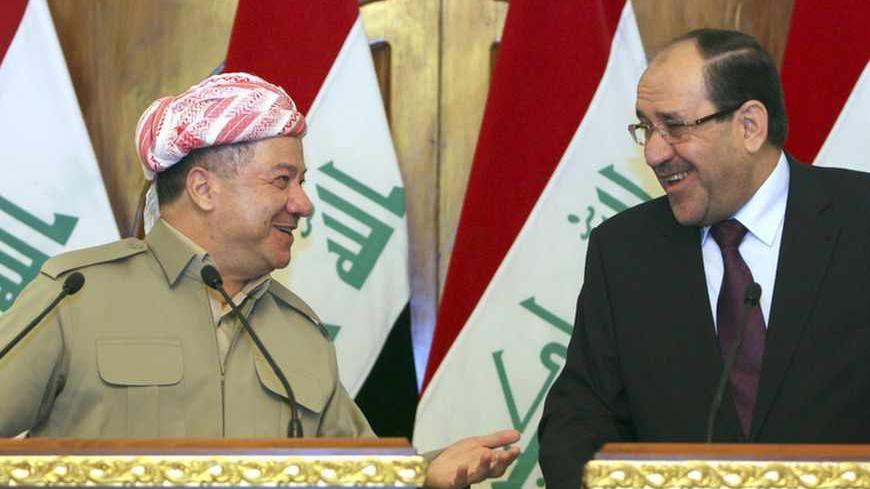 Tensions have boiled over between the Mahdi Army and Asa’ib Ahl al-Haq near Baghdad, as the Sadrist movement re-evaluates its military wing and vies for greater political sway. 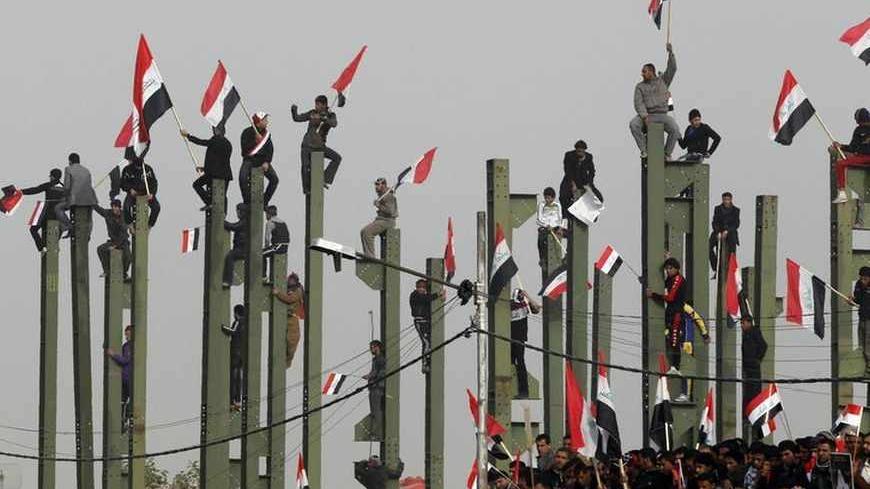 Maliki's Own Party Urges Him Not to Run

Leaders in the State of Law Coalition, led by Iraqi Prime Minister Nouri al-Maliki, are trying to convince the prime minister not to run in the upcoming legislative elections, fearing that it could spell the end of the coalition itself. 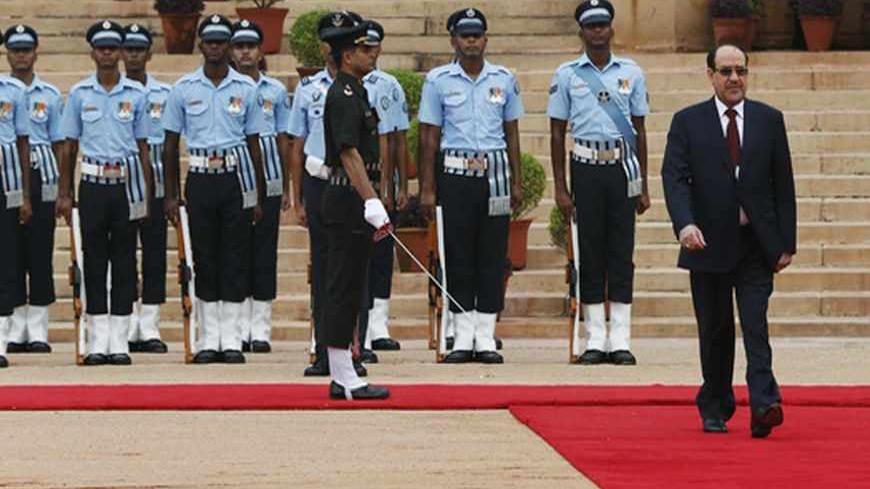 Although the Iraqi government has developed new plans to address the deteriorating security situation, violence continues to strike throughout the country. 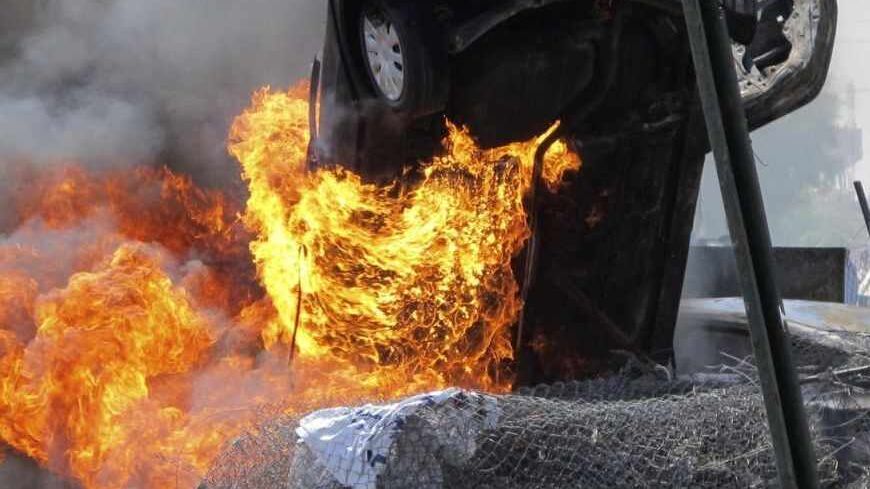