On April 28, four of Iraq’s top political leaders said they would move to withdraw confidence from Prime Minister Nouri al-Maliki if he does not accept their nine-point ultimatum. Andrew Parasiliti writes that a vote of no confidence won't be possible without Muqtada al-Sadr, who is not on board with any effort to depose Maliki. 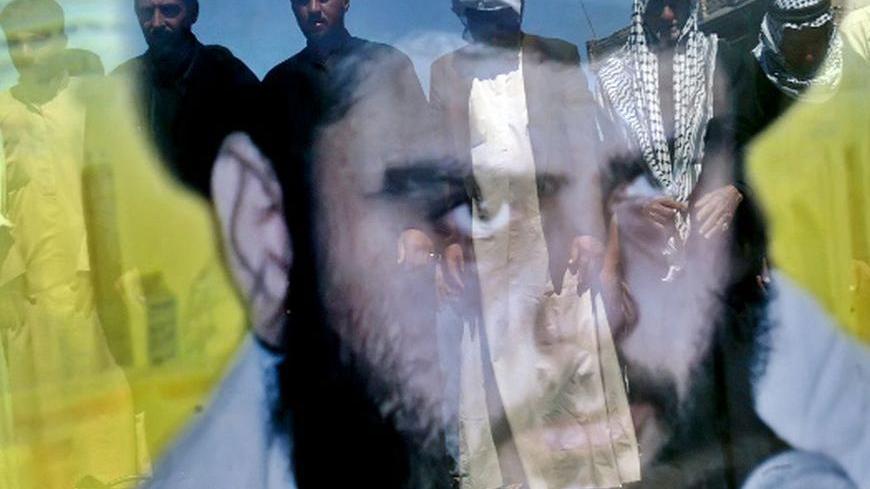 On April 28, in a letter to Ibrahim al-Jaafari, head of the Iraq National Alliance, four of Iraq’s top political leaders said they would move to withdraw confidence against Prime Minister Nouri al-Maliki in the Iraqi Council of Representatives (parliament) within 15 days if Maliki did not accept their nine-point ultimatum.

The letter, signed in Erbil by Kurdistan Region President Masoud Barzani, Speaker of the Council of Representatives Usama al-Nujayfi, Iraq National Movement (Iraqiyya) head Ayad Allawi and Muqtada al-Sadr, calls on Maliki to adhere to the “principles and framework” of a more democratic approach to governance or face parliamentary action to unseat him.

A vote of no confidence is, however, a numbers game in the Iraqi parliament, and the numbers are not there without Sadr, who has made clear, despite his appearance in Erbil, that he is not on board with any effort to depose Maliki.

According to the Iraqi Constitution, the president of Iraq would need to submit a request to the parliament to withdraw confidence from the prime minister. An inquiry would follow, and then a motion to withdraw confidence would be requested by one-fifth (65) of the representatives. Confidence is withdrawn, and the government deemed resigned, if a majority of parliamentarians (at least 163 out of 325) vote with the motion. Iraqiiya controls perhaps 86-89 votes, and the Kurdish Alliance has 43 members. Even if some other parliamentarians join their efforts, they are not close to the 163 needed for a vote of no confidence without the 40 members of the Sadr movement.

Dr. Toby Dodge, an expert on Iraq at the International Institute for Strategic Studies, also questions whether Maliki would even allow a vote of no confidence to take place, let alone respect it if it did.

The events of April 28 are a big win for Sadr and his patron, Iran. Sadr as power broker reminds Maliki and the prime minister's rivals that all such negotiations go through Sadr and Tehran. Sadr probably also enjoys some payback with Maliki, especially after US-backed Iraqi forces, under Maliki’s direction, crushed Sadr’s forces in Basra in 2007. Sadr does not want Maliki to run for a third term in 2014, the ninth point in the ultimatum.

In perhaps a sign of Maliki’s effort to appease Sadr, an Iraqi court this week ordered the release of senior Hezbollah operative Ali Musa Daqduq, who directed the training of Iranian al Quds (the armed wing of the Palestinian Islamic Jihad) operatives in Iraq and had admitted his role in kidnapping and killing five American soldiers in Najaf in 2007. The release is a finger in the eye of the United States, which had transferred custody of Daqduq to Iraq in December, when US forces left Iraq. President Obama raised Daqduq’s case with Prime Minister Maliki when they met in Washington that month.

Without Sadr, the threat of a no-confidence vote is no threat at all. The end result of the April 28 summit and letter will likely be Maliki holding on to power, Sadr resurgent, and the political crisis in Iraq continuing on a high boil.

In order to salvage opportunity in this latest crisis, Washington should encourage Maliki, whose position for now seems secure through 2014, to engage his political rivals to seek some accommodation of their grievances. Otherwise, the cycle of zero-sum politics will continue, and Maliki’s victory in this round will only serve to deepen Iraq’s crisis of governance.

Andrew Parasiliti is executive director of the International Institute for Strategic Studies-US and a board member of Al-Monitor.