Iran's government reaches out to Reformist party as protests continue

Iranian officials have reached out to Reformists in hopes of quelling the protests. 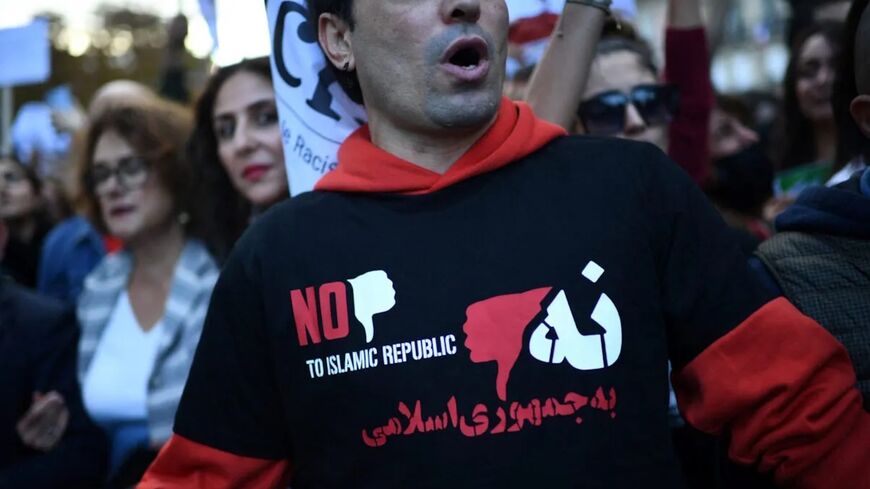 People in Iran take part in a demonstration in support of Iranian protesters, on Sept. 25, 2022. - CHRISTOPHE ARCHAMBAULT/AFP via Getty Images

With the protests sweeping Iran entering their third month, Iranian officials are now formally reaching out to Reformists in hopes of quelling the unrest.

The meetings are taking place in order to reach out to the various groups who have been excluded from the political process in recent years, either through arrest or through bans from running for office. One of the problems for the Islamic Republic, however, is that the current protests are not being led by Reformists, nor are Reformists even protesting in the streets. Reformists operate within the overall vision of the Islamic Republic, and the mostly young protesters with no connections to Reformists want the end of the government in its entirety.

Azar Mansoori, one of the activists who met with Shamkhani, wrote about the discussions they had and listed a series of short-term and long-term requests they believe is necessary. According to Mansoori, the Islamic Republic needs to open a dialogue with the people, control the hard-line “loudmouths who anger the people,” unblock social media and messaging websites, give permission to at least one political party to hold a protest, not permit plainclothes security personnel or the morality police to operate in the streets, and permit women to dictate their own norms and culture as it pertains to their clothes. The long-term change, according to Mansoori, is that the Islamic Republic needs to change its election and political process.

Mansoori’s list of recommendations is not new. The Islamic Republic establishment is well aware of what changes the opposition is seeking, but they are not interested in implementing any of those changes given that they see that as diminishing their own power and interests. Permitting even genuine Reformists a chance to win an election has been off-limits within the Islamic Republic since at least 2009 and perhaps even before that.

Despite the meetings, the Islamic Revolutionary Guard Corps (IRGC) and the judiciary are also on their own paths to quelling the protests. In a recent statement, the IRGC thanked the judiciary for acting swiftly in executing four individuals who had been accused of colluding with Israel. Judiciary Chief Gholam Hossein Mohseni Ejei also made comments today about those arrested for protesting. He said that the sentences for “rioters” — the term the Islamic Republic uses for protesters — will soon be carried out.