As former Iranian Reformist presidential candidate Mohammad Reza Aref begins to form a broad coalition of Reformist groups, analysts and activists are taking public positions on what is the best strategy for Reformists to take over the parliament and aid President Hassan Rouhani's moderate policies. 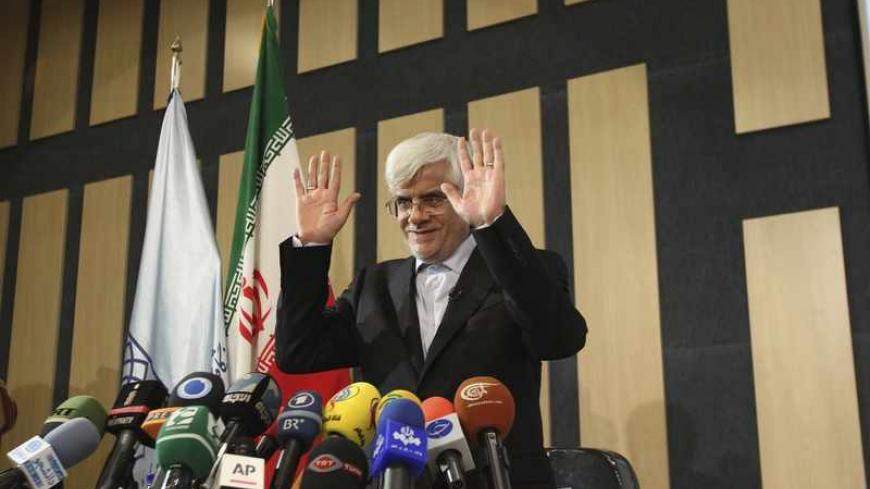 These rumors surfaced after former Tehran Mayor Gholam Hossein Karbaschi, the secretary-general of the Construction Party, had suggested that the Reformist groups may reach an agreement to nominate Ali Akbar Nategh-Nuri — a conservative clergyman who served as parliament speaker from 1992 to 2000 and who was reportedly Supreme Leader Ayatollah Ali Khamenei’s preferred candidate in the 1997 elections — as their lead candidate for the next parliamentary elections.

Karbaschi’s public statements that the Reformists would put their weight behind a traditional conservative candidate in the parliamentary elections served as a litmus test on whether Reformists genuinely feel that they can ever return to power after several setbacks: mass disqualifications during the sixth parliament; a loss in the contested 2009 presidential elections, which brought accusations of vote-rigging; and a near complete boycott of the 2012 parliamentary elections that some Reformists are beginning to consider a “strategic blunder,” given the current parliament’s effort to reign in the moderate president.

Prominent figures such as former Reformist President Mohammad Khatami did not publicly respond to Karbaschi’s statements about Nategh-Nuri; however, some of those who talked to Al-Monitor didn’t deny the possibility that a conservative such as Nategh-Nuri could lead the Reformists in the next elections.

Mohammad Reza Rahchamani, secretary-general of the Reformist Cooperation and National Unity Party, said to Fars News: “The Reformist camp is comprised of a broad spectrum, and Karbaschi is free to express his stance on a preferred candidate.” Rahchamani said that his respective party would support Nategh-Nuri if he decides to participate in the elections. If the Reformists do reach a consensus on a lead candidate, that candidate could challenge Ali Larijani for speaker of parliament and ultimately aid, rather than hinder, Rouhani’s moderate policies.

Prominent University of Tehran professor Sadegh Ziba-Kalam supported Karbaschi’s position by suggesting that Reformists would be more successful if they adopted the same strategy they used during the presidential elections, that is, putting their weight behind a candidate who is generally more acceptable to the establishment to bring Reformist politicians under his wing, as they have attempted to with the ministries in Rouhani’s administration.

“If they decide to nominate Aref, many of their candidates would be disqualified [by the Guardian Council] and the Principlist would again take control of the parliament,” Ziba-Kalam said. “Aref would be a good choice to act as parliament vice president. As Reformists backed the centrist candidate Rouhani in the presidential election and won the race, they need to back Nategh-Nuri to take control of the next parliament.”

Following the uproar among political figures about his possible nomination in parliamentary elections, Nategh-Nuri denied his participation, saying, “I wouldn’t step in as the Reformists’ lead candidate ... I might receive a considerable vote had I participated in the June presidential elections, but my political life has ended.”

However, according to statements from those close to Aref, he is seemingly the only prominent Reformist figure who is preparing for the elections and has aimed to stand against incumbent conservative Larijani.

Aref was first vice president from 2001 to 2005 under Khatami, and previously served as minister of technology in Khatami’s first cabinet. Several key reformers, including Aref, were nominated for parliamentary elections of 2008, but he withdrew due to the rejection of some candidates by the Guardian Council.

In the aftermath of the controversial 2009 presidential election, nearly all members of the Reformist camp boycotted the 2012 elections. Hassan Rasouli, Aref’s top adviser and his former spokesman, told Etemad newspaper that during the March 2012 parliamentary elections, Aref — against his own will — joined other Reformist figures and didn’t run. “They regretted their decision very soon. If we had entered the race actively we wouldn’t witness such a homogeneous Principlist parliament, which easily obstructs the new government evolutionary approach,” he said, in reference to the parliament’s repeated threats to remove Rouhani’s ministers for a variety of reasons, including accusing ministers of hiring officials who were sympathetic to the 2009 protests.

After Rouhani’s victory, Aref, who is considered a moderate Reformist, rejected Rouhani’s vice-presidency offer and chose instead to focus on his party’s establishment — the "Hope for Iranians Party" — which would be comprised of 18 other smaller Reformist entities. The party, Rasouli announced, would be a platform to help organize their “parliamentary election project.” According to Rasouli, Aref “will definitely participate in the next parliamentary elections.”

Contradictory statements heard over the last few weeks indicate that the Reformist camp and their leaders still seem to be uncertain about their plan for the next parliamentary elections.

Unlike Rasouli, Ali Reza Khamesian, former head of Aref's presidential campaign’s public relations committee and his media adviser, said he’s not sure whether Aref would run in the next parliamentary elections. Talking to Al-Monitor, he said: “There are requests for his participation in the next elections. What happened during the recent presidential election has formed a high tendency toward his character, but political changes in Iran happen so fast, and we are not able to foresee future political developments.”

Iran’s Reformists, jubilant over their victory in the recent presidential election, have no clear initiatives for the next parliamentary elections — as happened in 2012 — and seem to be waiting for any developments from the opposite side, as Jalaipour said, “It’s so soon to talk about it. ... We need to stay for more future fluctuations in Iran’s politics, which definitely affect Reformists’ participation in the next parliamentary elections.” They seem to be content to be part of that “fluctuation” and not to make it. 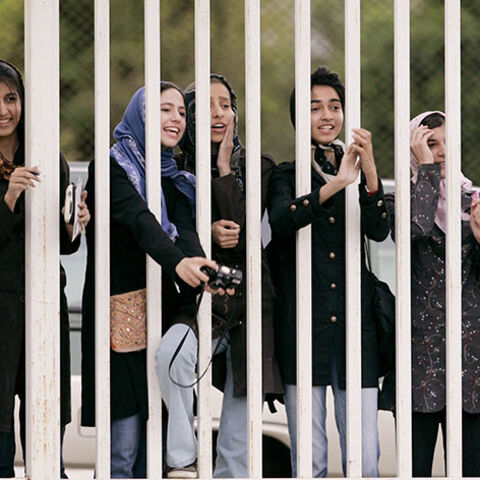 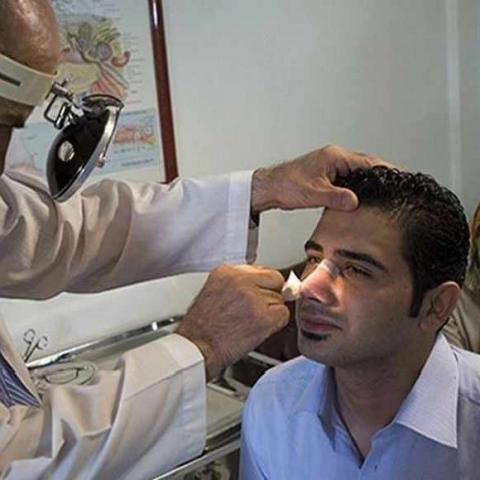 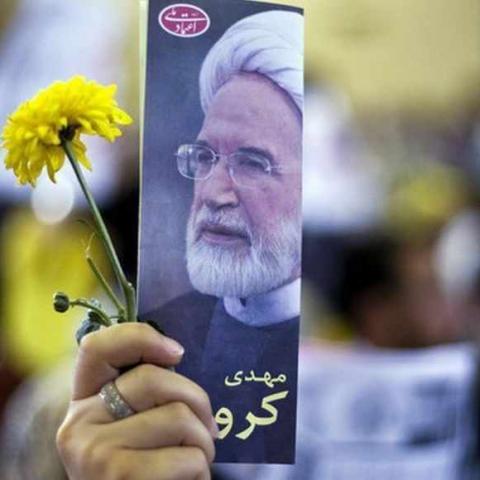 Does Rouhani Hold 'Key' to Release Mousavi and Karroubi?