Although the Iran-Iraq War ended in 1988, the remains of fallen soldiers continue to be repatriated between the two countries. 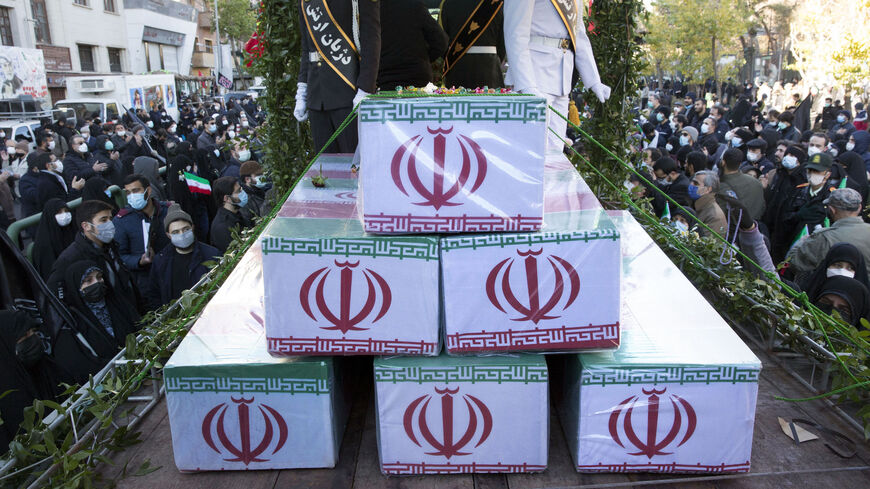 Iran and Iraq this week exchanged remains of soldiers who died during the Iran-Iraq War.

The bodies of nine Iraqi soldiers were returned to Iraq, while 36 Iranian soldiers returned to Iran, the International Committee of the Red Cross reported over Facebook yesterday.

Why it matters: The Iran-Iraq War broke out in 1980 when Iraqi leader Saddam Hussein invaded neighboring Iran following the Islamic Revolution that brought Ayatollah Khomeini to power. The war ended in a stalemate in 1988 after hundreds of thousands died on both sides, including soldiers and civilians.

Though the war ended decades ago, the remains of soldiers are still exchanged between Iran and Iraq regularly. Last October, Iran and Iraq exchanged the bodies of 31 soldiers. In February, the International Committee of the Red Cross announced the discovery 629 soldiers who died during the war.

Hussein was removed from power after the US-led invasion in 2003, and Iraq and Iran have good relations now. Iran has numerous political and military allies in Iraq. Earlier this month, Iran and Iraq signed a tourism deal. Iraq also depends on Iran for gas. Many Iraqis are opposed to Iranian influence in the country.

What’s next: The names of the dead soldiers, if they are determined, will be published by the Iraqi Ministry of Defense, according to the International Committee of the Red Cross.