Many Egyptian Muslim women are happy with the launch of the first four women's fatwa councils, as they can now ask female preachers for religious fatwas on private matters. 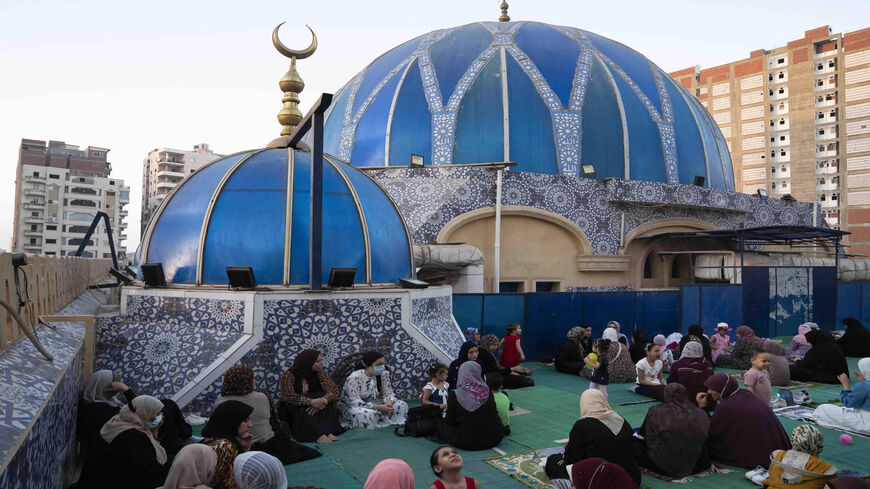 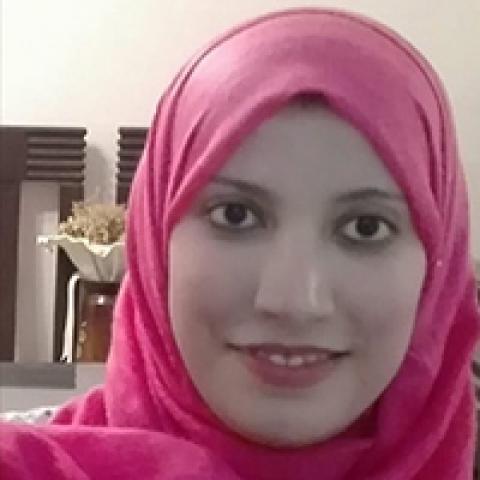 CAIRO — Women flocked to a mosque in southern Cairo May 21 to receive fatwas (religious rulings) on private female issues from a female preacher who is present at the mosque on Saturdays between 5 p.m. and 8 p.m.

Nevine Mokhtar is one of four female preachers recently authorized by the government to issue fatwas on women’s affairs.

On May 21, the Ministry of Awqaf (Religious Endowments) launched the first four women fatwa councils — at four different mosques in Cairo — to provide fatwas for women. The ministry plans to launch more councils in different Egyptian governorates.

Before being allowed to take on this role, Mokhtar and her colleagues received specialized training. The four women were among 144 female preachers appointed by the Ministry of Awqaf in 2017. Since then, the ministry has been preparing the female preachers to issue fatwas through organizing intensive courses. Mokhtar and her colleagues were chosen to issue fatwas as they were the top achievers of a test that included knowledge of the Quran, sunna (verbally transmitted accounts of the Prophet's deeds and sayings) and Islamic jurisprudence.

“We have received intensive training since 2017 on how to deal with Islamic texts and issue fatwas in a way that recognizes the time, location, customs and circumstances of individuals. We also passed tests in the holy Quran, the sunna and Islamic jurisprudence to answer women's questions,” Mokhtar told Al-Monitor.

“During my three-hour presence in the mosque on the first day of the fatwa council, I had no break. I received many women who were comfortable asking me questions on private matters. More than 100 women attended the first day,” she said.

“Some women may feel too embarrassed to direct questions to male preachers on female-specific affairs. As a result, women may turn to unreliable female preachers for advice. The presence of qualified muftyias [female fatwa issuers] in mosques will eliminate this barrier and help women better understand their religion,” Mokhtar added.

Egyptian women have expressed happiness with this move as it will allow them to communicate directly with a female scholar whom they can discuss private matters with.

“I used to come to the mosque to listen to male preachers, but I was not able to direct questions to them on issues related to women because I felt shy and also because there was a barrier between men and women,” Doaa Ezzat, a housewife, told Al-Monitor. “The situation is different now. I can ask any question to the female preacher regarding my religion without feeling shy. She is a woman like me.”

“At times, women feel shy to ask male preachers certain questions. This is what pushed the Ministry of Awqaf to prepare female preachers over the past five years to issue fatwas,” Ragab said.

In a May 24 statement, head of the National Council for Women Maya Morsi, hailed the Ministry of Awqaf’s decision to set up women fatwa councils as an “achievement and precedent of women’s emancipation.”

“This great step came as part of the Ministry of Awqaf’s efforts to attain women empowerment, which falls also within the framework of the state's keenness on implementing the National Strategy for the Empowerment of Women 2030,” Morsi noted.

For decades, Egypt’s mosques, which have separate praying spaces for women, had male imams only. But this changed in February 2017 with the appointment of 144 female imams by the Ministry of Awqaf.

Also, and for the first time in Egypt’s history,  a missionary convoy consisting of five female preachers was sent to Sudan in January this year to spread the moderate Islamic thought.

A report issued March 23 by the Egyptian Cabinet’s Media Center showed that Egypt has reached its best level in 10 years regarding progress made in empowering women. The percentage of women’s representation in the House of Representatives increased, reaching 27.8% in 2022 with 165 seats, compared to 14.9% in 2016 with 89 seats and 1.8% in 2012 with 9 seats. The representation of women in the judiciary increased, reaching 3,115 female judges in 2022, compared to 2,130 female judges in 2014. For the first time, 98 female judges were appointed to the State Council in March.

“And now setting up women entities to issue women-related fatwas is considered another important move for the empowerment of women in Egypt,” said Amna Nosseir, professor of Islamic studies at Al-Azhar University and former member of the Egyptian House of Representatives.

She told Al-Monitor, “Issuing fatwas is not limited to men. Women too can prove their success in the field as long as they have gained the experience needed for it. They must know the Quran, sunna and Islamic law, and mustn’t be fanatic about a certain right. they must adopt a moderate attitude. Islam calls for this," she said.

Nosseir stressed that scholars delivering fatwas should continuously be trained and prepared for new contemporary issues and emerging societal problems.