Abdalla Hamdok's resignation is the latest blow to Sudan's transition to democracy since the Oct. 25, 2021, military coup. 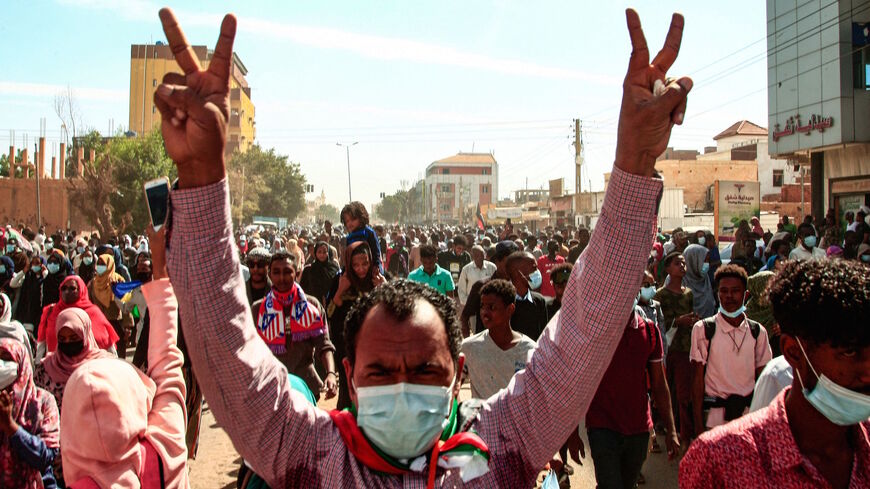 Sudanese protesters gather during a demonstration against the Oct. 25 coup, in the capital. Khartoum, on Jan. 2, 2022. - AFP via Getty Images

Sudan’s Prime Minister Abdalla Hamdok resigned late Sunday, Jan. 2, amid a political impasse with leaders of the country’s military junta and a crackdown on protesters calling for full civilian rule, prompting calls from the United States and others for the appointment of a new civilian premier.