Also, Al-Monitor’s on-the-ground reporting on the security situations in Syria and Iraq, including the impact of the Turkish lira crisis on Idlib. 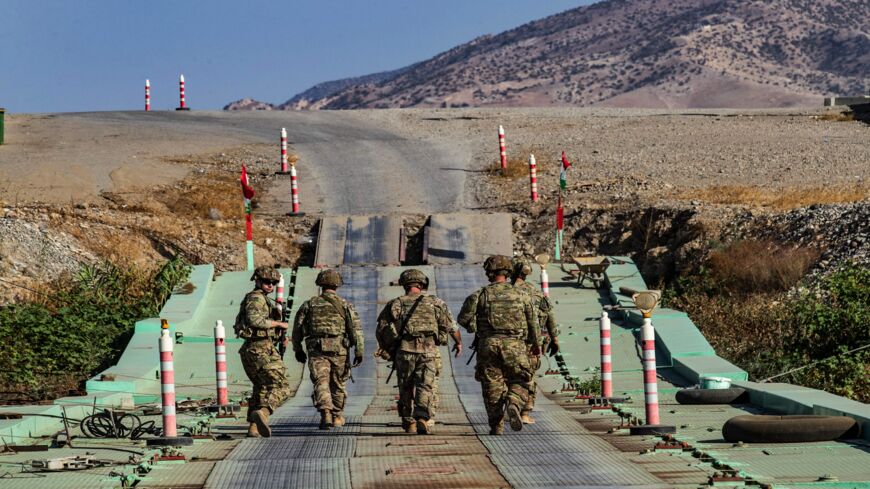 The most recent report from the Pentagon’s Inspector General on Operation Inherent Resolve, the US-led diplomatic and military operation against the Islamic State (IS) in Iraq and Syria, indicates that IS has weakened but remains a priority for US national security interests in the region.

These quarterly reports provide the most comprehensive reporting and assessment of the US-led mission against IS and therefore deserve attention. Among the latest findings:

There are also country-specific highlights:

Al-Monitor provides unmatched reporting and analysis on the security situation in Syria and Iraq and elsewhere in the region, including:

Giving credit where due

Operation Inherent Resolve has been a massive success story since it was launched by the Obama administration in 2014, and it deserves repeating — as it has occurred amid steady criticism from both the right and left and in the region — that the United States was stepping back from its commitments in the Middle East.

It may be easy to forget that IS in 2014 had overrun large parts of Iraq and Syria, instituting a brutal reign of terror. IS took Raqqa, the seventh-largest city in Syria, and Mosul, the third-largest city in Iraq, and murdered, raped, tortured and beheaded those who crossed them.

The Obama administration went all in on its commitment to defeat IS and never wavered. As we wrote here in February, the execution of the US-led policy has been mostly textbook: The mission sustained bipartisan congressional support across three (both Republican and Democrat) administrations and near-flawless civilian and military coordination both within the US government and across the coalition as well as with local partners of varying capabilities.

By March 2019, the US-led coalition had “territorially defeated” IS, and more than two years later, IS still holds no ground in either country. The intense coordination between the United States and Iraqi Security Forces over these past seven years has also been instrumental in deepening the US-Iraq strategic partnership and the steady progress that has occurred in Iraq, including in the October elections that, according to the United Nations and other observers, may have set a new standard for transparency in the region.