Foreign Minister Hossein Amir-Abdollahian told reporters that Iran plans to return to the negotiating table after suspending its participation at the end of June. 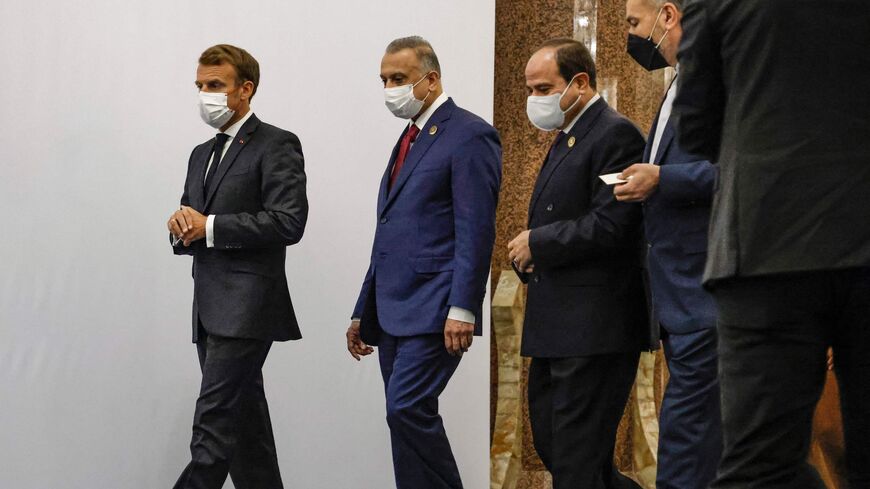 "The Islamic Republic of Iran will return to the table of negotiations. We are reviewing the Vienna negotiations files currently and, very soon, Iran’s negotiations with the 'four plus one' countries will recommence," Foreign Minister Hossein Amir-Abdollahian told reporters on the sidelines of the UN General Assembly summit.

US President Joe Biden is seeking to rejoin the nuclear accord abandoned by his predecessor in 2018, but multilateral talks in Vienna have stalled since the election of Iranian President Ebrahim Raisi in June. No date has been set for a seventh round of negotiations between those still party to the deal —  Britain, China, France, Germany, Russia and the European Union — and Iran.

Secretary of State Antony Blinken said Thursday that the United States is prepared to return to Vienna for indirect negotiations, but “The question is whether, and if so when, Iran is prepared to do that.”

He added that the window is closing for Iran to return to the table and resume compliance under the Joint Comprehensive Plan of Action, which restricted Iran’s nuclear activity in exchange for sanctions relief. In recent months, Iran has increased its stockpile of enriched uranium and installed advanced centrifuges in violation of the deal.

The International Atomic Energy Agency, the UN’s atomic watchdog, informed member states last month that Iran had enriched uranium up to 60%, a major breach of the 3.67% allowed under the JCPOA but still short of the 90% Iran would need to build a bomb.

“The challenge right now is that with every passing day, as Iran continues to take actions that are not in compliance with the agreement,” Blinken said. “We will get to a point at some point in the future at which simply returning to mutual compliance with the JCPOA will not recapture the benefits.”

Separately on Friday, Amir-Abdollahian also said ongoing direct talks between Iranian and Saudi counterparts have been “constructive.” The two regional rivals began talks in Baghdad earlier this year, aimed at easing tensions that have soared amid the war in Yemen and other proxy conflicts.