Despite deadlock in Vienna, expert/technical talks may have a faint pulse. 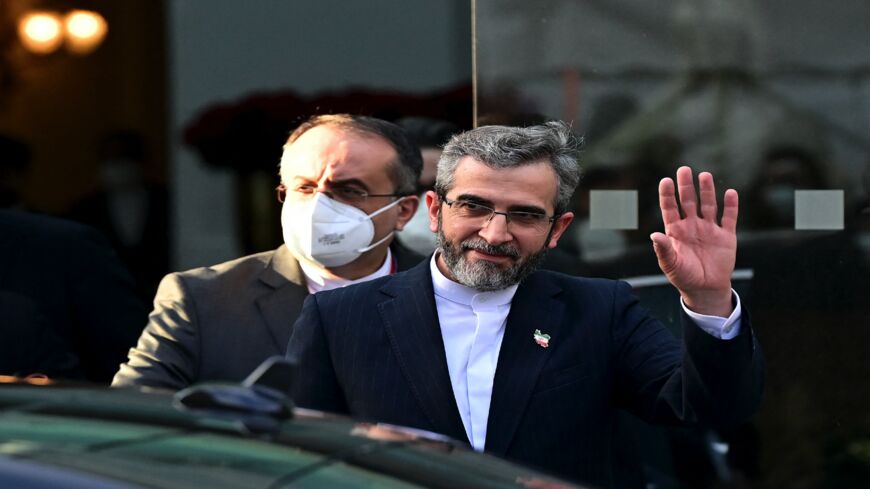 The parties to the now-fractured accord on Iran’s nuclear program, as well as the United States (which withdrew from the Joint Comprehensive Plan of Action, or JCPOA, in May 2018), are unlikely to reach an agreement this week on piecing a deal back together.

Veteran US diplomat Aaron David Miller writes at CNN this week that “having spent a couple decades in and around failing Arab-Israeli negotiations, I know a negotiation that's in serious trouble when I see one.”

Israel, meanwhile, has been on a diplomatic blitz to scuttle the talks while pitching and prepping for a military option as the best means, at the appropriate time, to thwart a possible Iranian nuclear weapon.

While the basic outlines of a deal are clear — sanctions relief in return for Iran re-committing to nuclear enrichment levels outlined in the JCPOA — the details and the choreography of who goes first are slow going.

After the seventh round of seeming inconclusive nuclear negotiations in Vienna, here’s what we’re watching:

-US Secretary of State Antony Blinken said on Dec. 2 that although “recent moves, recent rhetoric [by Iran] don’t give us a lot of cause for optimism … it is not too late for Iran to reverse course and engage meaningfully in an effort to return to mutual compliance with the JCPOA.”

-For the United States and the other parties to the JCPOA, Iran’s return to “compliance” means cutting back on its highly enriched uranium (HEU) production. The International Atomic Energy Agency (IAEA) reported on Wednesday that Iran is now enriching uranium with more advanced centrifuges at the Fordow Iranian nuclear facility. An IAEA report in August noted that Iran was enriching uranium at 60%, well above the 3.67% cap in the JCPOA (HEU at 90% purity is required for nuclear weapons development).

-Key to the US diplomatic strategy has been a united front, not just with the EU parties to the deal but also with Russia and China, in order to block any off-ramp for Iran in the nuclear talks, as we wrote last month. Blinken said that he had a “good conversation” with his Russian counterpart, Sergey Lavrov, about this, and “Russia shares our basic perspective on this.”

What’s next? Watch the experts, and Israel … 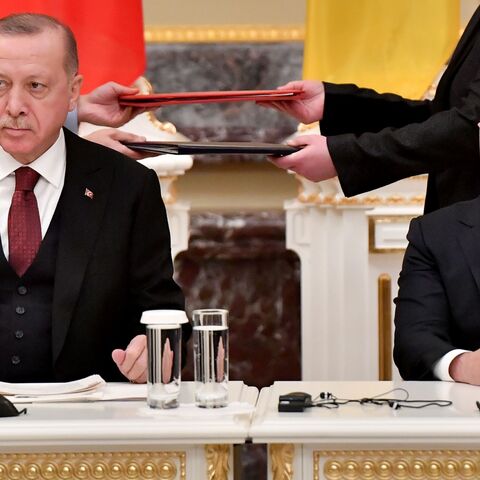