The Saudi state-owned oil company said reports it will engage in the process of creating cryptocurrency are "false." 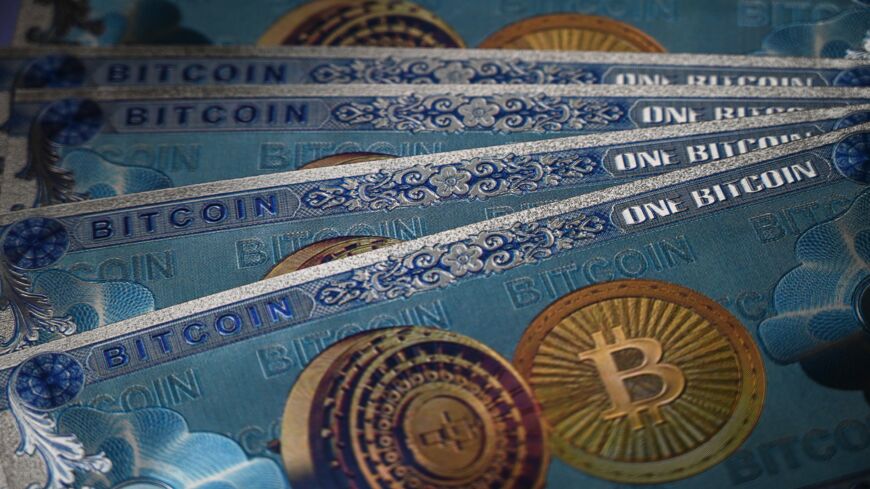 Saudi Arabia’s state oil company has denied reports it will make more of the cryptocurrency Bitcoin.

Aramco called claims they would engage in Bitcoin mining “false and inaccurate” in a Monday press release.

“With reference to recent reports claiming that the company will embark on Bitcoin mining activities, Aramco confirms that these claims are completely false and inaccurate,” the oil giant said.

Bitcoin is an entirely digital currency that exists online and can be used for purchases. There is no single administrator, and balances are stored on a ledger anyone can access. It is revolutionary in that it is not backed by a bank or government, according to the financial website Investopedia.

In the past few days, some online news outlets and cryptocurrency commentators have reported that Aramco could get involved in Bitcoin mining. This is a process whereby new bitcoins are created by solving complex algorithms that were set up by the currency’s creators. Aramco’s statement appears to have put the news to rest, however.

Aramco is almost entirely owned by the Saudi state, though around 1% of the company is sold on the Saudi stock exchange. The company sustained massive losses last year during the COVID-19 pandemic and accompanying collapse in global oil prices, but has performed better this year.

Bitcoin and its peers have been restricted by some Middle Eastern governments. Turkey banned the use of cryptocurrencies in April. Egypt’s Central Bank has also warned against cryptocurrencies.