The Saudi state-owned oil company's profits went up 30% due to the improved global economy amid the continued COVID-19 pandemic, according to its CEO. 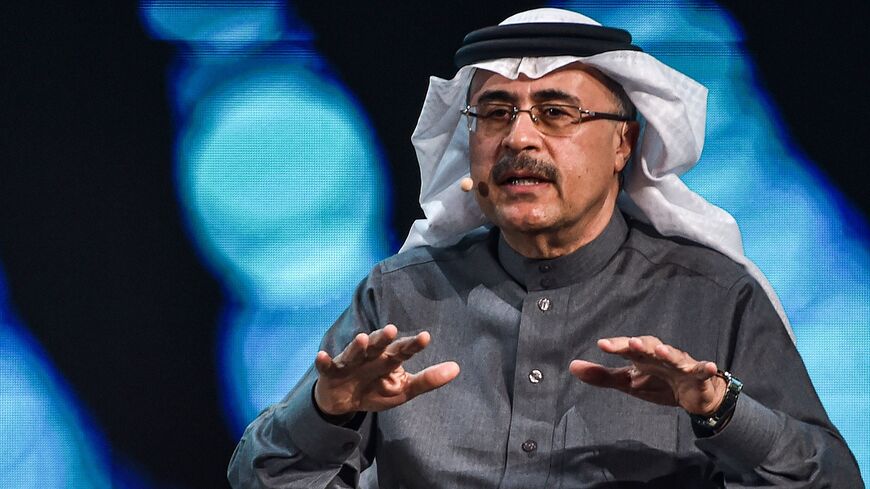 Aramco announced favorable profits today for the first quarter of 2021. The figures constitute a bounce back for the Saudi state-owned oil producer following financial struggles last year due to the coronavirus pandemic.

Aramco had net income of $21.7 billion during the first three months of 2021 — 30% more than the same period last year. Aramco also paid the state its quarterly divided of $18.8 billion, the company said in a press release.

The profit increase coincides with the recovery of the global oil market. The price of Brent crude, which is the global benchmark for oil prices, traded below $10 at one point last year amid the COVID-19 pandemic and a Saudi-Russian price war. Prices have since recovered and are now above pre-coronavirus levels as countries open up. The price of Brent crude was around $69 a barrel Tuesday.

The vast majority of Aramco is state-owned, but 1.7% of the company is available on the Saudi stock exchange.

The oil giant’s situation is not totally rosy this year, however. Houthi rebels in neighboring Yemen have attacked Aramco facilities numerous times in recent months due to Saudi support for the Yemeni government in the civil war.