The Saudi oil giant's slump is indicative of the crisis in Middle Eastern and global oil as the COVID-19 pandemic continues. 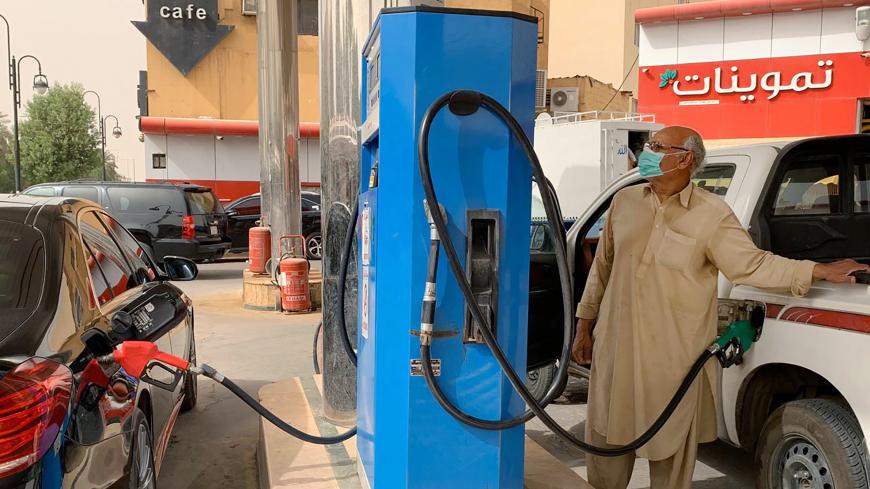 The Saudi Aramco oil company reported a massive slump in profits for the third quarter of 2020. The news is an indication of the continued struggles of oil-rich Middle Eastern countries amid the COVID-19 pandemic.

Aramco’s net profits dropped 44.6% in quarter three, Reuters reported on Tuesday. Aramco is the largest oil company in Saudi Arabia, and Saudi Arabia is the biggest oil producer in the Middle East. Aramco is mostly state-owned, but is also publicly traded.

The slump is indicative of the weakened state of oil in the Middle East due to the coronavirus and the accompanying decrease in global energy demand.

The price of Brent crude oil, considered a global benchmark for oil prices, started the year around $65 a barrel. The price on Tuesday was around $39, a significant drop. Prices began to recover in May after dropping to a historic low of less than $20 in April, but they still remain far lower than before the pandemic.

The drop is due to the downturn in global travel because of COVID-19. A price war between Saudi Arabia and Russia earlier this year also resulted in excess demand and falling prices.

The Middle East is home to many of the world’s top oil producers and their economies have been severely affected by the oil crisis. Saudi Arabia, Iran, the United Arab Emirates, Iraq and other regional countries make up the bulk of the Organization of the Petroleum Exporting Countries (OPEC).

The region’s top oil producers are trying to maintain supply cuts to keep prices up. In September, OPEC members and Russia pressured Iraq, the UAE and Nigeria to further cut production.