Saudi Arabia and other OPEC members held a virtual meeting with Russia and other allied oil producers today to discuss the continuing low price of oil amid the COVID-19 pandemic. 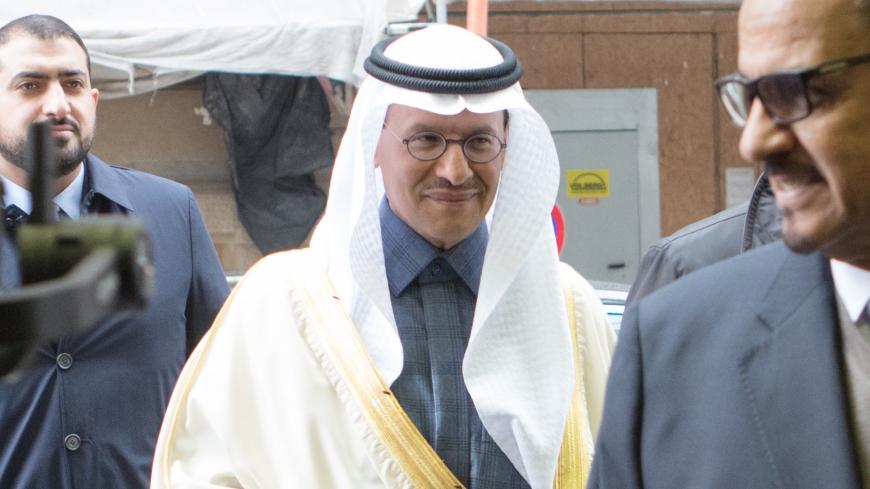 Major oil producers today pressured other countries to abide by agreed-upon supply cuts as part of continuing efforts to cope with the global energy market downturn.

The Organization of the Petroleum Exporting Countries (OPEC) met with Russia and other allied oil producers in an online forum today in their combined capacity as OPEC+.

OPEC+ agreed to maintain its current target to reduce the group's overall production by 7.7 million barrels per day. OPEC+ members pressured Iraq, the United Arab Emirates and Nigeria to further cut output during the meeting due to these countries’ overproduction in May, June and July, Reuters reported.

COVID-19 created a drop in oil demand this year, and this along with a price war between Saudi Arabia — the largest producer in OPEC — and Russia led to a supply glut and a massive drop in oil prices.

In May, the price of Brent crude oil dropped below $20 per barrel after starting the year at over $65 a barrel. Prices began to recover later in May. The price today was $43.30 a barrel, up 2% from the day before, according to data from Trading Economics. Brent crude serves as a benchmark of global oil prices for producers and analysts. The May recovery followed an OPEC+ agreement on supply cuts in April.

Saudi Arabian Energy Minister Abdulaziz bin Salman Al Saud expressed pessimism during the virtual conference today, and warned OPEC+ that it may need to hold an extra meeting next month if the market continues to be weak, Reuters reported. OPEC+ previously met in July.

Many OPEC members in the Middle East are highly dependent on oil revenue. Iraq's government, for example, relies on oil to fund 90% of its budget.