Global oil prices continue to hold up relative to earlier in the year as oil-producing countries in the Middle East struggle economically. 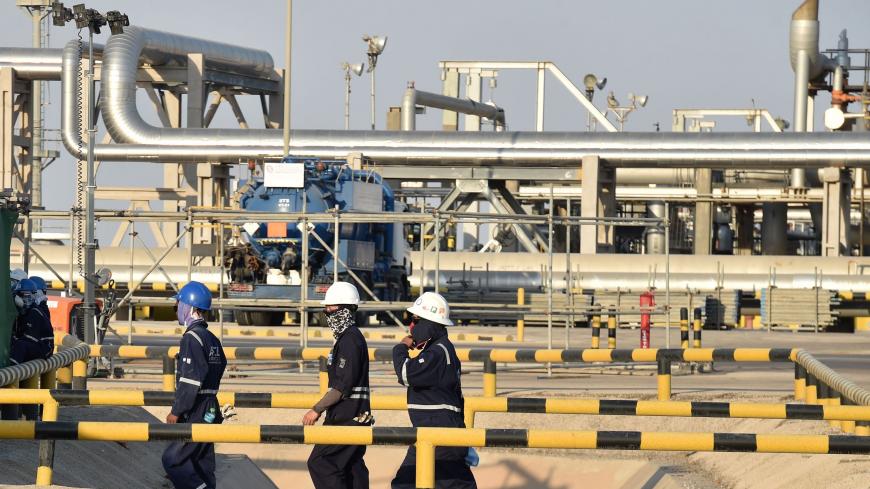 The cuts show that OPEC is continuing to tame its output amid the oil and COVID-19 crises. A huge drop in demand for oil because of the coronavirus pandemic led to a price war this year between Russia and Saudi Arabia and historic drops in oil prices. In April, Russia, which is not part of OPEC, reached a deal with the organization to cut production, leading to prices bouncing back significantly in May. The two are still working to maintain supply cuts.

Prices are still up relative to earlier in the year with the continued cuts. The price of Brent crude, a global benchmark for oil prices, was around $43 a barrel today. In April, the price hit a 21-year low at under $16 a barrel at the height of the pandemic and price war.

Saudi Arabia is the largest oil producer in OPEC, followed by Iraq and Iran. Gulf countries, Iraq and Iran all depend on oil for state revenues.

The economic situation is bleak in many OPEC countries as they struggle with the coronavirus. Gulf countries’ economies are expected to contract by 7.6% in 2020, an International Monetary Fund official said this week. Iran continues to be ravaged by the virus and faces tough US sanctions. And Iraqi businesses have experienced significant job and revenue losses during the strict lockdowns in the country.