Oil prices have fallen significantly this year as a result of the coronavirus and the Saudi-Russia price war, but Brent crude has now risen past $36. 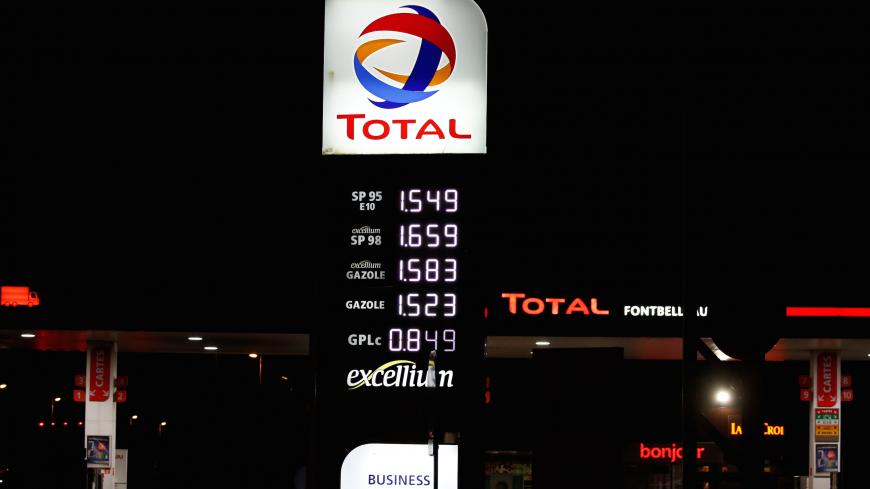 Fuel prices are displayed at a Total gas station in Bordeaux, France, Sept. 17, 2019.

An indicator of global oil prices reached its highest point since March today, indicating a possible recovery for the market after the Saudi-Russian price war and losses caused by the COVID-19 pandemic.

News organizations reported that the price of Brent crude oil rose to $36.06 a barrel today, its highest price since March 10, the day before the pandemic was declared. Brent crude fell to a 21-year low of under $16 a barrel in April.

The price of Brent, a crude oil variety found in northern Europe, is often used as a benchmark for the price of oil around the world.

Oil prices began dropping significantly in January as a result of the coronavirus outbreak. In March, a price war between Russia and Saudi Arabia that resulted from a failure to agree on production cuts further brought down prices.

In April, OPEC — in which Saudi Arabia is the largest oil producer — and Russia reached a deal to cut production, which helped lead to an increase in prices.

There was significant pressure on the two sides, including from the United States. President Donald Trump went so far as to threaten to remove US troops from Saudi Arabia if production was not cut. The US military is in Saudi Arabia to deter Iran, Saudi Arabia’s main regional foe and fellow member of OPEC.

Global oil prices have been rising for about a week, which could be a sign of an improved outlook for the industry, according to the financial news outlet Bloomberg. The virus is still putting a major damper on the global oil business, however. For example, on the day China finally reported the coronavirus breakout to the World Health Organization, Dec. 31, Brent closed at $66 a barrel.