The price of Brent crude continued to increase above its pre-pandemic levels during the OPEC+ meeting Thursday. 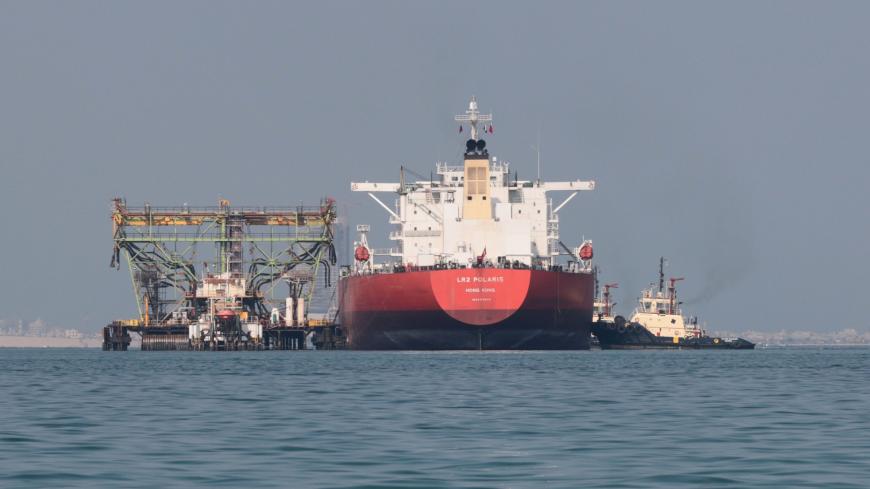 An oil tanker is seen in Manama's port in OPEC+ member Bahrain on Dec. 2, 2020. - GIUSEPPE CACACE/AFP via Getty Images

The price of Brent crude, considered a global benchmark for oil prices, opened Thursday at $64.10 a barrel. It rose more than 5% to above $67 later that day, according to price data from Bloomberg.

Oil prices dropped to historically low levels in the spring of 2020 due to the COVID-19 pandemic and a price war between Saudi Arabia and Russia. West Texas intermediate crude oil, which is less expensive than Brent crude, even traded below $0 at one point on the futures market. Prices started to recover after the Organization of the Petroleum Exporting Countries and Russia agreed to historically large supply cuts totaling millions of barrels per day. In January, prices reached their highest level since February 2020.

Saudi Arabia is the largest oil producer in OPEC. The United Arab Emirates, Iraq and several other Middle Eastern and African states are also members, along with Venezuela. When OPEC cooperates with Russia and a number of other non-OPEC producers, the grouping is referred to as OPEC+.

The price jump coincided with an OPEC+ meeting Thursday. Saudi Arabia is considering extending its current oil production cuts into April. Russia wants to raise its output slightly, according to Reuters.

The Saudi energy minister said the market is still delicate at the meeting.

“The uncertainty surrounding the pace of recovery has not receded,” said Prince Abdulaziz bin Salman, as reported by Reuters. “At the risk of sounding like a stuck record, I would once again urge caution and vigilance.”

Saudi Arabia previously agreed to cut production by more than 8 million barrels per day in February and March.

Russia’s state-run TASS news agency reported Thursday that a deal on the exact production levels had yet to be reached.

An increase in oil prices could help improve the economic situation in the Gulf. Oil-rich countries such as Saudi Arabia were hit hard by the pandemic and the resulting decrease in global demand for oil.