Bennett names Michael Herzog as Israeli ambassador to US

Herzog, a retired brigadier general and fellow at The Washington Institute for Near East Policy, is the brother of Israeli President Isaac Herzog. 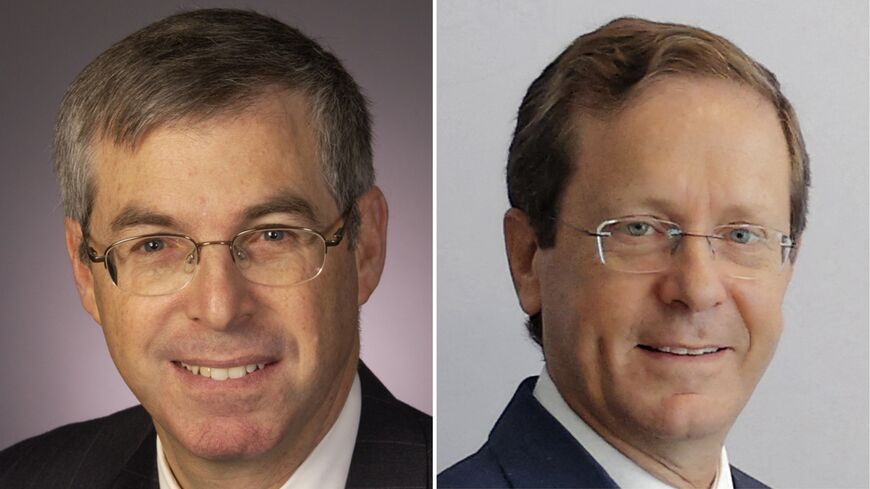 Bennett named Herzog “in light of his rich, years-long experience in the security and diplomatic fields, and his deep familiarity with the strategic challenges Israel is facing, foremost the Iranian nuclear threat.”

Herzog, a 69-year-old retired brigadier general who served for nearly four decades in the Israel Defense Forces, is the brother of Israeli President Isaac Herzog and son of former President Chaim Herzog. He is currently an Israel-based fellow at The Washington Institute for Near East Policy think tank.

Prime Minister Bennett congratulated Herzog and wished him great success at his position given the significant challenges in the diplomatic arena.

Herzog has held a number of senior positions within Israel’s Defense Ministry. He also participated in Israeli-Palestinian peace talks under multiple administrations, and most recently worked on a back-channel negotiating team under Prime Minister Benjamin Netanyahu between 2013 and 2014.

Herzog will succeed Gilad Erdan, who announced in June he was stepping down as Israel’s envoy to Washington. He currently serves as the Israeli ambassador to the United Nations.

“I look forward to working with him to further strengthen and deepen the Israel-US relationship,” he said.

Citing a government source close to Bennett, The Times of Israel reports that the prime minister is expected to bring Herzog’s appointment to the Cabinet for its approval as soon as Sunday.

Bennett’s office said Friday that Herzog will continue to serve in the ambassador position when Lapid becomes prime minister in August 2023, as outlined in the coalition government’s rotation deal.