Cairo, which is leading efforts to reach a cease-fire in the week-long conflict between Hamas and Israel, has pledged to help rebuild the battered Palestinian enclave. 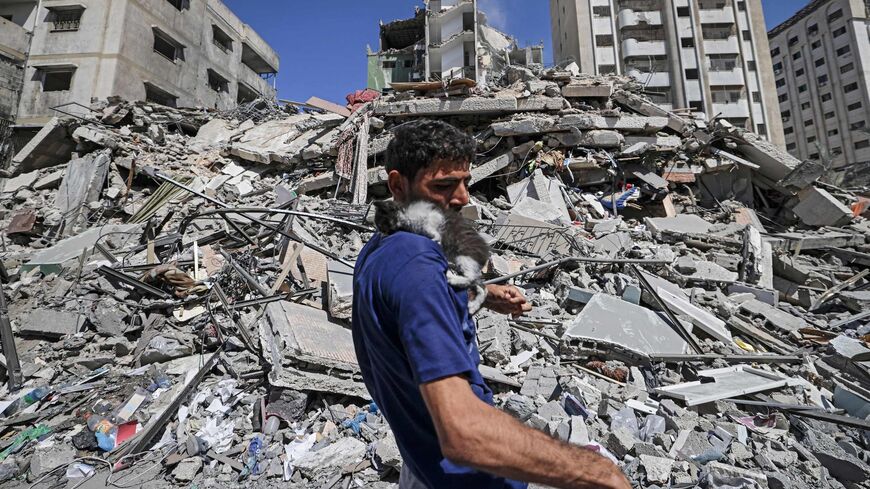 Ahmed Mosabeh, a 28-year-old Palestinian man with special needs, holds one of several rescue kittens he cares for next to a destroyed building after evacuating his home due to Israeli air raids in Gaza City, on May 18, 2021. - MAHMUD HAMS/AFP via Getty Images

Egypt will provide the Gaza Strip with $500 million to finance its reconstruction following Israel’s bombing campaign against the militant group Hamas. President Abdel Fatah al-Sisi made the announcement in Paris during trilateral talks with French President Emanuel Macron and King Abdullah of Jordan aimed at drafting a concrete cease-fire proposal.

"Due to the latest developments in Gaza Strip, Egypt will allocate $500 million for the reconstruction of the Palestinian coastal enclave," Sisi’s office posted on Facebook, adding that Egyptian firms will take part in the rebuilding.

For the past week, Israeli airstrikes have pummeled Gaza in retaliation for Hamas’ indiscriminate rocket attacks on Israel. The United Nations has reported major damage in densely populated areas across the Gaza Strip, including more than 200 housing units destroyed or severely damaged.

The fighting between Israel and the militants has left more than 200 people dead, most of them Palestinians. Health officials in Gaza say at least 61 children have died in Israeli airstrikes.

Scores of Gazans have been made homeless by the bombardments. Since the conflict erupted last week, some 10,000 have fled their homes and the UN reports they have limited access to water, food, hygiene and health services. Fuel for the electricity used by hospitals as well as water and sanitation services is set to run out on Sunday.

The already impoverished Gaza Strip paid a heavy price for the 50-day summer war between Israel and Hamas in 2014 that destroyed an estimated 17,000 homes and displaced about a quarter of Gaza’s population. An international donor conference held in the war’s aftermath raised $5.4 billion to help repair the territory’s infrastructure.

Egypt’s latest pledge comes as Cairo spearheads diplomatic efforts for a cease-fire along with Qatar and the United Nations. Egypt shares a border with the Hamas-ruled territory and has long served as an interlocutor between Israel and the militant group.

Sisi said on Monday that Egypt was "going to great lengths to reach a cease-fire … and hope still exists.” 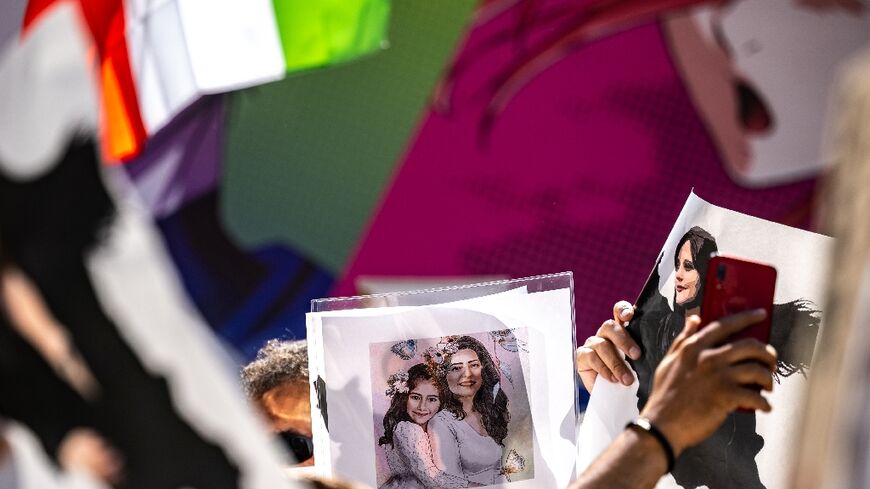