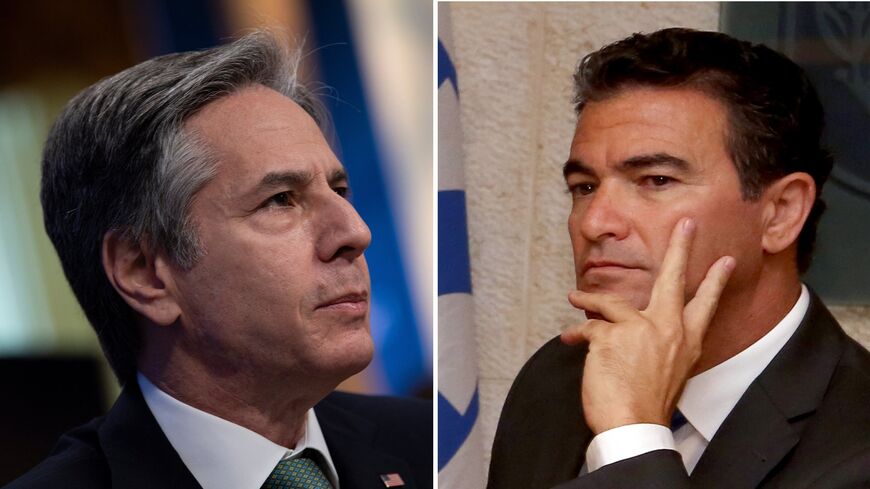 US Secretary of State Antony Blinken (L) and Israeli Mossad chief Yossi Cohen (R) met in Washington on April 29, 2021. Here, Blinken listens during a climate change virtual summit from the East Room of the White House campus on April 22, 2021, in Washington, while Cohen A is seen at the Israeli Foreign Ministry on October 15, 2015 before he was named to head the country's intelligence agency. - BRENDAN SMIALOWSKI/AFP via Getty Images (L) / GALI TIBBON/AFP via Getty Images (R)

US Secretary of State Antony Blinken met with the head of Israel’s Mossad, Yossi Cohen, in Washington on Thursday, Reuters reported.

The Israeli officials ostensibly visited Washington to express their intent to continue operations against Iranian targets in the region.

Israel maintains a campaign of covert airstrikes against precision guided-missile equipment and other Iranian weapons hardware in Syria. Israel has also quietly targeted Iranian shipping in the region.

The Biden administration is currently pursuing indirect talks with Iran in Vienna to return to the 2015 nuclear deal to limit Tehran’s nuclear capabilities.

The Israeli government of Prime Minister Benjamin Netanyahu opposes a US return to the deal, seeing it as ineffective in preventing the proliferation of Iranian drone and missile technology toward Israeli borders amid the vacuum of Syria’s civil war.

US officials agreed with the Israeli delegation this week to establish a joint working group to continue to counter threats posed by Iran’s missile program.

Cohen on Thursday warned during an interview with Reuters that war with Iran would result if the United States rejoined what Israel considered to be a bad agreement with Tehran. He told the news agency, "Israel will not allow Iran to attain nuclear arms. … Our planes can reach everywhere in the Middle East — and certainly Iran." 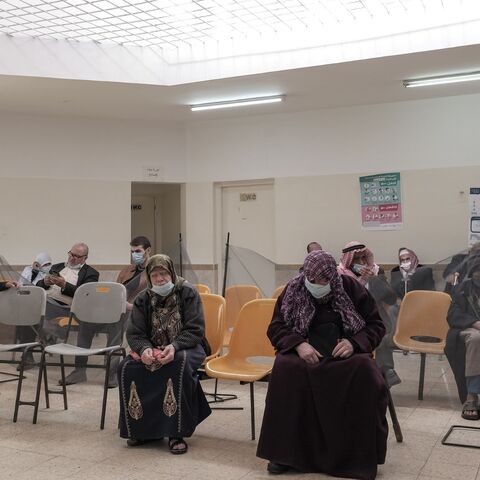 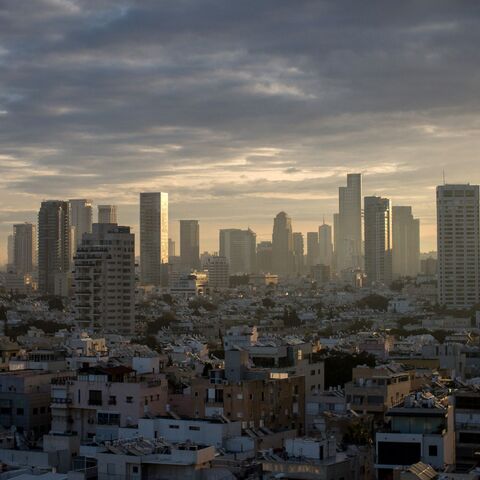 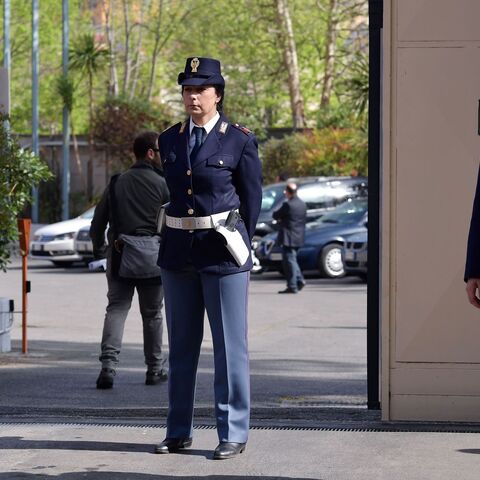