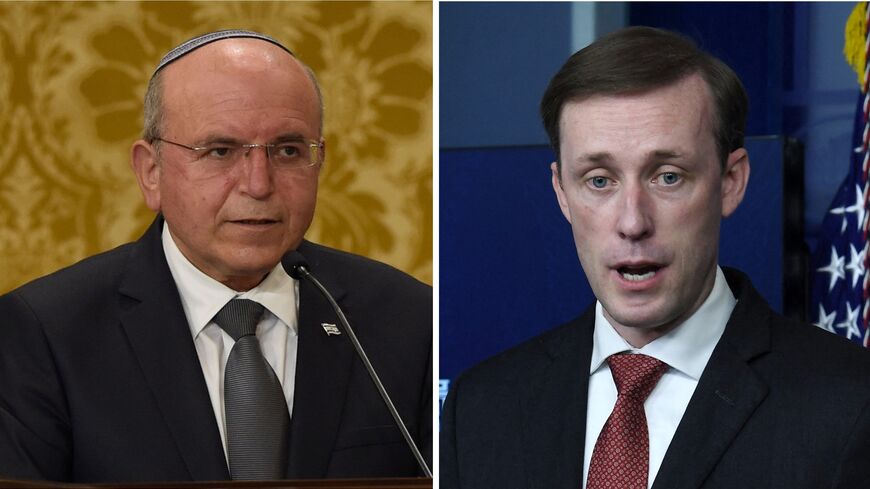 The Biden administration and Israeli officials agreed this week to set up an interagency working group to coordinate on ways to counter Iranian drones and precision-guided missiles that have proliferated across the Middle East in recent years.

The agreement came as part of broader discussions with senior Israeli officials in Washington. The meetings focused on Israel’s security and Iran’s activities in the region as the Biden administration pursues talks with Iran in Vienna to rejoin the 2015 nuclear accord, a move the Israeli government objects to.

US national security adviser Jake Sullivan met with his counterpart, Meir Ben Shabbat, at the Israeli Embassy in Washington on Tuesday in the first meeting between the two officials in person.

Why it matters: The cooperation plan is the latest sign that the Biden administration remains intent to avoid the types of bitter disputes that occurred between Prime Minister Benjamin Netanyahu and the Barack Obama White House over the US approach to negotiations with Tehran in 2015.

It also signals that US officials do not intend to ignore the proliferation of Iran’s conventional weapons once, and if, a deal on limiting Tehran’s nuclear capacity is reached.

Iranian drones, missiles and rockets pose a particularly troublesome risk not only to Washington’s partners in the region, but also for its own military forces as well.

On Tuesday, Gen. Kenneth “Frank” McKenzie, who oversees all US forces in the Middle East, listed the ready availability of drone technology as one of two issues that worry him most in the region, along with the indefinite languishing of Islamic State prisoners in makeshift prisons and camps in northeast Syria.

McKenzie told members of the Senate Armed Services Committee in March that armed unmanned drones are “the most concerning tactical development” in the Middle East “since the rise of the improvised explosive device [IED].”

Despite Saudi Arabia’s blockade of Yemen and the previous US administration’s covert support for Israeli airstrikes in Syria, supplies of Iranian weapons technology has continued to reach Islamic Revolutionary Guard Corps-backed groups in the region.

“So long as Iran continues its material support for these groups, the region will not know true stability and security,” the US Central Command commander said during a virtual think tank event in Washington Tuesday.

What’s next: McKenzie wants to enable US partners in the Middle East to defend themselves collectively as the Biden administration shifts its strategic focus to Asia, but that cannot be accomplished through arms sales alone.

One way forward may be for Gulf states to coordinate more closely on missile and air defense. Recent progress in shoring up Saudi Arabia’s air defenses has helped allow the United States to pull Patriot missile systems out of the kingdom for redeployment elsewhere.

Moshe Patel, the head of Israel’s Missile Defense Organization, expressed openness in December to working with Arab countries on the issue in the future. 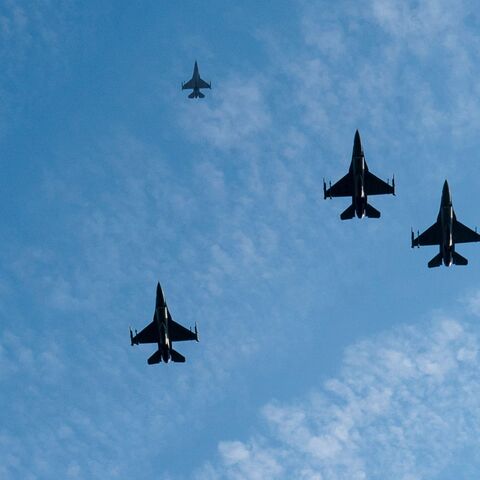