As a prominent Egyptian feminist, doctor and novelist who wrote more than 50 books on taboo social issues in a deeply conservative country, Saadawi fiercely campaigned for the end to the practice of female genital mutilation. 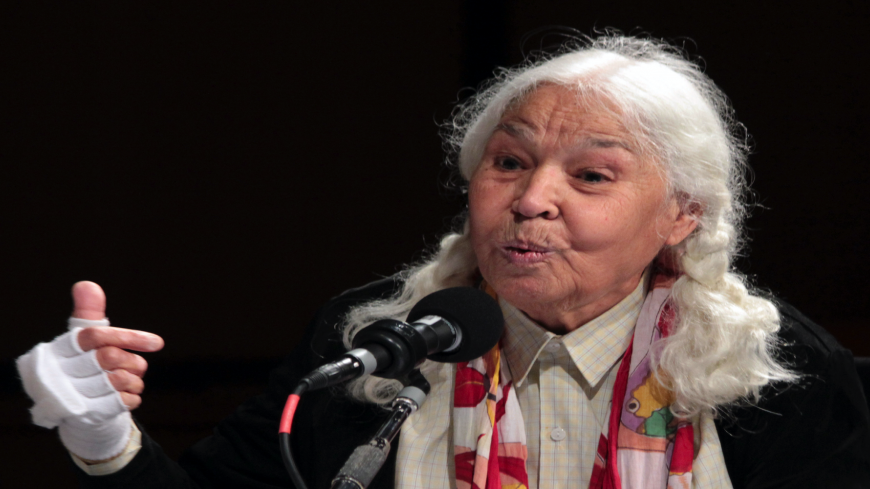 Nawal el-Saadawi, the prominent Egyptian feminist, doctor and novelist known for writings on gender and religious extremism, died Sunday at the age of 89 following what her family said was a long illness.

Saadawi wrote about taboo social issues in the deeply conservative country, including the Muslim veil, polygamy and inheritance rights for women. She also fiercely campaigned for an end to the practice of female genital mutilation in Egypt, which she experienced at the age of 6.

“Since I was a child, that deep wound left in my body has never healed,” she wrote in her autobiography, “A Daughter of Isis.”

Born in 1931 in a village near Cairo, Saadawi wrote her first book at the age of 13. She would go on to write more than 50 books, which were translated into more than 40 languages. Her controversial 1972 book, “Women and Sex,” caused her to lose her job as director of public health at the Egyptian Health Ministry.

"Women cannot be liberated in a class society or a male-dominated patriarchal society. This is why we have to get rid, fight against class oppression, gender oppression and religious oppression," she told CNN in a 2011 interview. "We cannot speak about revolution without women.”

Saadawi’s controversial writings landed her in jail for two months under then-President Anwar Sadat in 1981. During her time in prison, she penned “Memoirs from the Women’s Prison,” which she recorded on a roll of toilet paper using an eyebrow pencil.

Following death threats from religious extremists in the 1990s, Saadawi moved to North Carolina to take a position for three years as a writer-in-residence at Duke University.

She returned to Egypt in 1996, and in 2005 she briefly ran for president. Years later, Saadawi took part in the 2011 protests and revolution that led to the toppling of then-President Hosni Mubarak. TIME listed Saadawi as one of the magazine’s “100 Women of the Year” in 2020.

She married three times and leaves behind a daughter and son.