10 Middle Eastern writers you should know

These 10 female writers are challenging conceptions of women in the Middle East. 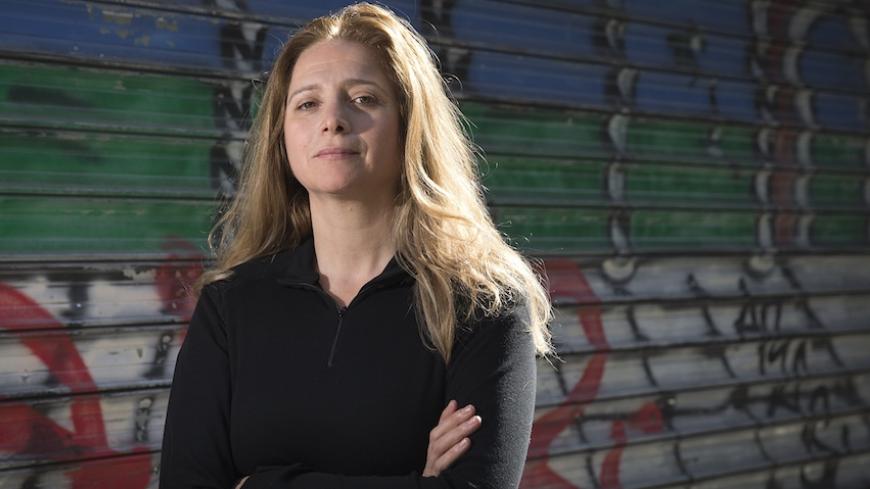 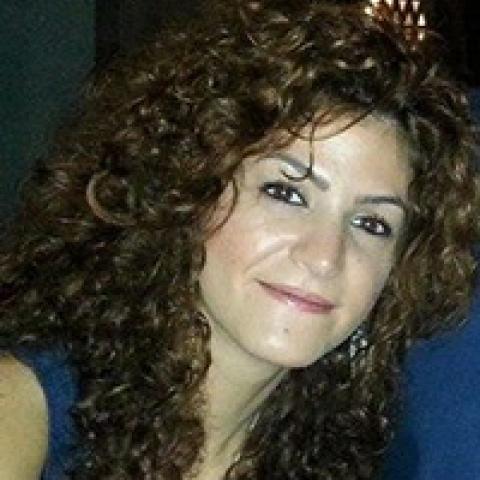 Sensational stories recycled and propagated by mainstream Western media and Hollywood films have painted a one-dimensional portrait of the Middle Eastern woman as a submissive victim of oppressive patriarchy and religion. But even a rudimentary exploration of the literature through which the region’s female writers have been articulating their personal memories as well as their social observations, critiques and visions for the past half century, would introduce not merely a counternarrative, but an anti-narrative — a literary refusal to whittle down the diversity of experiences lived by Middle Eastern women into a single, neatly defined condition.

In the aftermath of World War II, many of the newly formed Arab states introduced social reforms — such as free, mandatory public education — that enabled women to more easily insert themselves into the male-dominated field of the literary arts. They continue, however, to constitute a minority within the domain, many of them bolstered by a background of privilege. As a result, many of the experiences had by women in the region have yet to find articulation in regional literature.

Both male and female writers in the Middle East have long had to contend with social, political and religious forces that consider some ideas inappropriate for public discussion. Unsurprisingly, however, it has always been more difficult for female writers, often subjected to stricter behavioral codes by family, society and government, to engage with supposed "taboos." But despite obstacles and limitations, and despite the regional literary scene only being penetrable, for the most part, by a small class of female socio-economic elites, the Middle East has generated a powerful body of female-authored work that collectively provides much-needed historical, socio-political and cultural insight into an obsessively watched but chronically misrepresented part of the world.

Ninety-year-old Beirut-bred, Greco-Syrian-American poet, essayist and artist Etel Adnan began composing her first poems at the age of 20, but the bulk of her published work was penned from her 40s onward, earning her fame much later in life than most writers. She is particularly celebrated for the writing she produced within the terrifying belly of the Lebanese civil war. Inspired, for instance, by the tragic fate of a Syrian named Marie Rose Boulos, who was murdered by a right-wing Christian militia for aiding Palestinian refugees, Adnan wrote the beloved novella "Sitt Marie Rose," now a staple of modern Arabic literature.

Last year, Palestinian-American author, translator and professor Randa Jarrar gained a mixture of fame and notoriety after her Salon.com article titled "Why I can’t Stand White Belly Dancers" went viral. But the young writer had been exploring themes of identity and belonging — central to most Arab-Americans — long before her divisive op-ed caught the Internet’s attention. Her well-received 2009 novel "A Map of Home" is a coming-of-age story about a young girl shaped by a migratory childhood spent between Boston, Kuwait, Egypt and Texas. Based in California, Jarrar dedicates the bulk of her time to teaching creative writing at California State University, Fresno, to a cohort of minorities, children of migrant workers and first-generation college students. She is also an active member of Radius of Arab American Writers Inc.

Syrian journalist and activist Samar Yazbek became somewhat of a household name in the Middle East in 2011, when she distinguished herself from her prominent Alawite family and took a vocal stance against President Bashar al-Assad and in support of the uprising electrifying her country — a position that forced her into exile in Paris. Her most famous work, the nonfictional "A Woman in the Crossfire: Diaries of the Syrian Revolution," narrates her time as an activist and protester.

But Yazbek’s lesser-known first novel, "Cinnamon," published in Arabic in 2007, is an equally important meditation on life in pre-revolutionary Syria — a premonitory context for a revolution too often presented as sudden or rootless. Among other things, the novel juxtaposes the exclusive experience of life among Damascus’ upper class with the destitution of the slums enveloping the capital, introducing readers to the socio-economic tensions that analysts argue are a central but overlooked aspect of the Syrian unraveling.

When she was just 27, Iraqi-Danish author Hawra al-Nadawi’s "Under the Copenhagen Sky" was the only book by a female author named on the 2011 long list for the International Prize for Arabic Fiction (IPAF). The novel chronicles the relationship between a young woman born to Iraqi parents in Copenhagen and an Iraqi refugee driven into political exile in Denmark. Both must grapple with the "foreignness" that pervades the experiences of immigrants navigating unfamiliar lands populated by "locals" navigating unfamiliar immigrants, and the tension this sometimes aggressive dance can produce. Nadawi’s novel is also a bitter reminder that the suffering so strongly associated with the Iraqi people began long before 2003.

Like most of the authors on this list, Qatari-American artist, writer and filmmaker Sophia al-Maria is also concerned with the "identity crisis" that growing up between two locations as disparate as the United States and the Arabian Gulf, with a father from a Bedouin tribe and a mother from Washington state, can engender. Maria, however, chose the memoir as the format for her contemplations, titling her memories "The Girl Who Fell to Earth." The book is as much a reflection on intercultural tension as intrasocial friction within a Gulf torn between its loyalty to inherited norms and its desire for a certain kind of material and economic progress.

Badria al-Bishr, a columnist and social studies professor at King Saud University, also made it on an IPAF long list in 2014 for her "Love Stories on al-Asha Street," although her first novel, "Hind and the Soldiers," provoked some indignant reactions in her native Saudi Arabia. While approved for sale, the book, which chronicles Saudi Arabian women’s day-to-day fight to earn more personal freedoms, was accused of deviating from the tenets of Islam, among other things.

Some have called Algeria’s Ahlam Mosteghanemi the most popular living novelist in the Arabic-speaking world. In 1998, her "Memory in the Flesh" was awarded the Naguib Mahfouz Prize for Literature. In 2013, her "Black Suits You" was on the long list for the Sheikh Zayed Book Award. Despite her popularity, the author has her literary critics — her writing, which often focuses on romantic relationships, has been called careless, redundant and superficial by some.

In her novels, Egyptian author Miral al-Tahawy is known for returning to the Egyptian Delta where she was born, and the Bedouin context in which she was reared. Her first novel, "The Tent," focuses on a group of Egyptian Bedouin women living under the ostensible control of an absent patriarch and his ruthless mother. Her subsequent works mirror the unusual trajectory of her own life.

Tahawy’s second novel, "The Blue Aubergine," follows an Egyptian woman from youth to adulthood as she searches for her place in society, joining a covert religious organization only to find herself disillusioned by the reality of a once promising philosophy of political Islam. The Muslim Brotherhood and its publishing arm served as the first vehicle for Tahawy’s writing, enabling her to release a collection of essays titled "Diaries of a Muslim Woman" while at college. But, she eventually became disenchanted with an organization that instead of enabling greater freedom and social justice, like she had hoped, turned out to be too oppressive for her liking. She has been a resident of the United States since 2008; her more recent "Brooklyn Heights" also reflects the author’s experience, chronicling the sadness and isolation that often darkens the lives of immigrants.

The most widely read woman in Turkey is Elif Shafak; her work has been translated into more than 30 languages. Her books draw on the experiences of a nomadic life spent in cities as different as Ankara, Cologne, Amman and Boston, and an in-depth familiarity with the history of Ottoman culture and the tenets of Sufism. Written in English, for instance, "The Forty Rules of Love" oscillates between a narrative set in present-day Boston and another rooted in 13th-century Konya in what is now Turkey. Not one to shy away from controversy, Shafak has grappled with and commented on a variety of topics contentious within Turkey, such as domestic violence, honor killings and the Armenian genocide.

Nidaa Khoury was the first Arab-Israeli poet to be included in the country’s literature curriculum. Her poem "Hadibrot," or "The Commandments," written in Hebrew, was added to the curriculum in 2012. Khoury, who hails from the upper Galilee region, is a senior lecturer at Ben-Gurion University and has published around seven poetry collections, written mostly in Arabic and translated into several languages.

by Murielle KASPRZAK and Joseph SCHMID | AFP | May 26, 2022
END_OF_DOCUMENT_TOKEN_TO_BE_REPLACED