Ganzouri, who died in a hospital following a "long struggle with illness," twice held the title of prime minister. 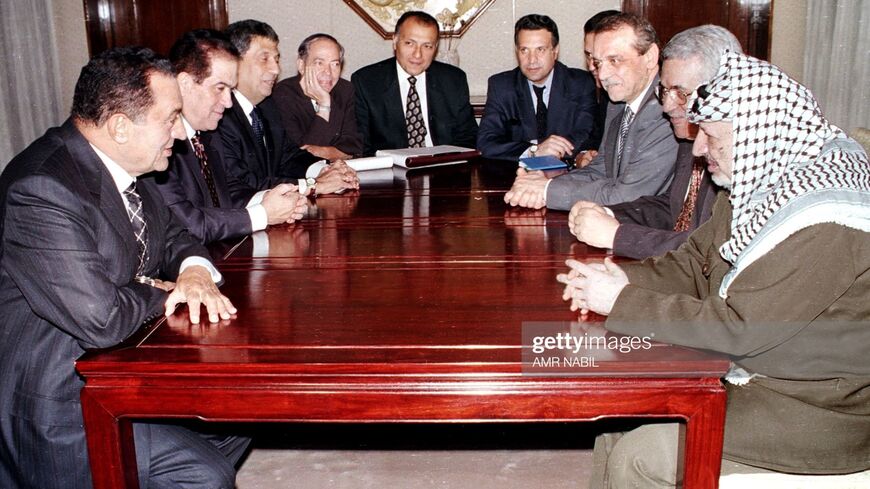 Kamal al-Ganzouri, an Egyptian politician who twice served as the country's prime minister, died Wednesday at the age of 88, state media reported.

Ahram Online reported that Ganzouri died at the Air Force Hospital in Cairo “after a long struggle with illness.” He is survived by his wife and three daughters.

Egyptian President Abdel Fattah al-Sisi described Ganzouri as "a unique statesman who has been loyal to Egypt, its people and soil."

Writing on his official Facebook page, Sisi said Ganzouri was a man "of wise vision, successful and special leading capabilities who presented a lot for the country in the political and economic fields.”

Between 1996 and 1999, Ganzouri served as Egypt’s prime minister under President Hosni Mubarak, who was later toppled in the country’s Arab Spring uprising. During his tenure as prime minister, Ganzouri pushed for the privatization of many state-run companies.

Ganzouri was born 1933 in Bagour, a city located north of Cairo on the Nile Delta. He got his start in politics in the 1970s serving as an adviser to President Anwar Sadat and in 1982 was appointed minister of planning.