RAND report advocates development over defense in the Middle East

The report said US policy is outdated and has not led to security in the region. 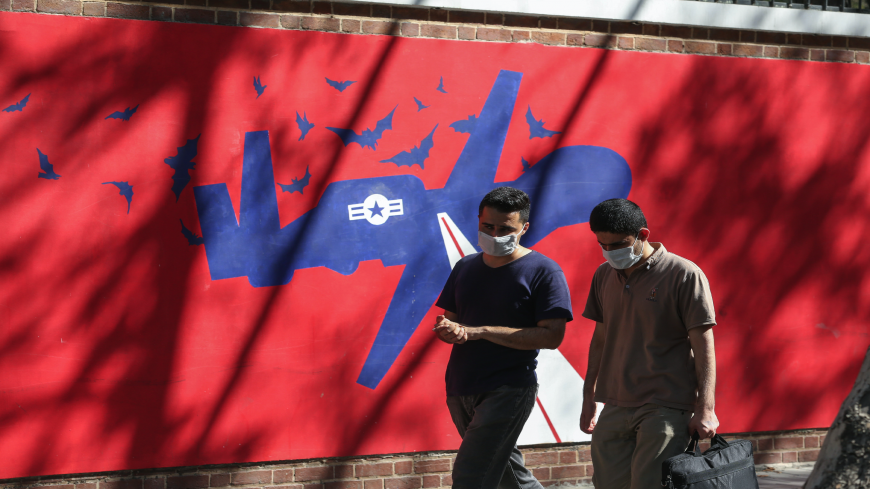 People walk past a mural painted on the outer walls of the former US Embassy in the Iranian capital, Tehran, on Sept. 29, 2020. For Iran, struggling from sanctions imposed under Washington's policy of "maximum pressure," the US presidential race raises hope of change but also fears that life could get even worse. - ATTA KENARE/AFP via Getty Images

A leading American think tank has released a report urging the US government to prioritize development and good governance in the Middle East over security.

The RAND Corporation report says the United States needs to “rebalance” its assistance to the conflict-ridden region, pointing out that Israel, Egypt and Jordan received 81% of foreign military assistance in 2019. US policy toward the Middle East is “outdated,” with too much focus on arms sales and Iran. Instead, RAND suggests prioritizing "economic investments, governance, diplomacy and programs focused on people,” it said in a Tuesday press release.

The report argues that US military assistance, which far outweighs economic aid, has not led to a peaceful Middle East. It cites the looming threat of a nuclear Iran despite harsh sanctions. It also says the continued existence of the Islamic State is due to “economic and societal grievances that provide a ready pool of recruits.”

RAND suggests reducing the assistance gap between the “Big 3” of Israel, Egypt and Jordan and other states, and instead increasing investment in “health, youth unemployment and climate change,” among other things. Overall, the report supports a focus on economic development, human rights and nonviolent methods of fighting extremism.

Co-author Dalia Dassa Kaye, a senior political scientist at RAND, said, “We need to start thinking about what we are for in this region, not just what we're against.”