Iran’s president is hopeful that his country’s vaccination drive will kick off in the coming weeks despite growing criticism from the Iranian medical community against the Russian vaccine. 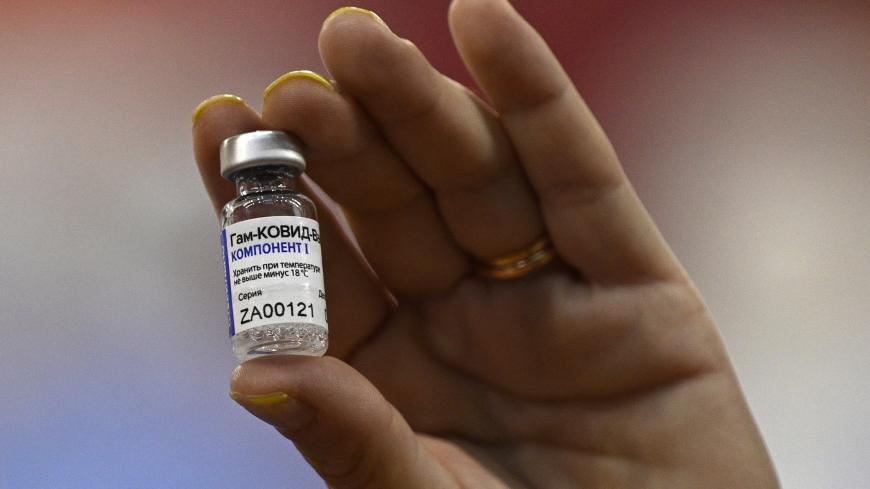 A health worker displays a vial of the Sputnik V vaccine against COVID-19 in a vaccination center for medical health workers on the basketball court of Argentine club River Plate, bellow the grandstand of the Monumental stadium, in Buenos Aires on Feb. 2, 2020. - JUAN MABROMATA/AFP via Getty Images

President Hassan Rouhani said Iran's coronavirus vaccination rollout could begin by Feb. 20. He said millions of doses will be available for the vaccination program, which will prioritize the front line medical community as well as high-risk individuals.

Rouhani did not specify the origin of the vaccine that will be distributed. The Iranian government recently approved the importation of of the Russian vaccine, Sputnik V. The decision was made public by Foreign Minister Mohammad Javad Zarif during his visit to Moscow last week. Later, Iran’s ambassador to the Russian Federation, Kazem Jalali, declared that the first batch will be on board a Tehran-bound plane by Feb. 4 and be followed by regular shipments every two weeks.

The plan to purchase the Russian vaccine has triggered widespread criticism from Iran’s top medical experts. In an open letter to Rouhani, Iran’s Medical Council cast serious doubt on Sputnik V, citing a lack of transparency in the vaccine’s research and development stages.

Hossein-Ali Shahriari, who chairs the Iranian Parliament’s Health Commission, spoke of “mistrust” in the Russian vaccine, which he will “obviously” avoid. “When we are not clear about the clinical trials of a vaccine, we cannot let it be tested on our people,” he said.

In an interview with Jahan-e-Sanat, Iran’s most prominent epidemiologist Minou Mohraz struck out at the Food and Drugs Administration for issuing an emergency approval of the Russian vaccine, “which has not yet been approved by the World Health Organization.”

The Health Ministry, however, has dismissed all these statements with ferocious counterattacks, accusing the critics of speaking based on “personal taste” and their own “conflicts of interest.”

Iran says it is already halfway through developing multiple indigenous vaccines, but it might take up to June before the products are ready for distribution. According to the latest official data, over 58,000 Iranians have lost their lives to the coronavirus pandemic, with the number of confirmed cases standing well above 1.4 million.

A speedy vaccination with internationally approved products has been a persistent demand from much of the Iranian public, worried that the virus could reach it faster than a vaccine. However, Supreme Leader Ayatollah Ali Khamenei issued a strict order back in January banning any vaccine imports from the United States and United Kingdom, countries he said he had “no confidence” in. 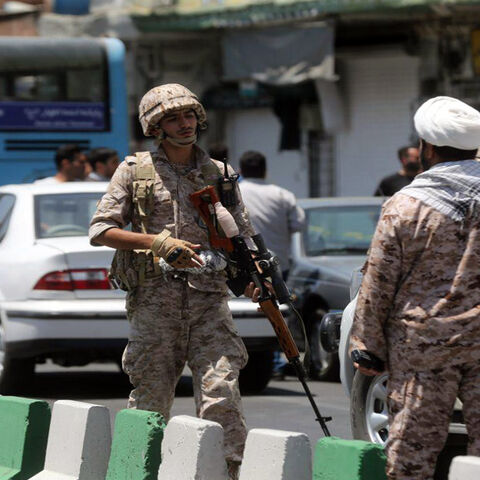 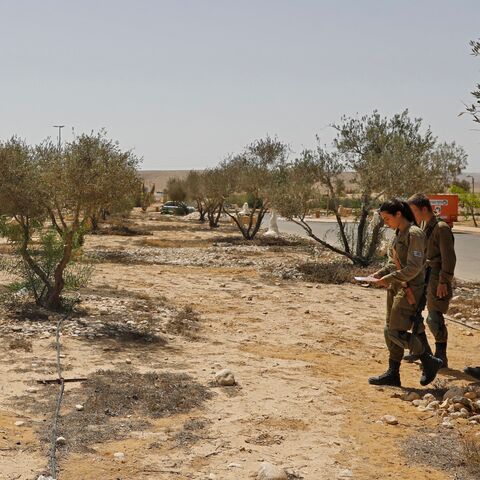 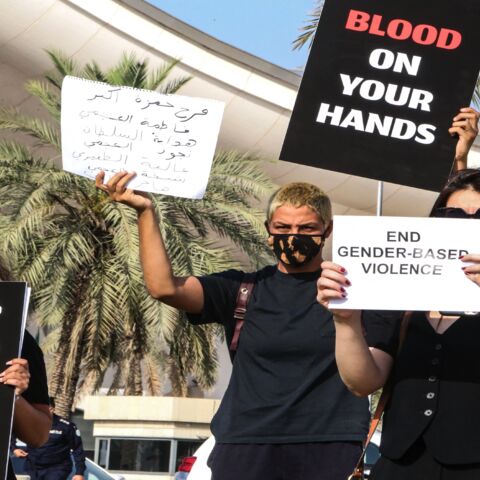