The Trump administration froze some aid to Addis Ababa in August over its stance on the Grand Ethiopian Renaissance Dam. 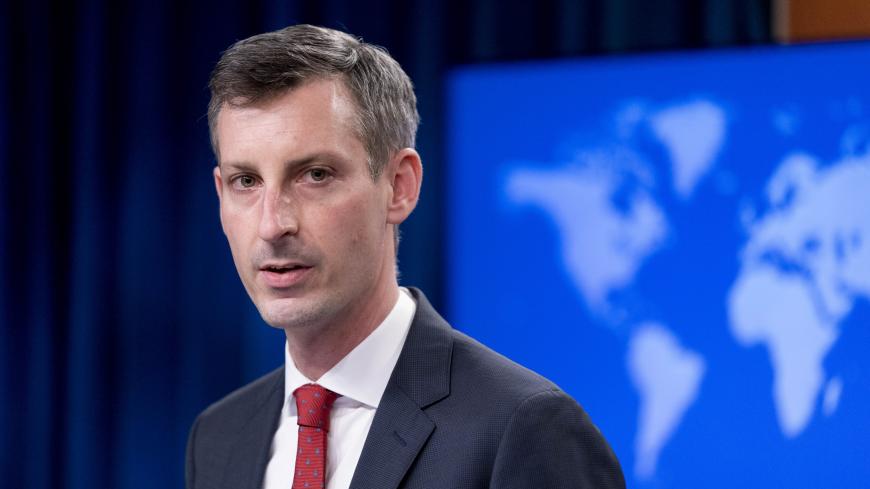 The US State Department will decouple a freeze on some $270 million worth of aid to Ethiopia from Washington’s approach to the African country’s contested dam on the Nile River, spokesman Ned Price said Friday.

As it has done with many other initiatives of the Trump administration, the Biden administration plans to review US policy toward the Grand Ethiopian Renaissance Dam. The project has drawn intense opposition from neighboring Egypt and Sudan, whose governments say the hydroelectric plant will greatly reduce their share of Nile water.

The Trump administration had tasked then Treasury Secretary Steve Mnuchin with mediating the dispute, and froze aid to Ethiopia in August following a series of fruitless rounds of negotiations.

“We continue to support collaborative and constructive efforts by Ethiopia, Egypt and Sudan to reach an agreement” on the dam, Price told reporters Friday.

The State Department will review individual aid programs to determine whether each one “remains appropriate and timely in light of developments in Ethiopia that occurred subsequent to the pause” enacted in August, Reuters cited a spokesperson as saying, in likely reference to renewed reports of Ethiopian troops’ involvement in violence against civilians in the country’s northern Tigray region.