Egypt moves fight against harassment to its trains

The Egyptian National Railways launched a new campaign to combat harassment on public transport, namely on trains, calling on women to report any incident they encounter. 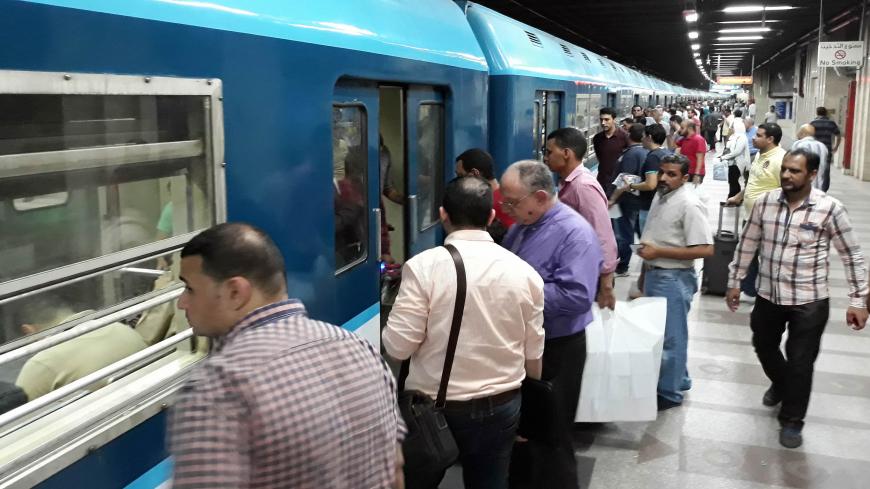 People line up to get on a train at a metro station in Cairo, Egypt, May 28, 2018. - Khaled Desouki/AFP via Getty Images

Implementation of the campaign started in Ramses railway station in Cairo Dec. 4, where volunteer groups from the NCW were deployed to spread awareness about women’s issues and about combating harassment. They asked women to report any harassment they face on trains and in stations.

On Dec. 8, NCW published a post on its Facebook page asking women to cooperate with the members of the campaign to eradicate harassment on trains and in railway stations. The post read, “Since our role is to ensure your peace of mind on your way between the train and the station, we have deployed a trained team in stations to help and protect you in your times of need.”

It continued, “We are one step away. Report any harassment or abuse in stations to any of the volunteers or through the hotline on 15047, to an ENR worker or the customer service office at the station, or via email to shakawa@enr.gov.eg.”

Tawab added, “El-Sekka Aman campaign is the first form of cooperation between ENR and the NCW. The campaign members advise women on trains to head to the station master in the event of harassment on a train. The ENR employees were trained to deal with harassment complaints as part of the campaign.”

Tawab added, “A woman who faces harassment can head to the customer service office in a train station and lodge a complaint. The matter will be handled with utmost confidentiality and all legal measures will be taken against the harasser.”

He added, “Two busy train lines were chosen — the Cairo-Manashi line and the Cairo-Minuf Tanta line. Awareness banners were put up for women to use their rights against the harasser in seven stations on those lines, in addition to deployment of volunteer groups to raise awareness among passengers about the need to combat harassment.”

As soon as El-Sekka Aman campaign was announced, demands to allocate cabins for women on trains were posted on social media. ENR head Ashraf Raslan said in a press statement to the Cairo24 website, “El-Sekka Aman initiative does not include allocating cabins for women. The main aim of the campaign is coexistence and promotion of women’s safe freedom of movement on trains with a focus on preventing harassment and combating all forms of violence against women, as well as promoting women’s role in society.”

He added, “El-Sekka Aman consists of a comprehensive program to empower women and protect them from harassment and raise awareness about their issues.”

The Central Agency for Public Mobilization and Statistics published a study stating that about 7% of Egyptian women between 18 and 64 years old were subjected to harassment on public transportation in 2019.

Safaa Habib, coordinator of El-Sekka Aman campaign at NCW, told Al-Monitor, “The council has carried out a number of campaigns to combat harassment on public transport, most notably the ‘Don’t Let One Station Stop You’ metro campaign to fight harassment, early marriage and overpopulation, and to empower women in jobs.”

In 2018, the NCW launched an awareness campaign on the metro, with the slogan, “Your Life is Made of Stations … Don’t Let One Station Stop You,” to confront harassment by displaying the punishment of the harasser and urging girls to take action by reporting the harassment incident, in addition to combating early marriage and population growth. Several posters were put up inside metro stations showing women’s dreams in terms of work, marriage, study, travel, and so on, and educating women about the legal punishment for the harasser.

The Egyptian Penal Code stipulates that verbal, physical and behavioral sexual harassment by phone and internet shall be punished with a prison sentence between six months and five years, and a fine of up to 5,000 Egyptian pounds ($318). In July, the Egyptian government approved a bill submitted by the Ministry of Justice that aims to maintain the confidentiality of data of victims of harassment and sexual assault.

Habib noted, “The volunteer teams in the campaign were trained on how to deal with female and male passengers, and raise awareness among them about acting quickly in harassment cases, refraining from blaming the victim and supporting her instead.”

She pointed out that “some passengers refused to deal with the campaign teams and listen to the anti-harassment groups. Some women demanded that mechanisms be presented to ensure the confidentiality of the complaint and their safety. Indeed, the volunteer teams were trained to reassure the women and encourage them to expedite the submission of complaints if they faced harassment on trains.”

Habib concluded, "The campaign gave positive and satisfactory results. The council is preparing other campaigns in other public transport to support women and their issues, whether harassment, combating violence or empowering women.” 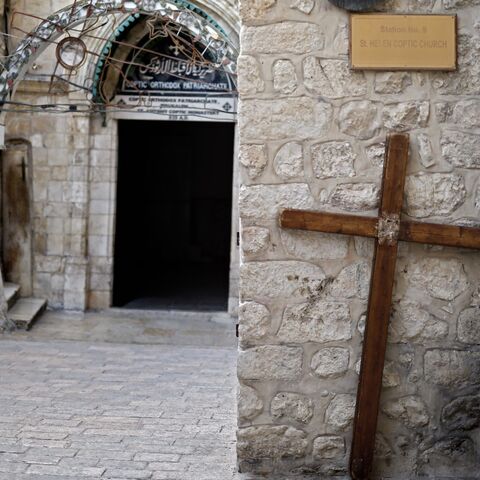 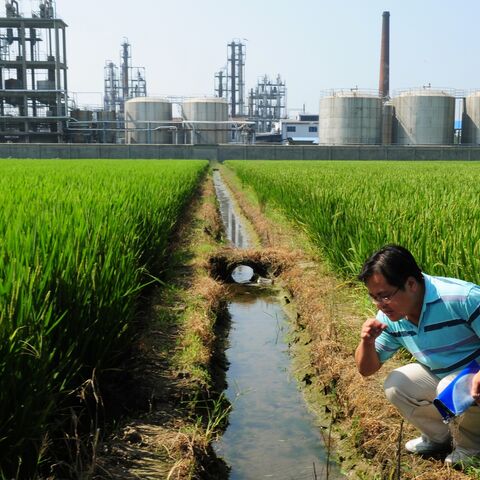 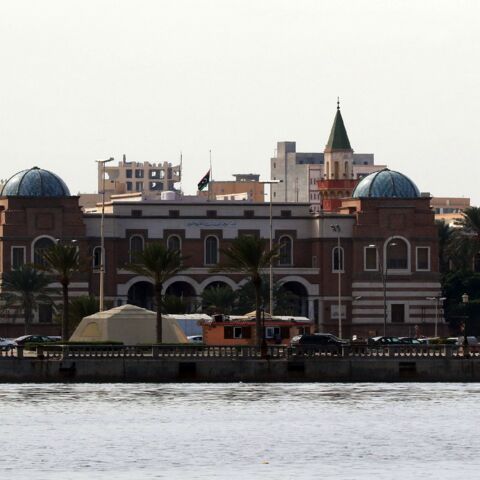