Days after the election of US President-elect Joe Biden, Israel is taking bids for the construction of 1,257 housing units in the Jewish Givat Hamatos neighborhood in east Jerusalem. 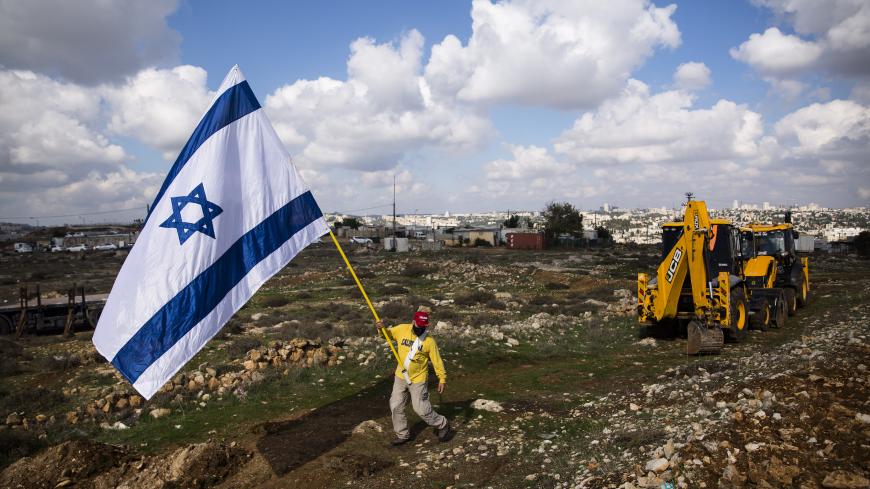 The Israel Lands Authority put up a tender yesterday, Nov. 15, for 1,257 new housing units to be constructed in the east Jerusalem neighborhood of Givat Hamatos. The tender invites companies to submit proposals for the construction of affordable apartments with a deadline of Jan. 18, 2021.

The Israeli right has been advancing the Givat Hamatos construction project for quite some time now. Together with the nearby Jewish neighborhoods of Gilo and Har Homa, the three would cement Israel’s sovereignty over east Jerusalem. In February 2020, ahead of the March elections, Prime Minister Benjamin Netanyahu visited Har Homa, pledging to build homes there and in the Givat Hamatos neighborhood. "We are connecting Jerusalem. We are connecting all parts of the united Jerusalem, the rebuilt Jerusalem," said Netanyahu.

The European Union’s High Commissioner for Foreign Affairs Josep Borrell tweeted after the tender was published that he is "Deeply worried by Israel's decision to open tenders for new settlement at Givat Hamatos. Building will seriously damage prospects for a two-state solution in line with international law. We call on Israel to reverse this negative step."

EU reresentatives who visited the site the morning of Nov. 16 were forced to leave after far-right militants cursed them and called them anti-Semites. The EU delegation expressed its concern over the project, stating that it would be the biggest of its kind in 23 years to be constructed in an area considered Palestinian by international law.

The bidding is also considered an affront to the future Joe Biden administration. During a 2010 visit by Biden, then vice president, Israel announced the construction of 1,600 units in Rama Shlomo, another east Jerusalem Jewish neighborhood. The announcement generated anger within the Barack Obama administration, with Biden publicly scolding Israel over the plan.

Reacting to the publication of the tender, anti-occupation group Peace Now accused the Netanyahu government of taking advantage of the last days of the Donald Trump administration.

"This is a major blow to the prospects for peace and the possibility of a two-state solution. This Netanyahu-Gantz government was established to fight the coronavirus but instead it is taking advantage of the final weeks of the Trump administration in order to set facts on the ground that will be exceedingly hard to undo in order to achieve peace. This tender can still be stopped. We hope that those in this government who still have some sense of responsibility for our future will do what they can to cancel the tender before bids are submitted,” stated the group.

On the other hand, Jerusalem Deputy Mayor Aryeh King, a longtime activist for the Judaization of the city, hailed the decision to build in Givat HaMatos. "I am very hopeful that this will be the first signs of a thaw in construction in the city’s east, which will lead the rise in housing costs in the city to stop,” said King. Coalition chair Miki Zohar said yesterday that even before the March elections, Netanyahu had promised him that he would publish the Givat Hamatos tender. 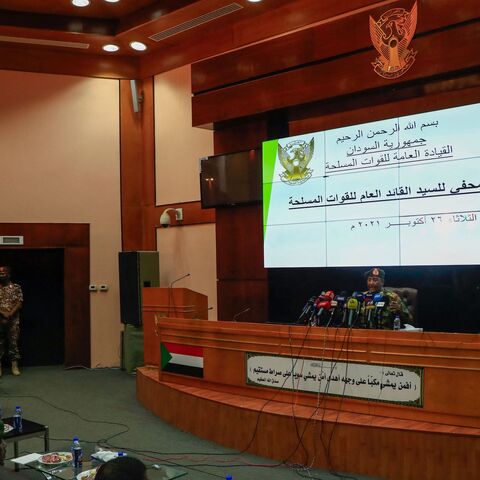 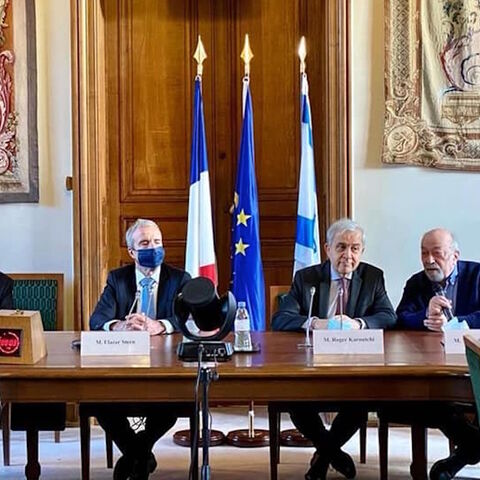