Egypt and Ukraine step up cooperation in the furniture industry, as both countries eye new markets in Africa and Eastern Europe. 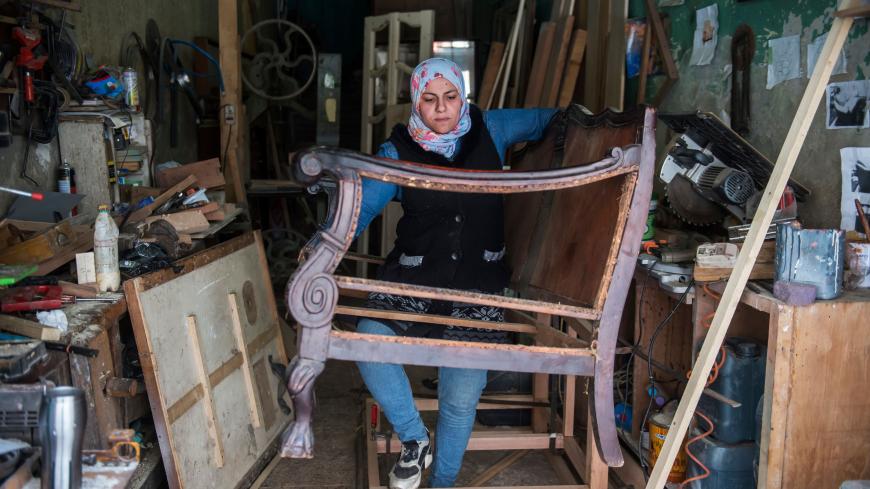 CAIRO — Egypt’s Minister of Trade and Industry Nevin Gamea met Oct. 28 with a high-level Ukrainian delegation and agreed to strengthen cooperation in the furniture industry, especially since the largest furniture city in Africa and the Middle East is located in Egypt, known as Damietta furniture city. The two sides also agreed that Egypt would turn to Ukrainian wood products in the production of Egyptian furniture, which would open the door to new markets in Africa.

Minister of International Cooperation Rania al-Mashat held Oct. 28 a similar meeting with the Ukrainian delegation to discuss bilateral cooperation, in light of what was agreed upon during a July 24 telephone conversation between Egyptian President Abdel Fattah al-Sisi and his Ukrainian counterpart, Volodymyr Zelensky. The meeting focused on the preparations to hold the eighth session of the Egyptian-Ukrainian Joint Committee for Economic, Scientific and Technical Cooperation in Cairo during the first quarter of 2021.

The volume of Egyptian-Ukrainian trade exchange exceeded $2 billion in 2019. Egypt is seen as Ukraine’s largest trade partner in Africa and the Middle East.

Rashad Abdo, head of the Egyptian Center For Economic Studies, said that cooperation between Egypt and Ukraine in the furniture industry is a significant step for the development of this field that is important to both Cairo and Ukraine.

He told Al-Monitor that this could be carried out through the exchange of expertise and delegations to develop a final product that would be able to compete on the African or European market, which will have a great positive impact on the national economy in the two countries.

Abdo said, “The Damietta furniture city — which Sisi inaugurated in late 2019 and is located near the Suez Canal — is seen as the largest in Africa and the Middle East. The city opens the door wide for investments with Cairo. Therefore, this would be a great opportunity for Ukraine to increase cooperation with Egypt in a bid to make a breakthrough on the African market, in addition to Egyptian markets in Eastern Europe, which is very important for both countries.”

Magyd al-Manzalawi, a member of the Chamber of Engineering Industries, concurred with Abdo. “The Egyptian-Ukrainian cooperation comes to the advantage of both parties, especially since Cairo has the largest furniture city in Africa and the Middle East. Ukraine, on the other hand, is among the developed Eastern European countries in the furniture industry. Cooperation between the two countries would allow Egypt to open new markets in Eastern Europe and Ukraine in Africa. This will certainly have a positive impact economically for both sides,” Manzalawi told Al-Monitor.

He also underlined the close and historical relations between Egypt and Ukraine, which would allow a fruitful contribution to increasing trade exchange and exports for both parties. Manzalawi said that he expected Ukraine to play a major role in developing and improving the quality of the furniture industry in Egypt, and to support Cairo at the level of tourism, which has been hit hard after the January 25 Revolution in 2011.

“The Egyptian furniture industry has a very good reputation in the world and is distinguished from East Asian countries by quality and originality. Therefore, setting up a good marketing plan to promote this industry at the level of international forums, and bilateral agreements along the lines with the Ukrainian deals, would have tremendous results for Egypt,” Manzalawi added.

He called on the state to support the furniture industry not by providing financial support to exporters only, but also by reducing customs tariffs on production inputs imported from abroad and making room for the private sector. He added that Egyptian banks should also reduce the interest rate on loans to encourage the industry and provide an attractive environment for investment.

Ihab Derias, head of the Egyptian Furniture Export Council, told Al-Monitor that Egypt’s furniture exports do not exceed $360 million, and are dwindling every year due to the many problems in the industry. “This year the exports were projected to hit $1 billion based on previous plans. But they decreased by up to 50% due to the global outbreak of the coronavirus,” he said.

Derias noted that cooperation with Ukraine in the furniture industry may be aimed at opening different markets, as Egypt imports wood from all over the world including the United States, Europe and Africa. “Kazakhstan and Uzbekistan are among the countries targeted for Egyptian furniture exports, as they witness high growth rates and development in tourism,” he said.

Derias explained that the Damietta furniture city that was inaugurated by the president at the end of last year has yet to operate. “The prime minister requested a meeting with us a few days ago. We sat with him and explained the problems facing us. He was very interested in what we said and promised he would find swift solutions to start operating the furniture city. Once this is done, we expect an improvement in furniture exports in the coming years,” he added.

Derias slammed the state for failing to provide the necessary support for the industrial sector as a whole, and furniture in particular, as well as the absence of a clear plan to boost this industry that is a characteristic of Egypt. “This has caused exports to decline year after year, as a result of the problems plaguing the sector, without the slightest interest from the government,” he said.

He stressed that Egypt has neglected the African market for many years. “Yet there have been great efforts made in recent years, which will undoubtedly improve exports in the coming years. But at the same time, the state is required to put in place laws that attract investment and change outdated laws such as the labor law in order to provide an attractive environment for investment and make way for the private sector and support it to develop the industry and increase its exports,” Derias explained.

Mohamed al-Shabrawy, vice president of the Chamber of Industry, told Al-Monitor that Egypt lacks a good marketing strategy for its products in all foreign markets and that cooperating with Ukraine could be beneficial to Cairo to this effect.

International exhibitions are held in both countries for the promotion of products and the exchange of expertise, especially since Ukraine holds a privileged position in Eastern Europe and Egypt in Africa and Asia, he said.

Shabrawy expressed extreme dissatisfaction with the insistence on establishing a furniture city in Damietta, which is already full of factories and workshops, disregarding finding solutions to the problems and obstacles the furniture industry is suffering from, including the increase in production requirements prices and the recession in the local and international market. Consequently, he noted, the furniture industry continues to falter and things went from bad to worse with the coronavirus pandemic. Therefore, it must be reconsidered to facilitate the establishment of international exhibitions in the post-coronavirus period to open new markets, he concluded. 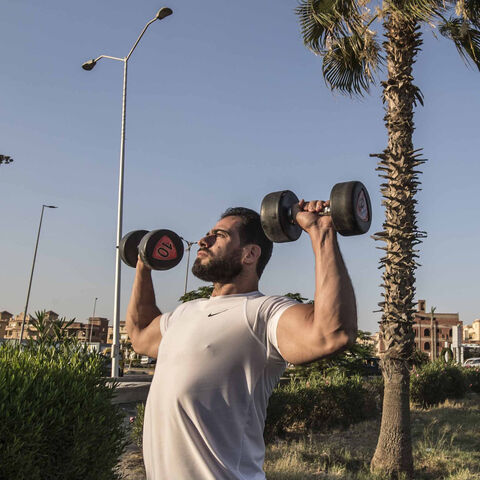 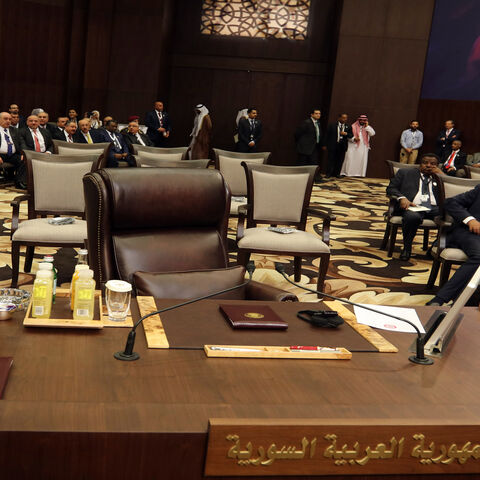 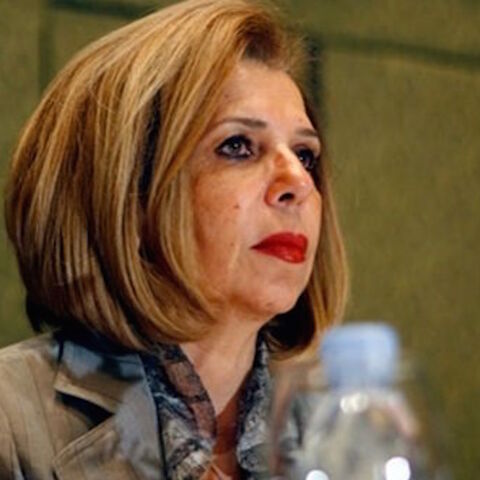