The news that Israeli "Wonder Woman" actress Gal Gadot will play Cleopatra in an upcoming film has the internet in a tangle of excitement and outrage. 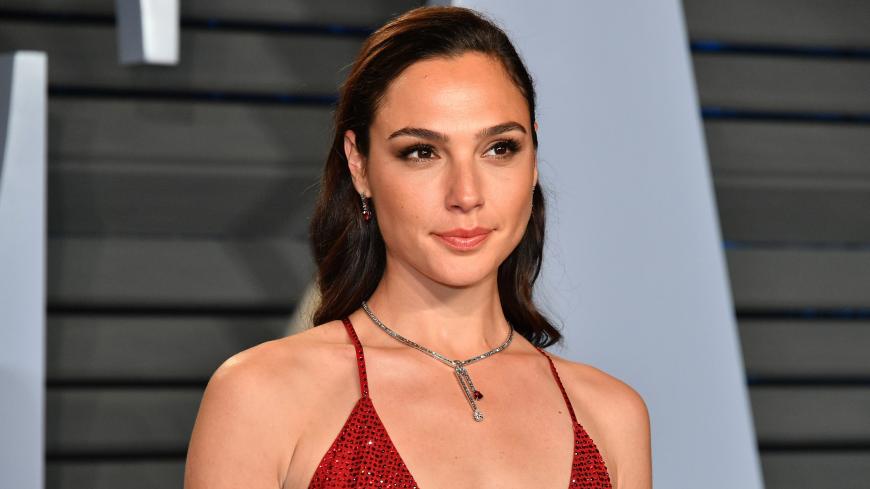 Israeli actress Gal Gadot made an exiting announcement Oct. 11. "As you might have heard I teamed up with Patty Jenks and Laeta Kalogridis to bring the story of Cleopatra, Queen of Egypt, to the big screen in a way she’s never been seen before. To tell her story for the first time through women’s eyes, both behind and in front of the camera," she tweeted. In another tweet, the "Wonder Woman" actress wrote, "Cleopatra is a story I wanted to tell for a very long time."

Media outlets worldwide were quick to pick up the story, hailing another Jenks-Gadot project after "Wonder Woman" and the upcoming "Wonder Woman 1984." Paramount Pictures is reportedly set to distribute the film, with Laeta Kalogridis writing the screenplay. Of course, all the coverage mentions the most famous Cleopatra — Elizabeth Taylor, whose 1936 film "Cleopatra" won four Oscars, including Best Picture.

"Which Hollywood dumbass thought it would be a good idea to cast an Israeli actress as Cleopatra (a very bland looking one) instead of a stunning Arab actress like Nadine Njeim? And shame on you, Gal Gadot. Your country steals Arab land & you’re stealing their movie roles," tweeted Sameera Khan. User Abdul El-Sayed tweeted, "So … there were no Egyptian women to play, um, an *Egyptian* queen?"

Other tweets suggested that the role should have gone to an African woman, like Yahoo! Entertainment's headline, "Gal Gadot starring in new 'Cleopatra' draws backlash: 'Can't they find an African actress?'" Twitter user Tony Laface wrote, "Another attempt to white wash a historical figure!"

The Twitter argument went on for many hours, with hundreds of statements and reactions over the choice of Gadot, her nationality and the true history of Cleopatra. One user wrote, "Get Educated !!! your hate of Israel make you look ridiculous. FYI Cleopatra wasn't Egyptian or Arab, she was Greek! Stop being ignorant. Gal Gadot is the prefect choice."

The team behind the film weighed in with tact. “Incredibly excited to get the chance to tell the story of Cleopatra, my favorite Ptolemaic Pharoah and arguably the most famous Macedonian Greek woman in history," tweeted screenplay author Kalogridis, pointedly referring to Cleopatra’s origins. Several news sites noted that the idea for the film apparently came from Gadot herself, who had long dreamed of telling the story of the powerful queen.

The virtual bashing was not the first time Gadot has received insults over her Israeli heritage. In 2017, Lebanon banned "Wonder Woman" from the country’s movie theaters because of Gadot’s Israeli nationality. One might wonder what will happen when Gadot’s new film reaches Egyptian theaters. One thing is sure, Gadot’s many fans across the world are already eagerly awaiting its release.