Observers are optimistic about the new initiative launched by Paris and Cairo to solve the Libyan crisis. 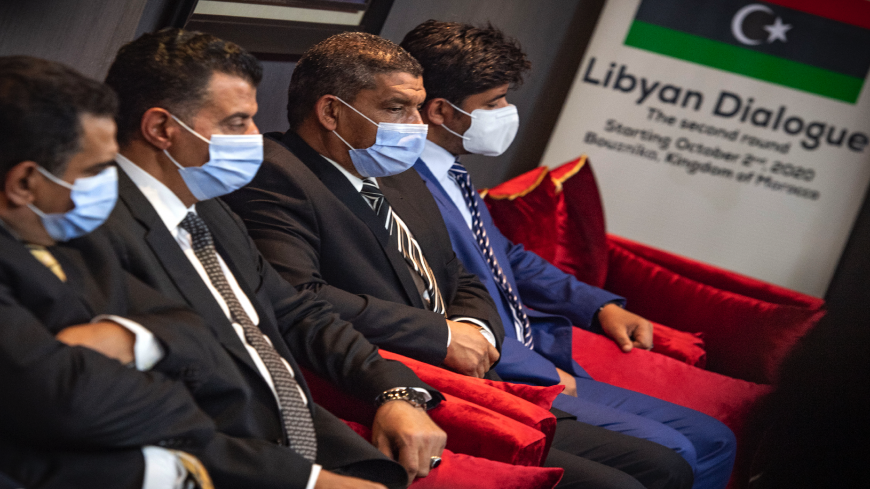 CAIRO — France's Ambassador to Egypt Stephane Romatet announced in press statements Oct. 13 the launching of a new initiative to solve the Libyan crisis, in coordination with Egypt. The initiative will include neighboring countries and all political actors in the crisis.

In an interview with Al-Shorouk newspaper Oct. 10, Romatet said, “France and Egypt share the same view regarding ways to settle the Libyan crisis, mainly by transforming the temporary truce into a permanent cease-fire and pushing all Libyan parties to reach a common political agenda. Despite the difficulty of that, this agenda must be reached as the only way to fill the political vacuum in the country, because there is no military solution to the Libyan crisis.”

On another note, he stressed the need to stop foreign influence and interference in Libya, especially by Turkey, and to abide by the United Nations arms embargo imposed on the country in 2011.

Romatet’s statements came as Egypt hosted a meeting Oct. 11-13 between members of Libya’s House of Representatives and the State Council, under UN auspices, to discuss the constitutional path.

According to Al-Masry Al-Youm newspaper, the meetings focused on legal discussions and proposals to hold a referendum on a draft constitution. At the end of the meetings, the Libyan parties expressed hope for holding a second round of dialogue in Egypt to complete discussions on constitutional arrangements, end the transitional stage and start arrangements for a permanent phase. No date was specified for the new round.

Ayman Samir, an international relations researcher at Al-Ahram newspaper, told Al-Monitor, “Egypt and France share a common opinion regarding the Libyan crisis, and there is a convergence of goals between them. Both Cairo and Paris seek to achieve peace and stability in Libya and implement a Libyan road map that will ultimately lead to presidential and parliamentary elections in the absence of militias, mercenaries or terrorist groups.”

He added, “In my opinion, Egypt and France are the most concerned with the situation in Libya. Paris wants to end illegal immigration from Libya to Europe. The continuing conflict in Libya and the transfer of militants to western Libya by regional countries, most notably by Turkey, allow terrorists to set up a large front extending from Misrata and Tripoli on the Mediterranean all the way to the heart of Africa. This undermines French interests.”

He explained that the French initiative aims to push forward the current negotiations and start implementing their outcomes on the ground. “Negotiations are focusing on various tracks, but no quantum leap has ever been achieved. France, in coordination with Egypt, wants to exploit the current positive atmosphere to move forward and implement tangible political steps on the ground.”

Samir believes Egypt and France have all the qualifications, whether in terms of politics or given their roles in the Arab region or at the UN and the European Union, to implement this initiative. “This initiative will not exclude the general principles agreed upon between the Libyans and international forces,” he asserted. “It will be based on the Berlin Communique, the Cairo Declaration and all the political outcomes reached during negotiations under the auspices of the United Nations Support Mission [in Libya].”

Tarek Fahmy, a political science professor at Cairo University, told Al-Monitor, “There are several negotiation tracks for the Libyan crisis, whether in Egypt or Morocco, and previously in Berlin and Geneva. The multiplicity and complexity of these tracks could negatively hinder the solution to the Libyan crisis.”

He added, “Adding French ideas to the Egyptian initiative represented in the Cairo Declaration may be built upon to reach positive outcomes. France’s intervention will strengthen the Egyptian move in the coming period and give it more credibility, especially since Egypt is the hub and focal point of the various dialogues at this time.”

Fahmy praised the French efforts to resolve the Libyan crisis. He pointed out that France has great influence within the EU and has the potential to mobilize both the European and international scenes.

He argued that “Cairo and Paris converge on several points and stances based on France's support for the transitional solution, the reintegration of the Libyan army, building national institutions, implementing a cease-fire, reaching an agreement on oil assets distribution, ending foreign interference and halting the transfer of terrorists into Libya.”

Jalel Harchaoui, a research fellow with the Conflict Research Unit of the Clingendael Institute, said that “France seeks to have a foothold in Libya through Egypt since Cairo’s direct intervention in Libya is legitimate in light of the common border between the two countries.”

He believes, however, that there is no special consensus between Paris and Cairo regarding Libya. “Both countries strongly oppose the Turkish intervention there,” he told Al-Monitor.

In his Oct. 10 interview with Al-Shorouk newspaper, Romatet criticized Turkish intervention in Libya, saying, “Turkey has a specific political agenda in the region based on destabilizing the Middle East through Libya and the Eastern Mediterranean region.”

In this context, Harchaoui asserted that Egypt was able to organize its vision in Libya, as it announced that the line extending between the Libyan towns of Sirte and al-Jufra is a “red line” and warned of direct military intervention if the armed militias crossed it. “Egypt did what it specifically wanted in Libya,” he said.

In June, Sisi had called for a cease-fire in Libya between the forces of Field Marshal Khalifa Hifter, the commander of the eastern-based Libyan National Army (LNA), and the forces loyal to the Government of National Accord. He warned that crossing the city of Sirte and the Libyan air base of al-Jufra is a red line for his country and its national security.

Harchaoui concluded, “Whatever the mercenaries do, Egypt will not have to go to battles in Libya. One of the reasons that pushed France to prepare a new initiative is that it was out of the game in Libya.” 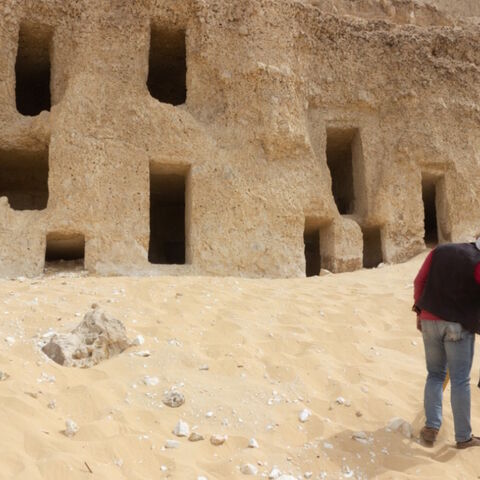 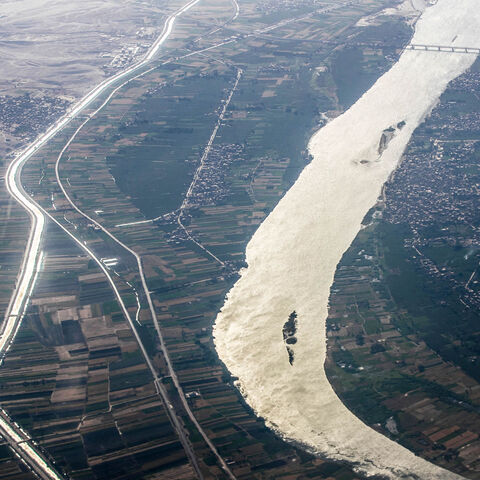 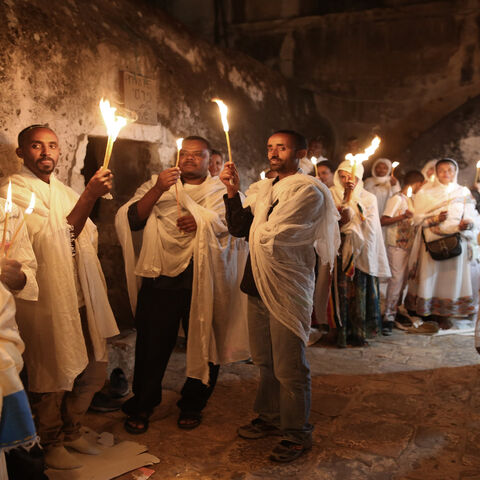