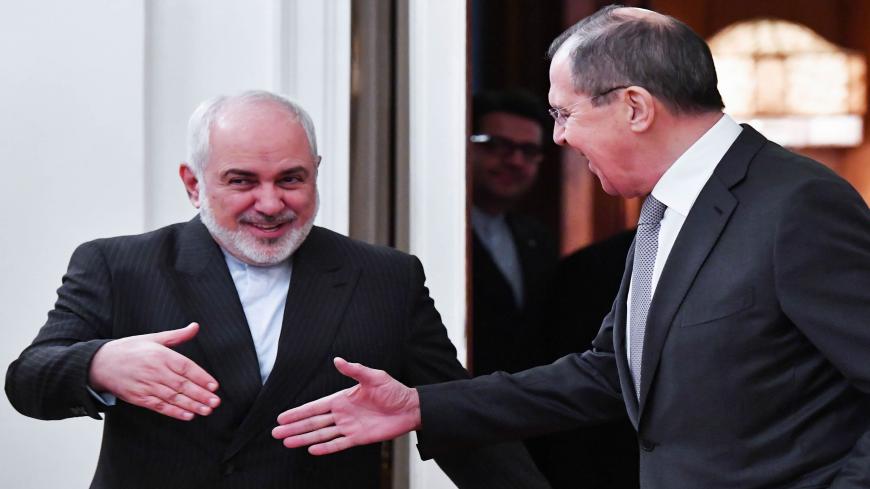 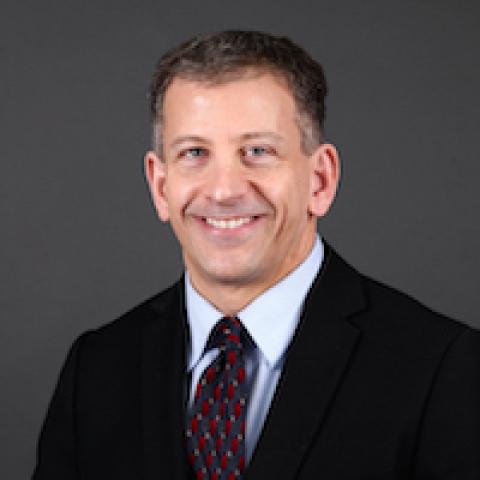 Iranian Foreign Minister Mohammad Javad Zarif visited Moscow last month for the third time in the past six months for meetings with senior Russian officials. Although they have often been adversaries since first establishing diplomatic relations in the 16th century, Iran and Russia are purposely seeking to develop an increasingly close bilateral relationship.

Currently the epicenter of the coronavirus pandemic in the Middle East and with its economy in shambles after the United States withdrew from the Joint Comprehensive Plan of Action (JCPOA) nuclear agreement and applied a “maximum pressure” campaign, Iran rejected the US offer to negotiate lifting sanctions in return for a new agreement that would remove nuclear program sunset clauses and address Iran’s state-sponsored terrorism and ballistic missile program.

Iran chose instead to develop its nuclear and ballistic missile programs and engage in state-sponsored terrorism, with an eye toward inducing the other JCPOA signatories to support its demand for a return to the flawed JCPOA as a precursor to negotiations.

Iran began escalating attacks on the United States and its allies in summer 2019 by attacking oil tankers in the Gulf, seizing the Stena Impero oil tanker, shooting down a US drone and launching a missile attack against Saudi Aramco.

In January, Iran launched 15 ballistic missiles at US troops in Iraq in retaliation for the US airstrike, which killed Iranian Gen. Qasem Soleimani.

With its aggressive nuclear and military brinkmanship strategy having failed to deliver on a path toward economic growth, Iran turned to China, with whom Iran is negotiating comprehensive trade and military agreements, as well as Russia.

In resource-rich Central Asia, which historically has served as strategic depth for Russia against Iran and other regional powers, Russia and Iran partnered closely. With military bases in Tajikistan and Kyrgyzstan, Russia has collaborated with Iran against drug traffickers and militants transiting from Afghanistan. Russia and Iran each has cultural, linguistic and historical leverage in the region. Iran offers a unique energy transport route for Central Asian nations to the Persian Gulf and jointly with China built a railway in 2014 connecting Turkmenistan and Kazakhstan.

The Kremlin saw an opportunity to exploit Iran’s status as a pariah state as early as the mid-1990s, when Russia agreed to construct the nuclear reactor plant at Bushehr. Russia sold Iran the S-300 missile defense system and signed a reported $10 billion military deal in 2016, which included helicopters, planes and artillery systems.

Russia has been a staunch defender of Iran in the United Nations, most recently in May, when Russia’s UN ambassador emphasized the Kremlin would oppose any extension of an arms embargo on Iran.

Also facing sanctions for its illegal annexation of the Crimean Peninsula, attacks on Ukraine and attempted assassination of former Russian military intelligence officer Sergey Skripal, Russia is motivated to partner with Iran, which has relied on Russia as a key trading partner, especially for its excess oil reserves and a military ally in the Middle East, where for now the Kremlin’s interests coincide with Tehran’s.

Iran and Russia share a common interest and strategy of countering the United States. While deferring to the United States to bear the burden of destroying the Islamic State and combating al-Qaeda, both Tehran and Moscow are focused on limiting US political, military and economic influence in the Middle East, Central Asia and Southeast Asia.

Significant Great Power rivalry has been an ever-present reality for over a century in the Middle East, albeit with a short hiatus following the collapse of the Soviet Union. Iran clearly sees value in growing its bilateral relationships with Russia and China and welcoming their growing influence in the Middle East, even possibly to the point of playing off Moscow and Beijing against one another to obtain more favorable terms.

Weary from the Bush administration’s costly policy of securing US interests through regime change, the United States lacks the leverage to counter China’s and Russia’s growing influence in the Middle East, on which Iran’s ability to counter US sanctions and strategy to prevent Tehran from acquiring a nuclear weapon will increasingly rely.