Iranian state media reported that the man sold information on Iranian missiles to the US intelligence agency. 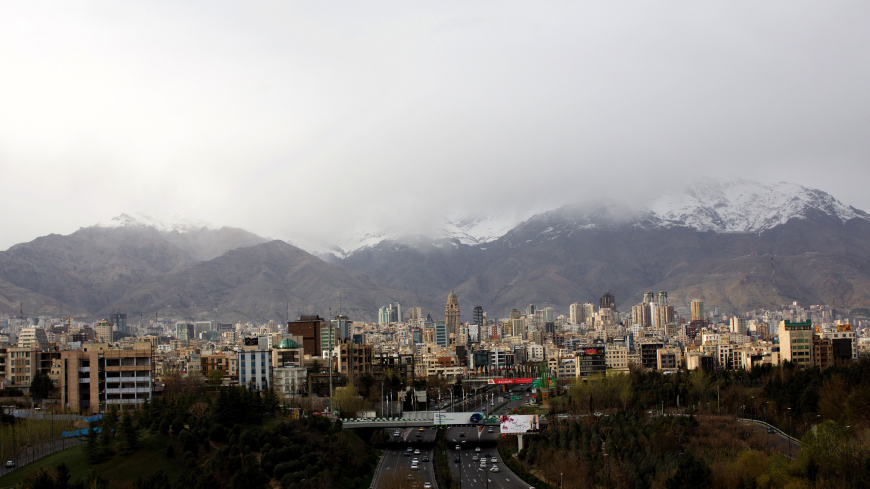 Iran has reportedly executed a former defense official found guilty of spying for the United States.

Tasnim reported that Asgari sold information on the production of Iranian missiles to the US intelligence agency after his retirement in 2012, citing the judicial spokesman. The CIA has not commented on the claims.

Iran has one of the highest execution rates in the world and has put others to death based on espionage charges. Last month, a court sentenced a man to death after he was convicted of spying on the late commander Maj. Gen. Qasem Soleimani for the United States and Israel. The United States killed Soleimani, who led Iran’s elite Islamic Revolutionary Guard Corps (IRGC), via an airstrike in Iraq in January.

The news comes as a series of mysterious explosions are hitting Iran. Since late June, nuclear facilities, industrial areas and hospitals have been subject to multiple fires and blasts. Iranian officials have attributed many of them to accidental gas explosions and the like. Nobody has taken credit for causing the incidents, but a Middle Eastern intelligence official told The New York Times that Israel was behind the fire at the Natanz uranium enrichment facility on July 2.