Iran to execute man convicted of spying on Soleimani for US, Israel

The Iranian judiciary has remained vague on whether information allegedly passed on by Mahmoud Mousavi-Majd had been directly involved in the US killing of the top general. 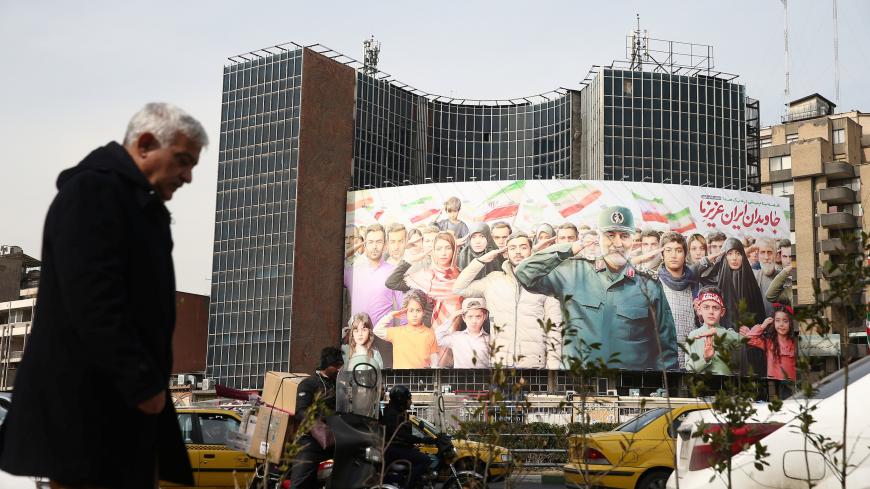 The judiciary of the Islamic Republic has sentenced an Iranian to death for allegedly passing intelligence to the United States and Israel on the “movements and whereabouts” of Iranian armed forces, including slain Gen. Qasem Soleimani. According to judiciary spokesperson Gholam-Hossein Esmaeeli, the informant, identified as Mahmoud Mousavi-Majd, will “soon” be executed as the verdict has already been upheld by the country’s high court.

“Mousavi gathered intelligence for both Mossad and the CIA in exchange for US dollars,” the Iranian spokesman said in a June 9 briefing in Tehran. The previous stages of the proceedings had never been made public and Mousavi has become the first suspect to be named in Iran’s investigation of the Soleimani assassination.

Viewed as the Islamic Republic’s second most powerful man, Soleimani was killed in a US airstrike while departing in a convey from Baghdad’s international airport. The top general commanded the Quds Force — the overseas branch of the Islamic Revolutionary Guard Corps (IRGC) — and his death set off a fresh escalation in tensions between the United States and Iran. In retaliation, Iran showered a US military base in Iraq with ballistic missiles. The United States, which suffered no casualties, did not reciprocate. However, anticipating an American response, nervous Iranian forces shot down a passenger plane from their own skies, killing all 176 people aboard.

In a confusing twist hours after the briefing, the Iranian judiciary issued a separate statement declaring that Mousavi’s espionage case had nothing to do with the Soleimani assassination and that he had already been in custody at the time. It added that the death sentence was handed down in August 2019, five months before Soleimani’s death.

Some Iranian media outlets claimed that Mousavi was a member of the Quds Force with close connections to Soleimani and access to vital information to pass on to the hostile intelligence agencies.

Secrecy and internal conflicts have long characterized espionage investigations and proceedings in the Islamic Republic. The IRGC Intelligence Organization and the Intelligence Ministry, the two parallel entities tasked with handling such cases, have been locked in a battle for influence for years.

The two bodies clashed openly in the case of the 2010 assassinations of Iranian nuclear scientists. Following a protracted probe, Tehran had to release several suspects who had been initially sentenced to death based on interrogations conducted by one agency but contradicted by the other.