Iranian medical officials warn that COVID-19 could well plague the country for at least another two months. 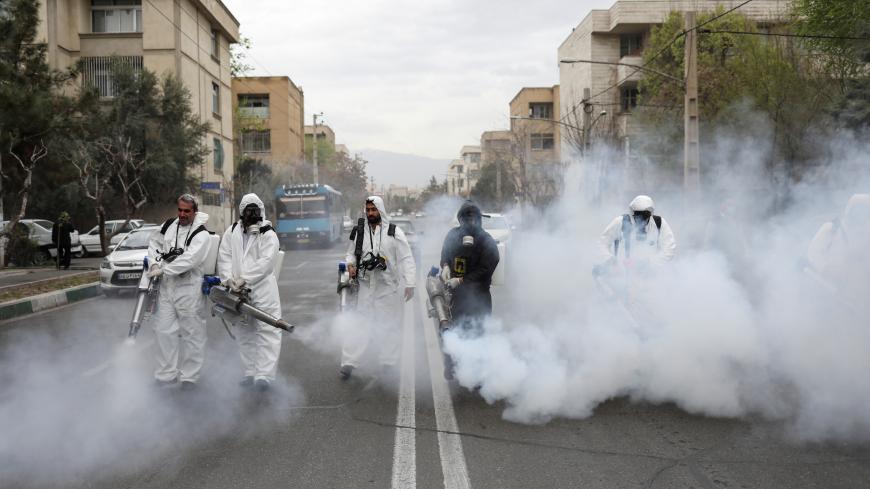 Iranian health officials that the country could be fighting the novel coronavirus for at least another two months, if not longer.

The head of the Medical Council of the Islamic Republic of Iran, Dr. Mohammad Reza Zafarghandi, said March 18 that while some officials have claimed that Iran has reached the peak of the epidemic, he does not believe it. He said, “We are still on an upward slope” and continued that if officials can convince Iranians to stay home and stop the spread of the disease, “the country can pass through the peak of the virus” by late March. However, he added, “If we keep moving on the current path … it will continue until [late May] or even longer.”

Deputy Health Minister Alireza Raisi also warned Iranians that the pandemic could continue to spread until late May. “If we do not control it in the next 15 days we could be dealing with this for the next two months and can expect to see heavy losses,” Raisi said. “Unfortunately, some people have not taken seriously how dangerous the coronavirus is.” Raisi added that 22 million Iranians had been screened and that the condition of a million and a half is being monitored.

According to a recent survey, only 50-55% of Tehran’s residents believe the coronavirus is a serious issue. “Many people still think they are immune to this virus and will not be infected,” Zafarghandi said. Lack of public buy-in on self-isolation is one of the factors in Iran’s increasing coronavirus numbers. As of March 19, the country’s total infections stand at 18,407 with 1,284 deaths. In the last 24 hours there have been 1,046 new cases and 149 deaths reported.

While some parliamentarians have called for a quarantine of infected areas, particularly Tehran, which is now experiencing the highest number of cases, the authorities have rejected such measures. Mayor Pirouz Hanachi has admitted that the country cannot withstand a quarantine in its current economic situation.

There has also been speculation that Iran’s actual infection and fatality numbers are much higher than is being reported. Zafarghandi said the numbers given by the Health Ministry are those of confirmed cases, adding, “The reality is the real numbers are higher than the [reported] numbers.”

Zafarghandi also said that he has brought up the sanctions on Iran with both the WHO and the United Nations. He said that the health and medical field should be exempt from sanctions and protected from conflict. While medical supplies are not actually subject to US sanctions, many European countries prefer to not sell them to Iran in order to avoid scrutiny by the US Treasury.