While Qatar has been reinvited to the GCC party, the UAE appears to be spoiling for the role of party pooper. 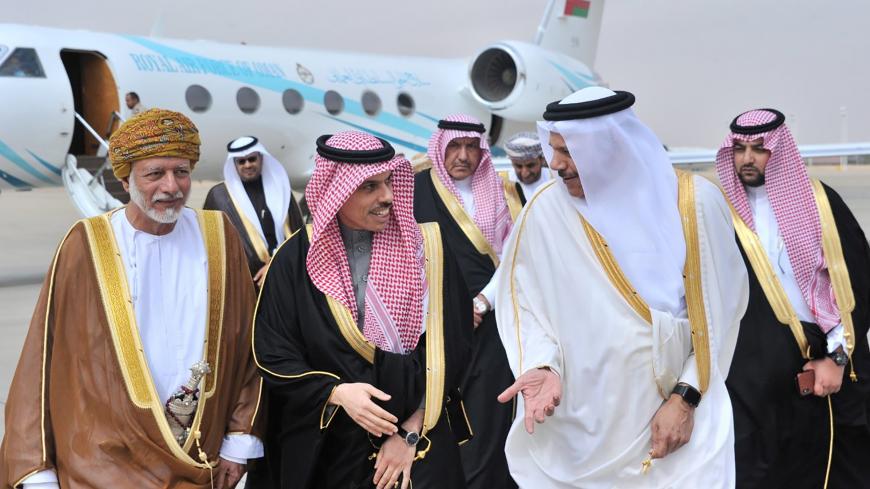 The invitation for the emir of Qatar to attend the summit of the Gulf Cooperation Council (GCC) on Dec. 10, among other indications of rapprochement, may suggest that GCC tensions are resolving. However, the attitudes of states involved in the crisis still pose a threat to long-term unity within the bloc.

The Wall Street Journal reported that Qatari Foreign Minister Sheikh Mohammed bin Abdulrahman Al Thani visited Riyadh in October, with the news outlet reporting that Qatar offered to retrench its foreign policy. including severing ties with the Muslim Brotherhood. Apparently, there is ongoing back-channel communication between Saudi Arabia and Doha to seek a compromise.

Qatar presents itself as being favorable toward resolving the GCC crisis and respecting its neighbors’ wishes.

“Since the outset of the illegal blockade on Qatar, we have been clear that Qatar is prepared to work within the GCC framework to find a solution. All of the region’s citizens have suffered enough, and we have welcomed every opportunity to resolve the ongoing blockade through open dialogue and mutual respect of each country’s sovereignty,” a senior Qatari official told Al-Monitor.

Saudi Arabia now has increased motives to alter its stance. Initially backed by three close allies in the United Arab Emirates, Egypt and Bahrain, Saudi Arabia in June 2017 was initially buoyed with confidence to launch a blockade on Qatar and isolate the country. They imposed a travel ban on Qatar, halting exports and cutting diplomatic ties, seeking to pressure it into following their policy stances.

Diverging from Saudi Arabia and the UAE, Qatar’s Al Jazeera gave favorable coverage to the Arab Spring revolutions — in which the Muslim Brotherhood had benefited due to its organizational structures and mobilization capabilities. As Riyadh and Abu Dhabi see the Brotherhood as threatening to their own regimes’ survival, they criticized Qatar’s foreign policy for allegedly empowering the group.

Much has changed since the blockade’s inception. Saudi Arabia has been exposed on multiple fronts. Despite its vast expenditure on Yemen’s war beginning in March 2015, Saudi Arabia has faced significant setbacks, with Yemen’s Houthis now presenting an increased security threat to the kingdom.

Furthermore, the attack on its Aramco oil facilities in September delivered a shock to Saudi Arabia, not only hurting its economic prospects but revealing its vulnerability. The incident was arguably linked to its aggressive foreign policy stance. Meanwhile, Qatar economically withstood the blockade and increased its ties with Iran and Turkey, even developing more self-sufficiency.

Such a shift since June 2017 has rendered Saudi Arabia with more incentive to repair ties than Qatar.

“Saudi Arabia has engaged with the Houthis and have shown more openness to engaging with Iran to de-conflict," said Andreas Krieg, a scholar at King’s College’s school of security studies. He told Al-Monitor that Saudi Crown Prince Mohammed bin Salman "has seen an opportunity here to appeal to Washington as no longer the guy who ordered the killing of [journalist Jamal] Khashoggi, started the war in Yemen and imposed a blockade on neighbor Qatar, but potentially as the guy who can bring stability to a region.”

In a previous fracturing of GCC unity, Saudi Arabia, the UAE, Egypt and Bahrain recalled their ambassadors from Qatar in March 2014, indicating deep-lying tensions. Though the crisis was temporarily resolved in November that year, these countries sought to bring Doha in line with the rest of the GCC.

Yet an improvement of ties would depend on Saudi Arabia accepting Doha first, which appears increasingly likely considering the secret communications in recent months.

“I think back-channel talks in recent months and senior visits to Riyadh by Qatar's foreign minister have opened an opportunity for a rapprochement. After renewed pressure on Saudi Arabia from Washington, we have seen the Saudis playing a more constructive role in the region,” Krieg said.

“This could be a way to bring a degree of political maturity to the kingdom, which has at least the ambition to be a regional power.”

Yet Riyadh is pursuing reconciliation to preserve its own interests and reputation, rather than primarily seeking greater ties with Doha. Thus the under-the-surface enmity would remain, particularly as Saudi Arabia and the UAE accused Qatar on Dec. 2 of failing to meet bloc demands.

GCC summit rapprochement efforts at best could lead to restoring some channels of communication, rather than resolving core disagreements that led to the 2014 and 2017 crises, meaning that future disputes may erupt.

Qatar will also understandably remain distrustful of these states’ motives and avoid returning to dependency on Saudi exports. Its unwillingness to sever its newfound ties with Iran and Turkey may irk Saudi Arabia, but since Riyadh is currently showing a more pragmatic regional stance, it may for the time being at least look past this.

Significantly, these GCC unification attempts are also threatened by the UAE’s apparent lack of willingness to restore ties with Qatar.

“Mohammed bin Salman seems to be more flexible on returning to a state of 'cold peace' with Qatar than Mohammed bin Zayed in Abu Dhabi. For Abu Dhabi in particular, Qatar's regional ambition and strategic foreign policy posture undermines the UAE's policy of authoritarian stability," Krieg said. Krieg added that he thinks that bin Zayed "is less able to overlook this than the Saudis."

With the UAE is taking a more assertive position regionally, this undermines its willingness to see eye-to-eye with Qatar. While not facing the same economic and security challenges of Riyadh, the UAE also has less incentive to improve relations with Doha.

As Saudi Arabia and the UAE also have encountered differences in their Yemen strategy, although they have managed to temporarily salvage their plan of action, they also have seemingly conflicting interests over restoring GCC relations. Should Riyadh favor rapprochement with Qatar, and if Doha reciprocates, the UAE’s opposition to such reunification would hinder these developments.

Egypt, which has launched a harsh crackdown on the Muslim Brotherhood since the 2013 counterrevolution against the group, on Dec. 3 again accused Qatar of supporting the faction. Cairo still follows Abu Dhabi’s narratives, and would expect Doha to formally outlaw the movement.

Therefore, Saudi Arabia is alone in supporting restoring ties with Doha, even while its own wishes may be insincere. While Abu Dhabi opposes Qatar’s independent political stance, it will favor continued pressure against Doha. The UAE ultimately has more power to disrupt GCC peace initiatives than Saudi Arabia or Qatar. 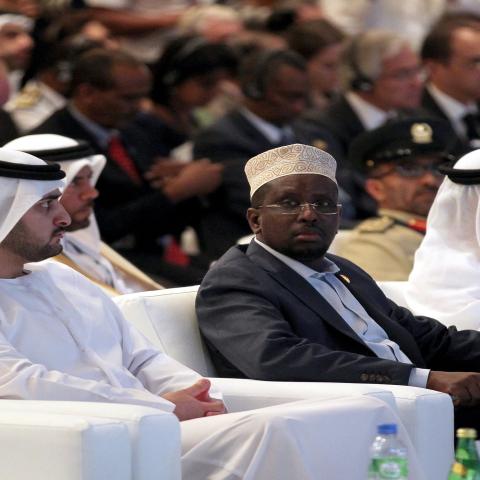 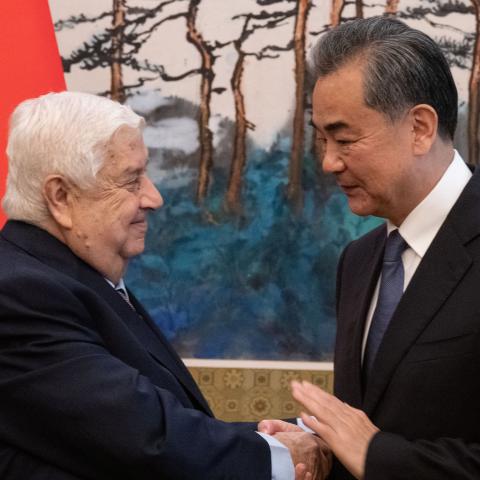 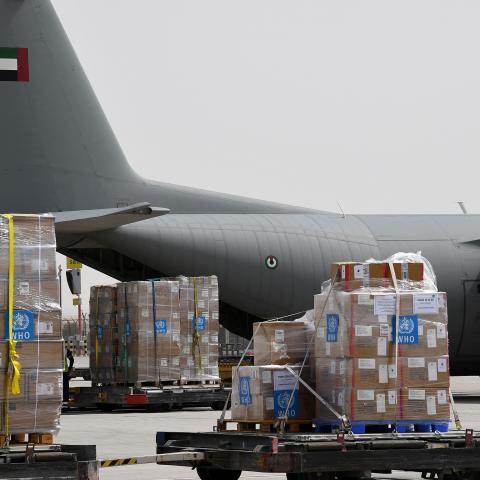