Egyptian parliament recently approved amendments to a deal signed with USAID that would provide $10 million for Egypt’s family planning program. 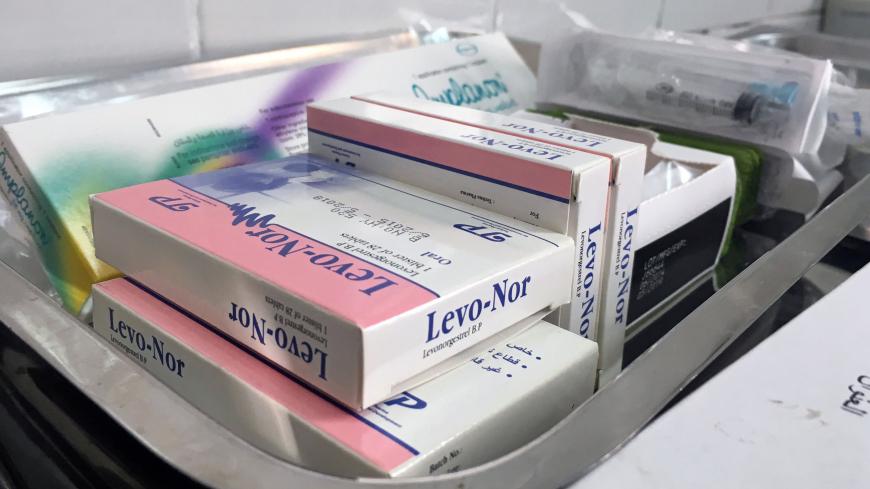 Pursuing its efforts to put the brakes on overpopulation, the Egyptian Cabinet approved Sept. 18 the amendment of the grant deal previously signed between Egypt and the United States targeting family planning programs. Under the amendment, the United States Agency for International Development (USAID) is to provide a new sum of $10 million and $50,000 as an additional contribution to support the Egyptian government's efforts in enhancing the quality of family planning and reproductive health services.

According to the deal, USAID is to offer $6 million to the Ministry of Health and Population, with a total contribution of $29 million by the end of the agreement in 2022.

At the signing ceremony of the deal in August, Nasr said that such agreements confirm the strategic and historical relationship between the two countries. This move, she continued, goes in tandem with the initiative of President Abdel Fattah al-Sisi to invest in the human element through grants directed to higher education, scientific research, health care and family planning.

“Cooperation with the United States is based on the priorities and needs of the Egyptian people,” the minister remarked at the ceremony.

Carlin stressed at the ceremony in August that such grants reflect continued commitment of USAID to work with the Egyptian government toward achieving a more prosperous economic and social future for Egyptians.

Speaking to Al-Monitor, parliament member Fayka Fahim said the issue of family planning is one of the key challenges facing the country. Therefore, fostering strategic partnerships with other countries in this domain is of paramount importance, she said.

“Egypt has already taken many steps forward. But we still need both technical and financial support to set up more family planning clinics, especially in rural areas,” Fahim added.

In May 2018, USAID released a statement to announce another grant deal with Egypt's Health Ministry with the aim of curbing fertility rates.

According to the statement, USAID shall provide technical assistance and training to the Ministry of Health and Population to give an extra boost to its Family Planning and Reproductive Health Program, a matter that will help improve contraceptive use and reduce fertility over time. The program targets nine governorates in Upper Egypt and areas of Cairo and Alexandria.

The statement quoted Carlin as saying that the new family planning program is part of the $30 billion that the American people have invested in Egypt through USAID since 1978.

“We know that USAID family planning programs have made tremendous impact in the past. We stand poised again to be a part of the solution to the rapid growth in Egypt’s fertility rate,” Carlin said in the statement.

The issue of overpopulation has always been a headache for the Egyptian government. Therefore, both the Ministry of Social Solidarity and the Ministry of Health are stepping up efforts to improve family planning services.

According to the Central Agency for Public Mobilization and Statistics (CAPMAS), birth rates declined by 6.8% in 2018. The total number of births in 2018 reached 2.3 million compared to 2.5 million a year earlier, CAPMAS added.

In September 2018, the Ministry of Social Solidarity also launched a family planning campaign dubbed “Two is Enough,” with the aim of challenging the deeply-rooted traditions that support having large families. 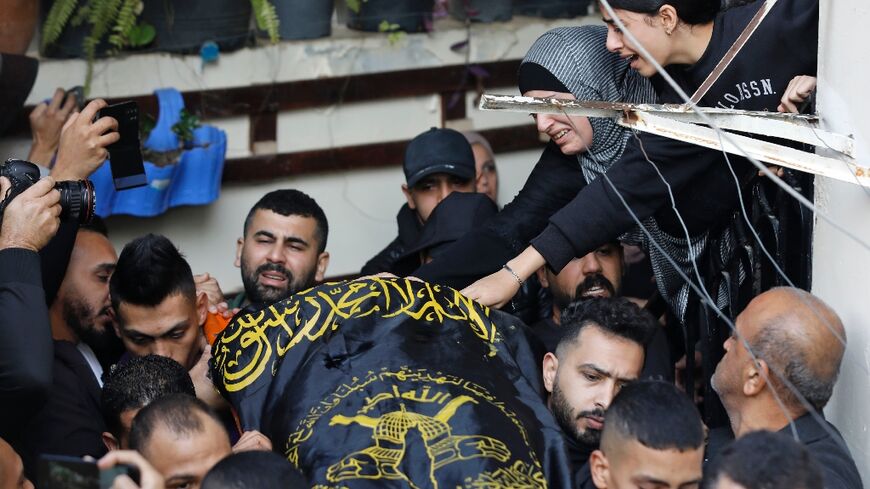